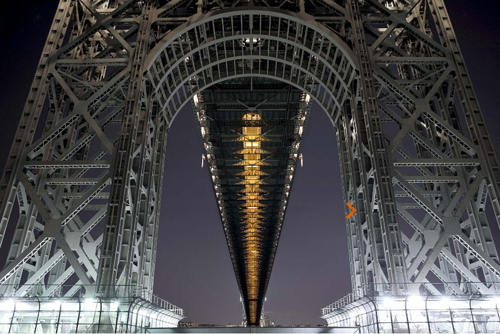 Life, seemingly random and without any clear goal or purpose in mind, works in mysterious ways. We often fall to the very bottom of a cavernous hole, thinking nothing else lies ahead for us, and then are proved very, very wrong. The light at the end of the tunnel turns out to have been waiting for us all along, and it’s more than a light – it’s a dazzling beam of hope, inspiration, and happiness. Such was the path that Christian Garibaldi followed – former car mechanic, now much-lauded self-taught photographer. He had entrenched himself in the world of high-end automobiles such as Porsche, Ferrari, Maserati, and Lotus. He even had his own machine shop where he built top-of-the-line car racing engines. Then, the day came when all this would change. While working at Ferrari he was out on the open highway, behind the wheel of a beautiful, very expensive F430. The Ferrari belonged to a customer who had brought it in for a minor repair. All of a sudden, a gasket blew and the engine seized up and caught on fire. Garibaldi was flying down the highway with engine oil and flames coming from the rear of the vehicle. Needless to say, he was fired from his job as a car mechanic at the dealership, and moved back to his hometown in New Jersey to step back and reassess the next stage of his life. During this time, he would wander around and snap pictures of whatever caught his eye at the moment. He received lots of encouragement from family and friends – this built up his confidence in his work and he ended up taking some images on a CD to an art gallery. With no credentials and a practically non-existent portfolio, the gallery did not welcome him with open arms. Garibaldi took the rejection in stride and left, never expecting to hear from them again. But, life had a different idea for him. About three weeks later, the gallery called Garibaldi, professing their deep admiration for his work. Garibaldi then began to take his chance at being a professional photographer seriously, going out and buying all sorts of equipment he didn’t even know how to use. 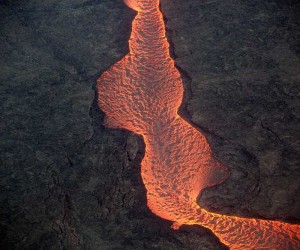 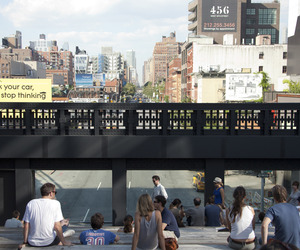 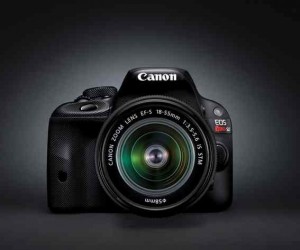 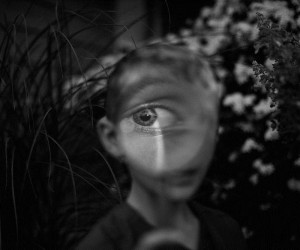 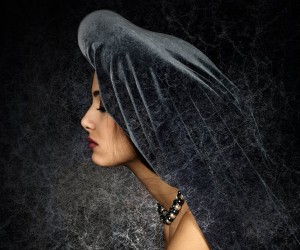 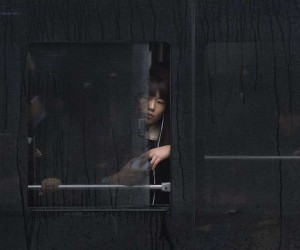 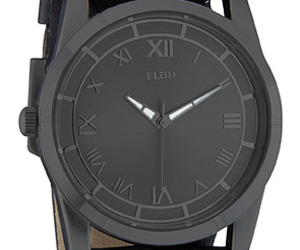 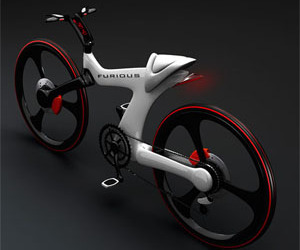 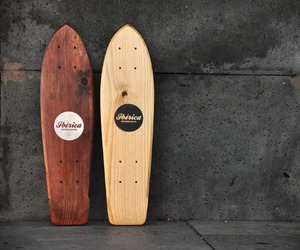 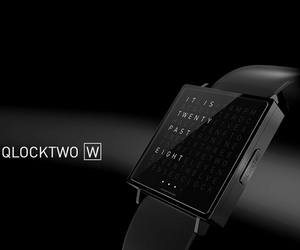 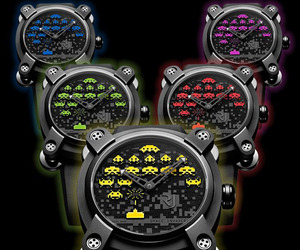 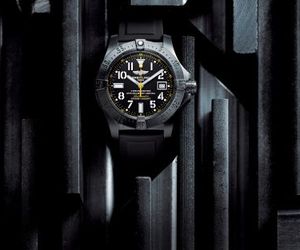