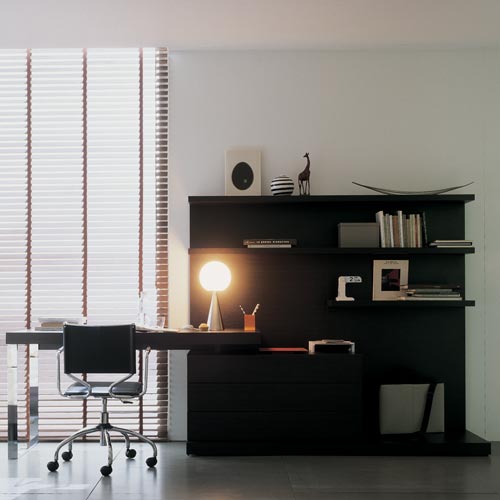 Designed by Gio Ponti as one of the first designs for what would become FontanaArte. In the early 20th century, steel construction was becoming more prevalent, allowing for bigger and more windows in structures. This lead to the need for float glass to be provided quickly and consistently. Seeing the production advancements in float glass technology along with the ability to also produce hand crafted blown glass, Gio Ponti and Pietro Chiesa approached the Luigi Fontana Company to manufacture their designs for the home which could be mass produced but with an Italian artisan craftsmanship. The Bilia was one of these first designs and went into production in 1932. The Bilia remains as relevant today as it was in 1931, and is a signature piece of both FontanaArte and Gio Ponti. 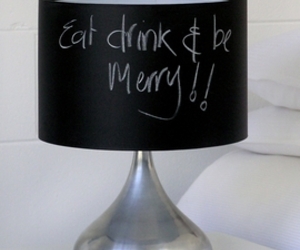 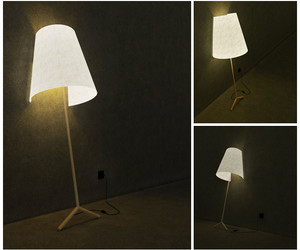 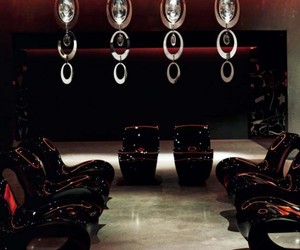 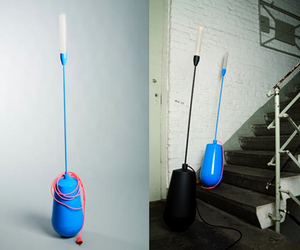 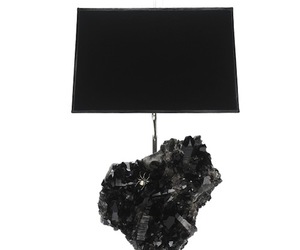 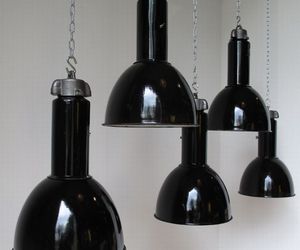 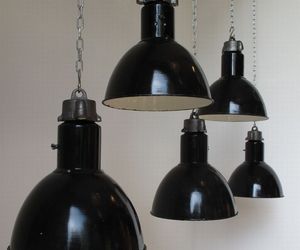 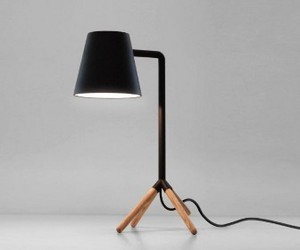 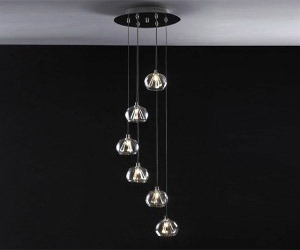 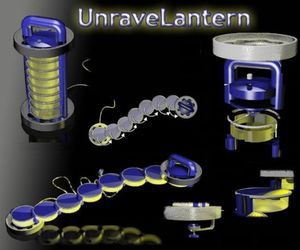 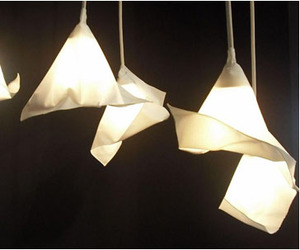 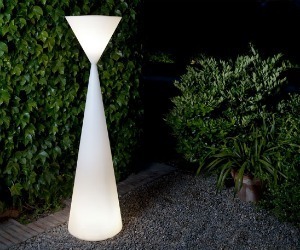