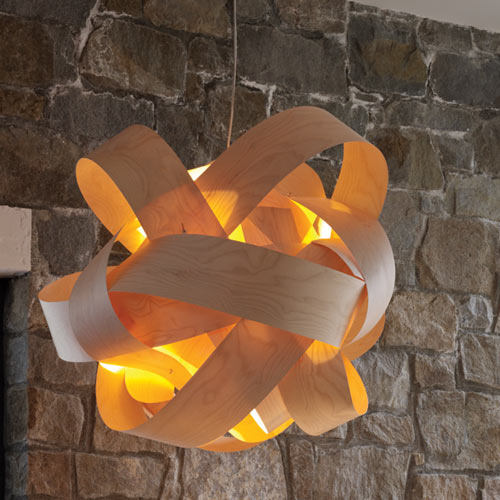 Born out of recycling and the unpredictable. Designer Antoni Arola had collected some tossed out sheets of veneer from the street and lived at least a year with the pieces in various corners of his studio. He resisted throwing them out, being attracted to the material. Finally, forced to clean up after experimenting unsuccessfully, Arola found them in bulges in his arms on his way to the trash bin and realized in that marvelous moment, out of chaos and fumbling, that the Leonardo was created. 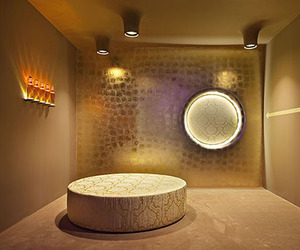 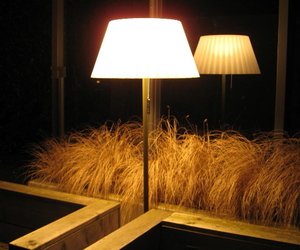 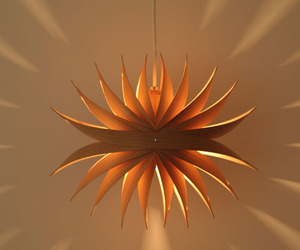 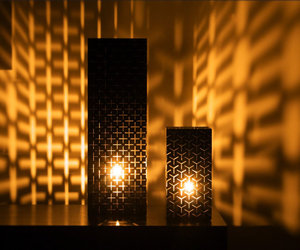 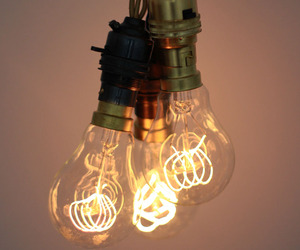 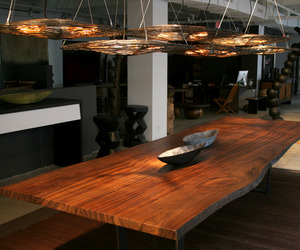 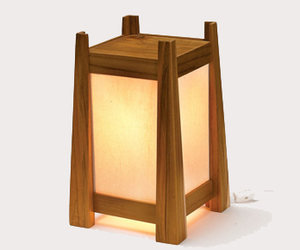 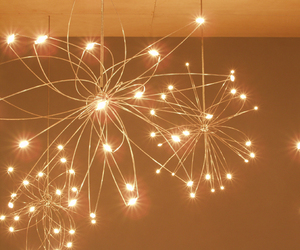 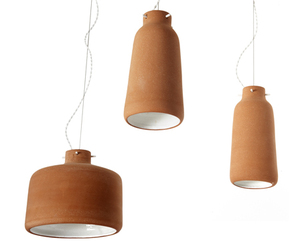 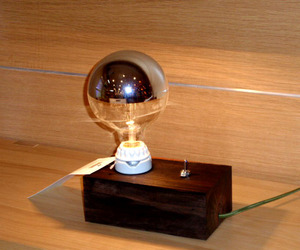 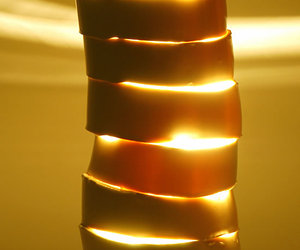 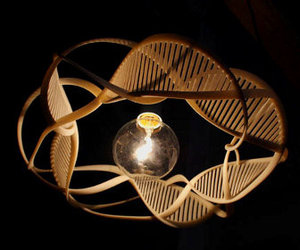