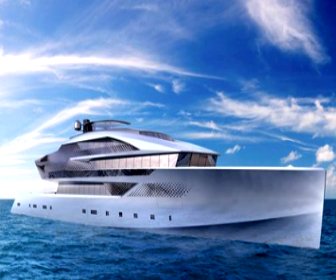 German yacht builder Lurssen will display 91m ‘Aurora’ superyacht, designed by California-based designer Adam Voorhees, at the 2010 Monaco Yacht Show in September 2010. The Aurora superyacht is distinct for its hexagonal graphic detailing inspired by traditional Islamic patterns. This helps in filtering light into the interior besides providing more privacy. The design appears to present a refined approach to the connection between inside and out. The yacht features both the living spaces and exterior design as interdependent elements offering a unified experience. The main deck is designed as a multifunctional area. The aft deck is linked directly to a fluid and modular grand lounge surrounded by full height glazing. The aft upper deck also features a lounge area, which is cantilevered over the deck below. This arrangement provides a sheltered area. A spa is located on the foredeck abaft the helipad. Aurora features a theatre/game room and library on the main deck with a gym and sauna on the lower deck. Four double and two VIP guest suites, each with fold out balconies, are located on the upper deck. An entire level has been dedicated to the owner. The yacht is constructed from steel and aluminium, adhering to Maritime and Coastguard Agency (MCA) and Royal Institution of Naval Architects (RINA) Green Star classifications. It is engineered to achieve a maximum speed of 18 knots and a range of 6,000 nautical miles at a cruising speed of 16 knots. Photovoltaic systems are installed to provide a green power source for hotel loads. An adaptable canopy placed on the sky deck tracks the angle of the sun. The latest in hybrid propulsion systems have been used for the Aurora project. Materials used for the design and construction ensure a very low impact on the environment. Adam Voorhees has been awarded the World Superyacht Young Designer of the year award for his design of 66m ‘Ra Yacht’. The 2010 Monaco Yacht Show will be held from September 22-25, 2010 at Port Hercules in Monaco. 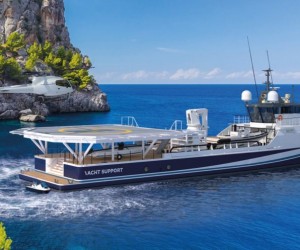 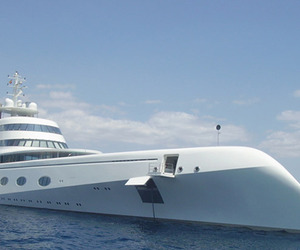 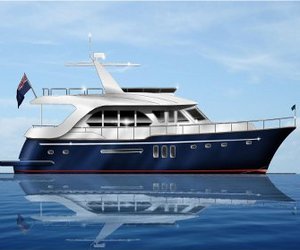 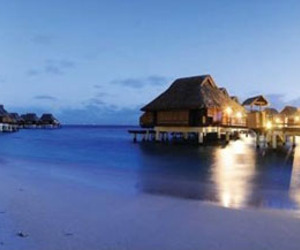 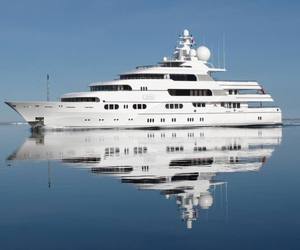 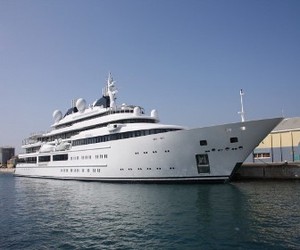 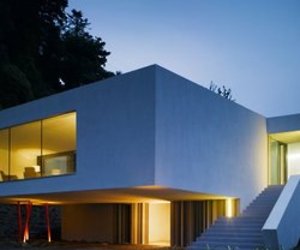 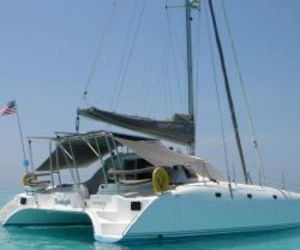 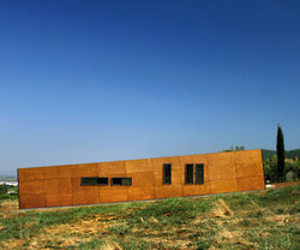 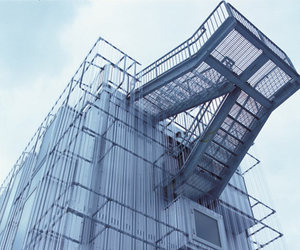 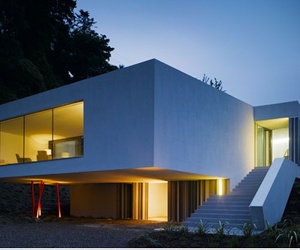 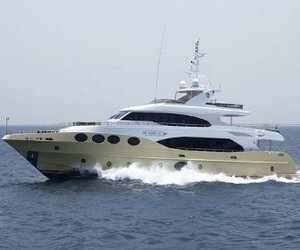