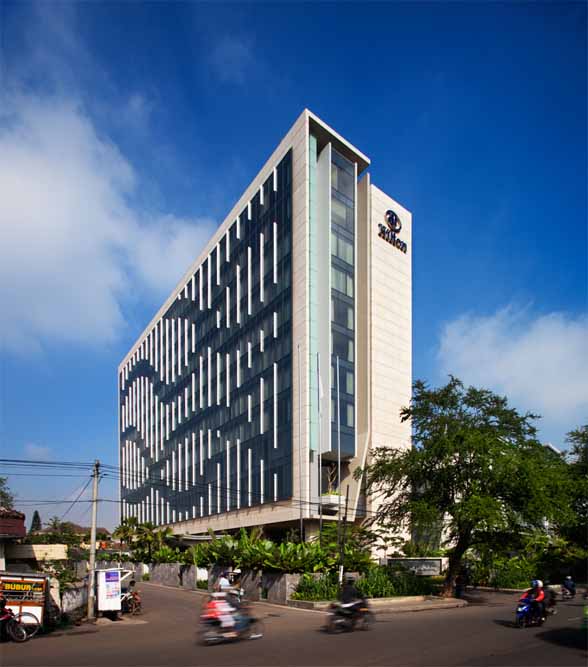 The Bandung Hilton in Java was designed by WOW Architects|Warner Wong Design. Sited at the heart of the city, it's a departure from the late 20th century trend locating resort hotels and villas in the foothills to the north away from the heart of the city. Located near to the Bandung Central Train Station overlooking a large land parcel previously occupied by a military facility, the hotel is a catalyst for revitalization of the Urban Centre 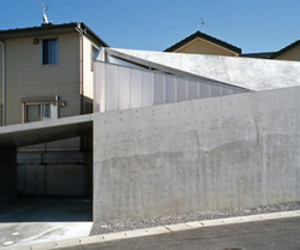 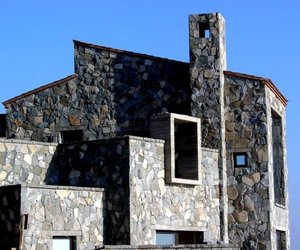 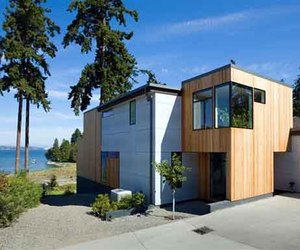 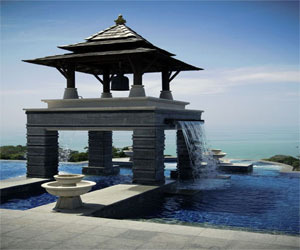 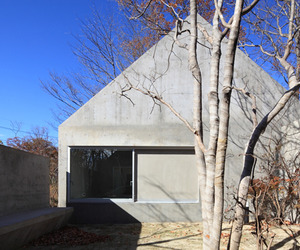 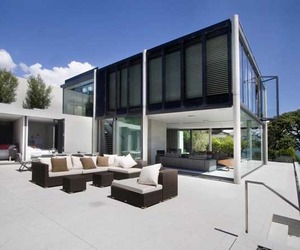 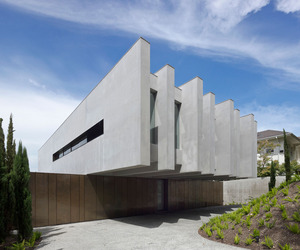 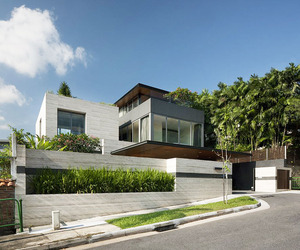 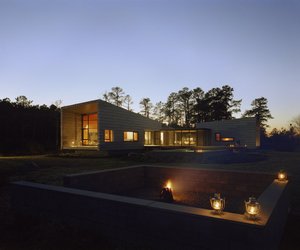 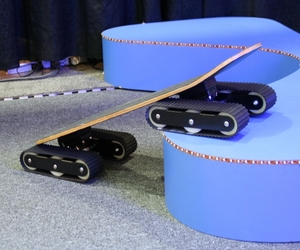 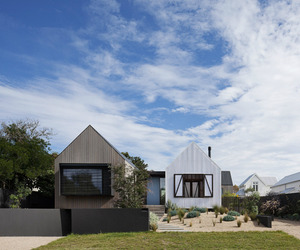 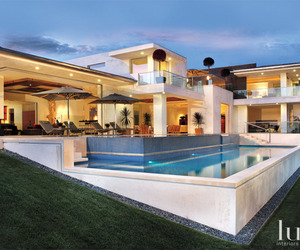