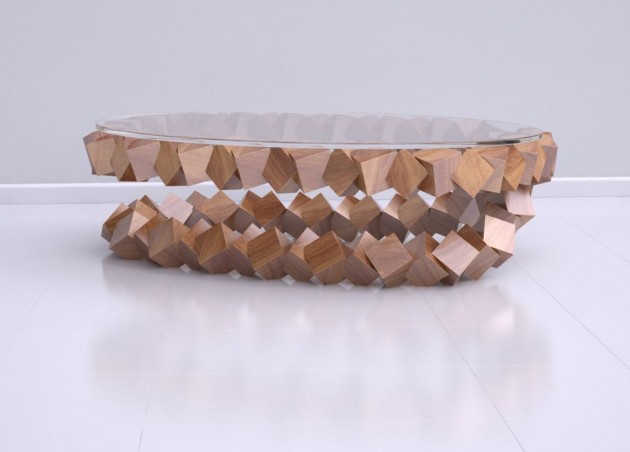 Corocotta is a leader in the Cantabrian fighters first century BC. major achievement is the unity of the clans Cantabri dissolved in an alliance against the Roman soldiers attacked, with a big upset a powerful kingdom. He fought against Rome from 29 BC to 19 BC. The Roman historian Dio Cassius linking this story robber who caused much trouble for the Roman Army.