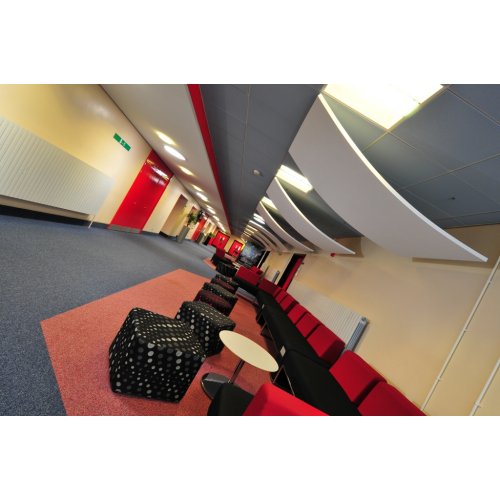 A variety of systems from interior solutions provider Armstrong Ceilings have played a vital role in the £200,000 refurbishment of teaching accommodation at Southampton Solent University. Barry Jaggard, a member of the estate’s operations team, who has used Armstrong Ceilings throughout the campus over the years, said: “In many respects the success of this particular refurbishment centred on the ceilings as they were so dominant in the design. They were as significant as that, the main part of the project. “The performance, both aesthetically, which was our priority, and acoustically, is exactly what we expected. We are very happy with the design outcome.” The project involved the refurbishment of two main corridors and four lecture rooms at the Herbert Collins building which was built in the 1960s and modified in the 1990s but was in dire need of a makeover.

Treasures in Gold: Masterpieces of Jewel... 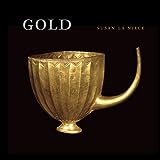 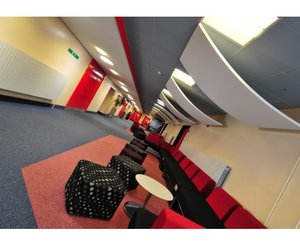 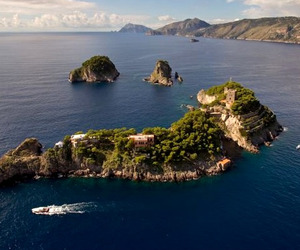 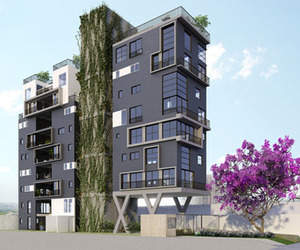 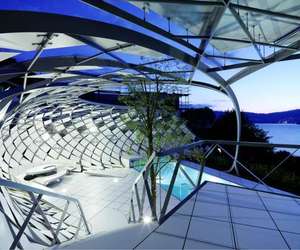 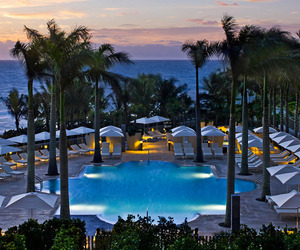 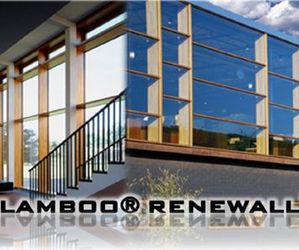 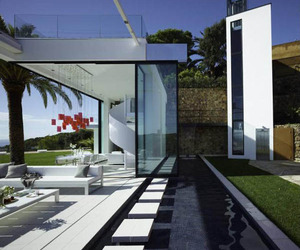 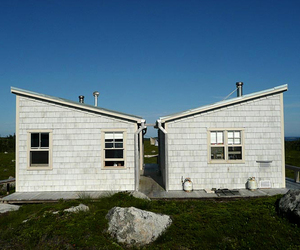 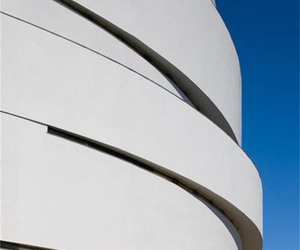 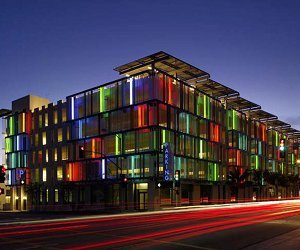 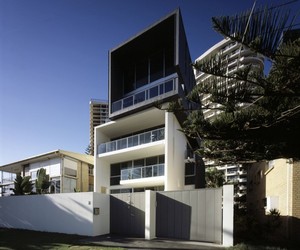