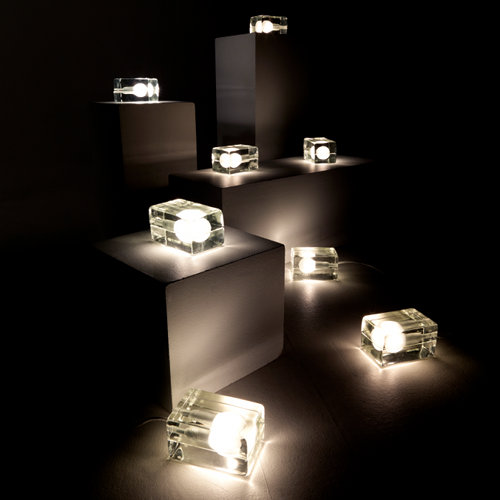 Harri Koskinen plays with contrasts and the archetypes of modern society in his Block Lamp, which became an instant design classic as soon as it was launched. The Block Lamp has been showered with design awards ever since, including: Excellent Swedish Design in 1998, the Design Plus Award at the Ambiente Trade Fair in Frankfurt, as well as Best New Product at the accent show in New York in 1999. The Block Lamp became part of MoMA's permanent collection in 2000. Packaged in Design House Stockholm gift box. 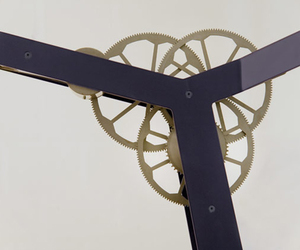 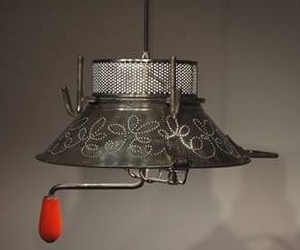 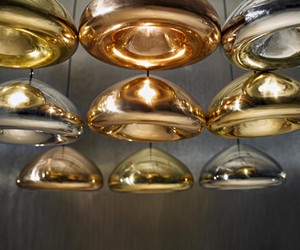 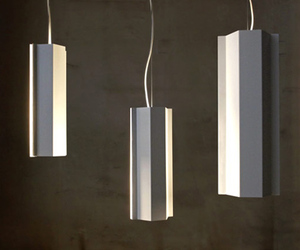 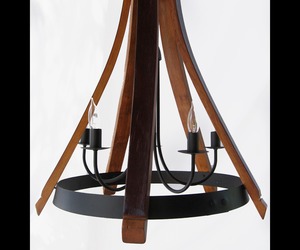 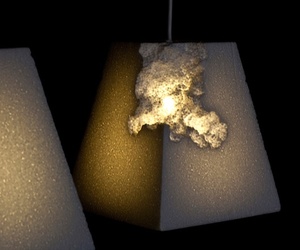 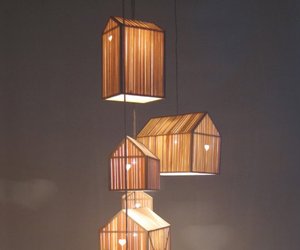 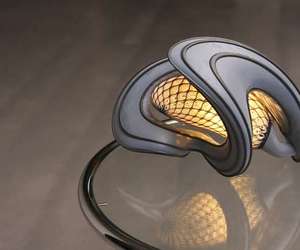 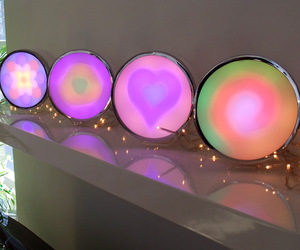 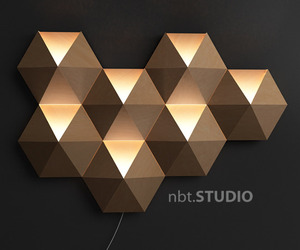 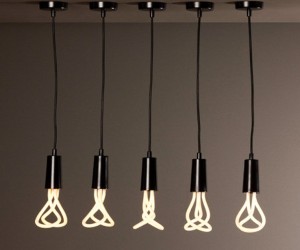