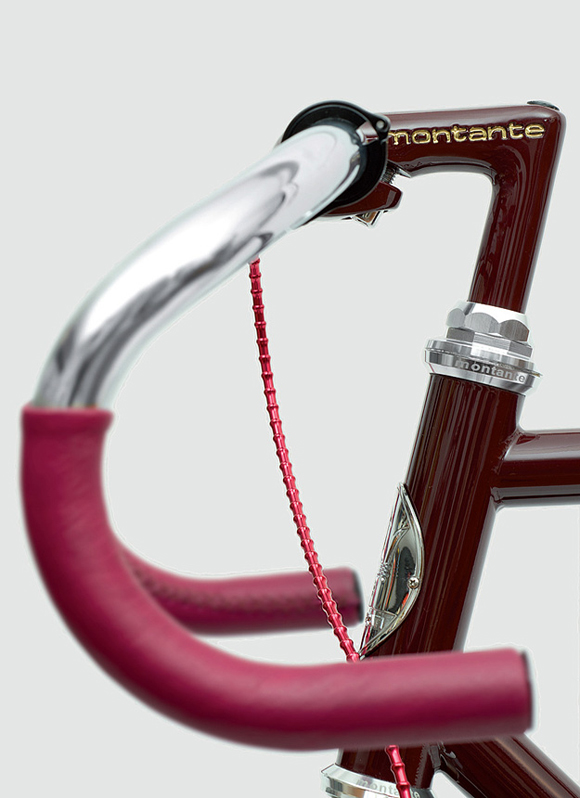 Created in celebration of the 70th anniversary of the victory in the Indianapolis 500 of the Maserati 8CTF #1, the bike debuted at the Paris International Motor Show which took place October 2 through 17, 2010. A limited run of 200 bikes has been created in commemoration of the number of laps completed at the Indy 500 by driver Wilbur Shaw in 1940. The car was named the Boyle Special after the U.S.-based sponsor who financed Maserati’s expeditions. Montante has applied numerous correlations between the car and the bike, including a replica of the Boyle Special logo on the top tube, the authentic '30s script on the down tube, embossed tridents on the hubs and the same enameled badge on the head tube that appeared on the Maserati’s bonnet. 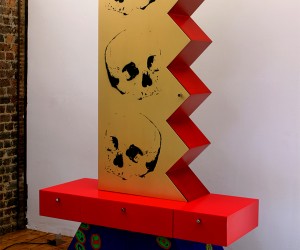 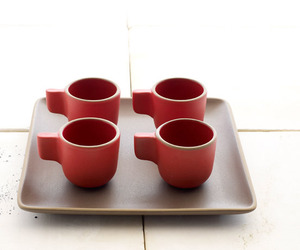 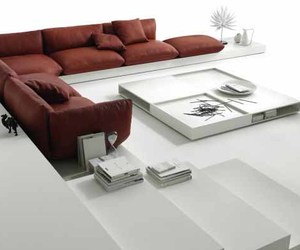 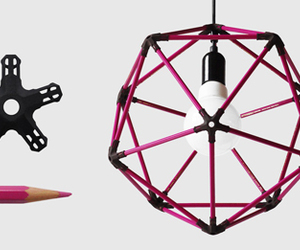 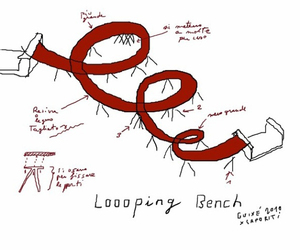 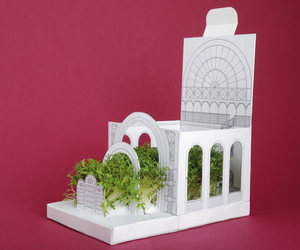 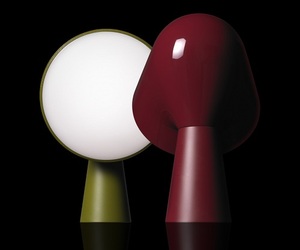 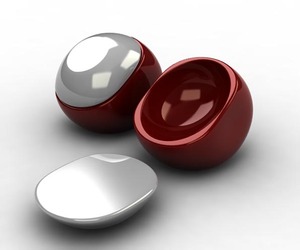 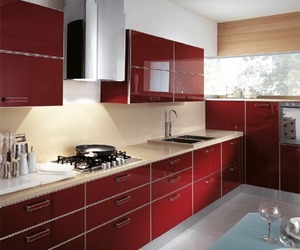 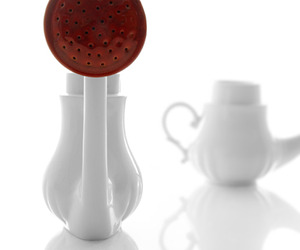 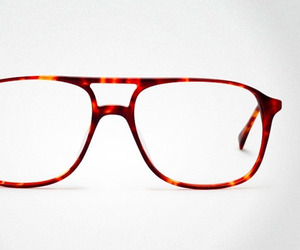 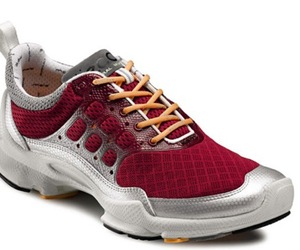