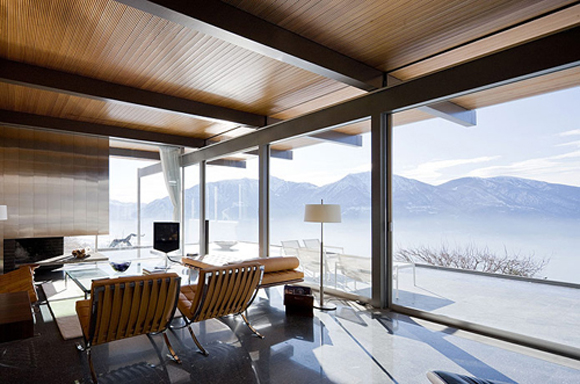 Austro-American architect Richard Neutra (b. 1892 in Vienna, d. 1970 in Wuppertal), one of the most important representatives of classic modernism, was best known for his houses in Southern California. He believed that architecture should be a means of bringing man back into harmony with nature and with himself and was particularly concerned that his houses reflect the way of life of the owner. His later works included office buildings, churches, housing projects and cultural centers. His many writings include Survival Through Design (1954). This house called Bucerius situated high above Lake Maggiore (Italy), has a breathtaking view exploited by Richard Neutra. It, was the most elaborate ever erected by Neutra in Europe and can be regarded as a milestone of his later work. It has been meticulously and tastefully restored and renovated by its current owner. 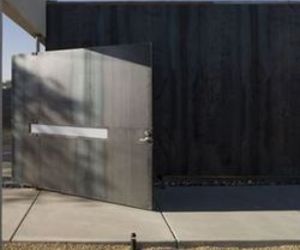 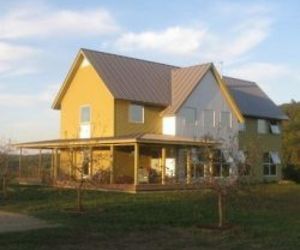 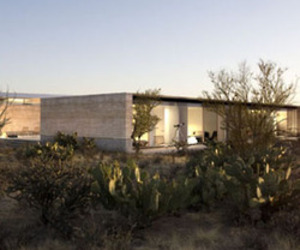 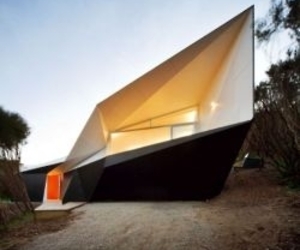 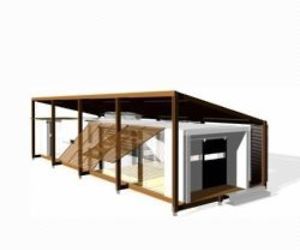 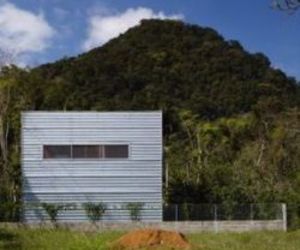 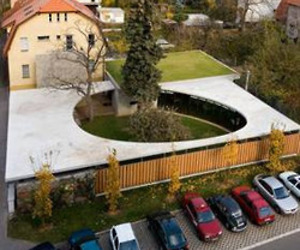 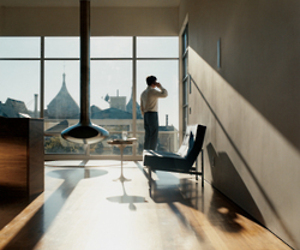 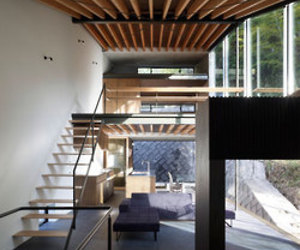 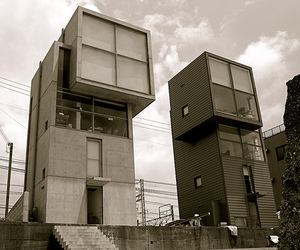 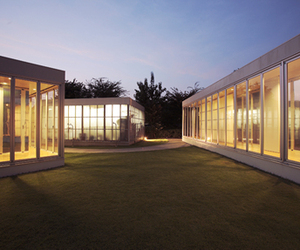 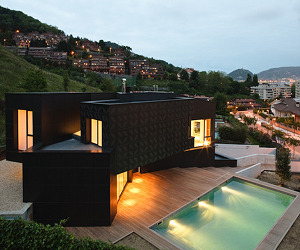