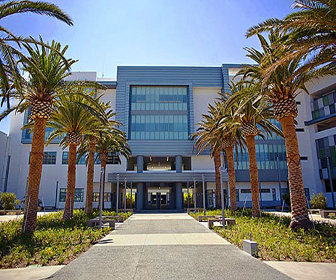 The single, virtually seamless campus, designed by California-based Gonzalez Goodale Architects, houses 4,200 students in an integrated K-12 of six pilot schools on a 24-acre site. The school is located on the former site of the Myron-Hunt designed Ambassador Hotel, where the former US Senator and Democratic presidential candidate Robert F. Kennedy was assassinated in 1968. 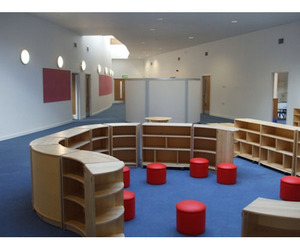 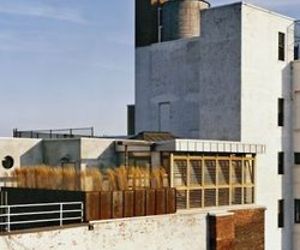 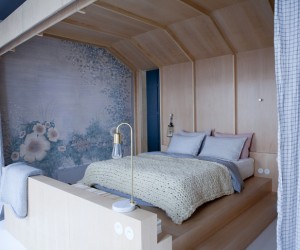 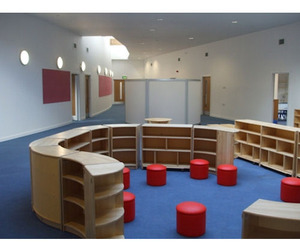 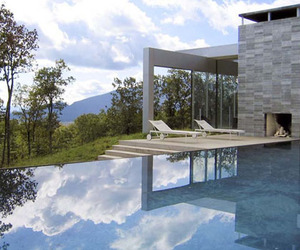 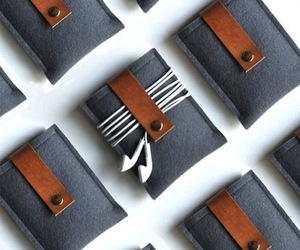 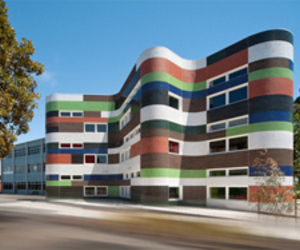 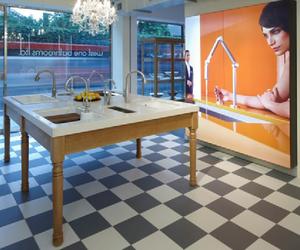 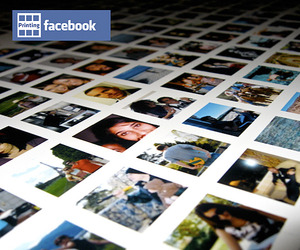 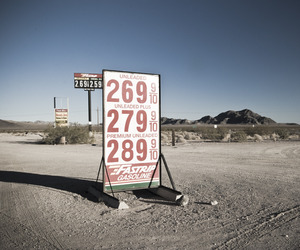 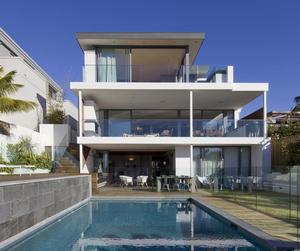