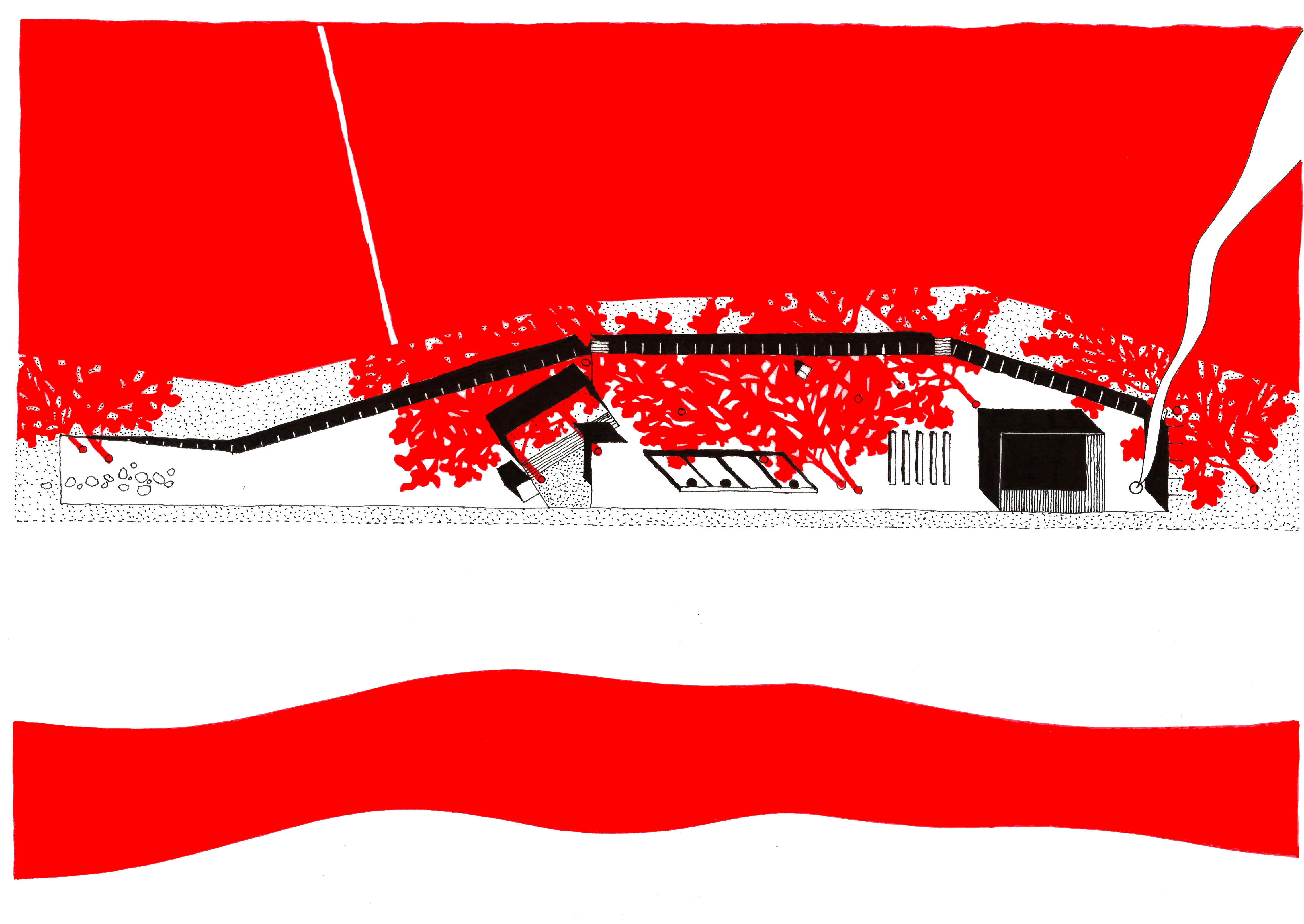 Park for Post Industrial Meditation Potemkin stands as a post industrial temple, the Acropolis to re-think of the connection between the modern man and nature. I see Potemkin as a cultivated junk yard situated between the ancient rice fields and the river with a straight axis to the Shinto temple. The park is founded on an illegal garbage dump. The architecture was drawn on site in 1:1 scale on snow by walking the lines with snow-shoes and then built up when the snow melted. Echigo-Tsumari region may get 3 meters of snow. The Potemkin is an artistically articulated collage of recycled urban and industrial waste, an industrial ruin for post-industrial meditation. Ruin is when man-made has become part of nature. As one enters the park the one inch thick steel walls are on the ground level, but while proceeding further the ground is descending, while the walls keep levelled and thus become 5 metes high. The wall system is framing a set of old oak trees and a series of outdoor and indoor spaces, smaller temples and courtyards with the final focus on the river down in the valley. River, where you may fish your ayu-fish, grill it and eat it up in Potemkin and go home. The steel temple Potemkin is spiritually connected to the old Shinto temple on the other side of the rice fields. The post industrial meditation park is blessed by the Shinto priest and the 120 Kuramata villagers are continuing now their 400 -year old tradition of every night circular dance in Potemkin. A community ritual memorizing a heroic act from the feudal times. All the village can sit on the small oak bench auditorium of the park. The rice farming village of Kuramata is dying. The younger generations have moved to Nijgata, Tokyo and other cities and the traditions of hundreds of years are about to disappear very rapidly; traditions that are based on a harmonious co-existence between the man and nature - human nature as part of nature. Potemkin celebrates Local Knowledge and by providing an industrial ruin it is providing hope. Urban visitors are often sleeping in Potemkin and they are writing to me that they slept good. Marco Casagrande 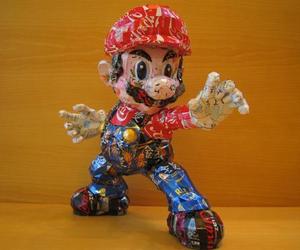 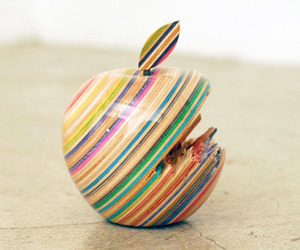 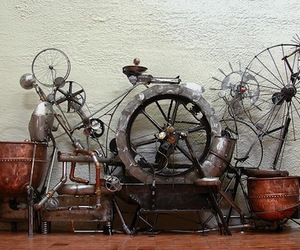 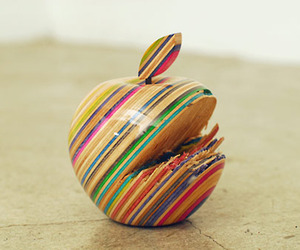 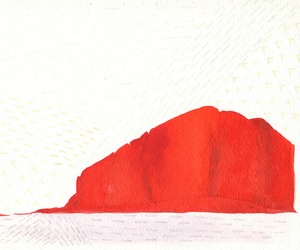 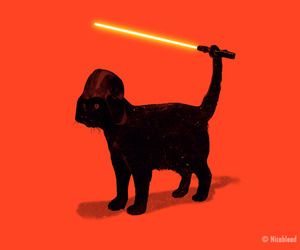 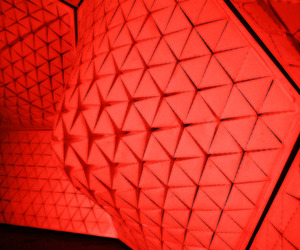 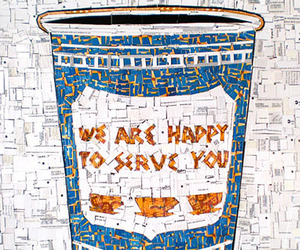 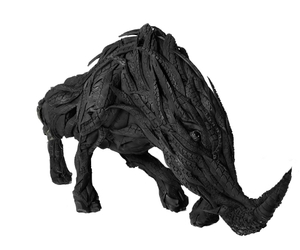 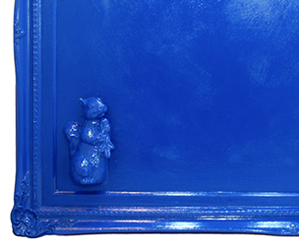 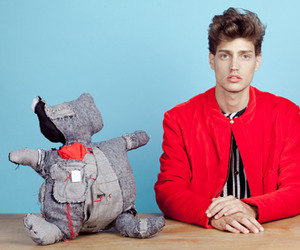 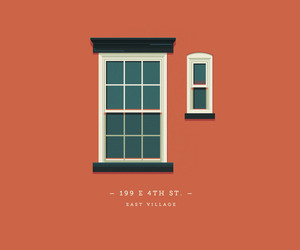