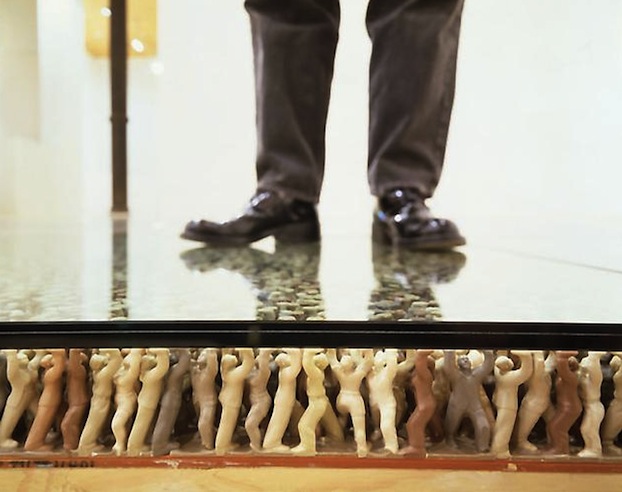 Do-Ho Suh is a korean painter and sculptor. After having a basic art education he continued his studies in the USA. Such "transcultural" experience and loss of touch with parents influenced deeply on Suh's creative works. In his clear, expressive and large-scale works the space and psychology are the main themes. Do-Ho Suh explores thin border between masses, power of numbers and similarity. The explorations often assume urgent social forms. Many of the works consist of multiple repeating elements that represent separate independent objects. 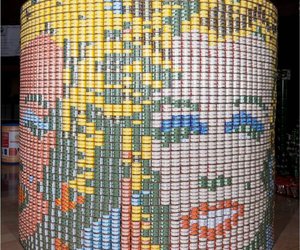 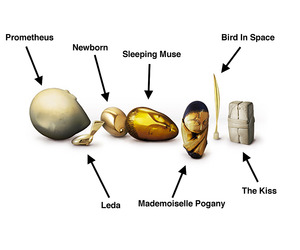 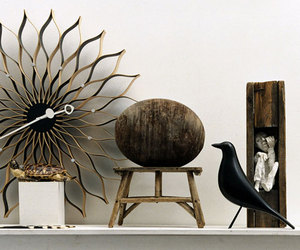 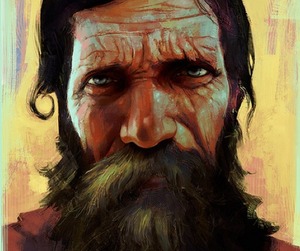 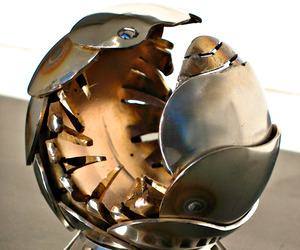 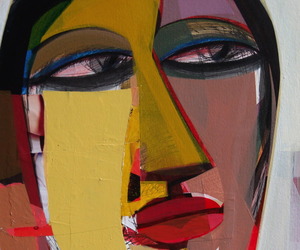 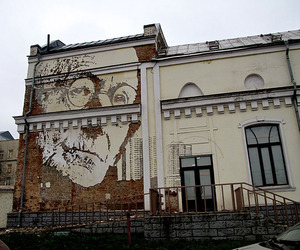 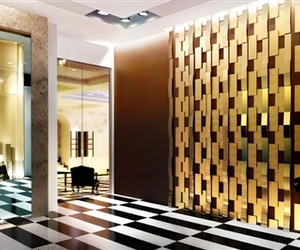 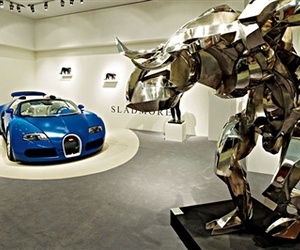 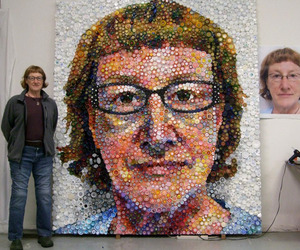 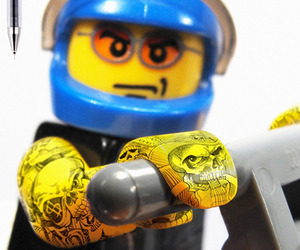 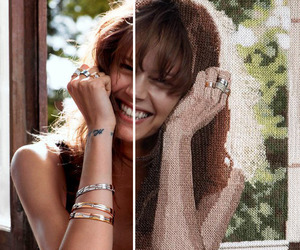