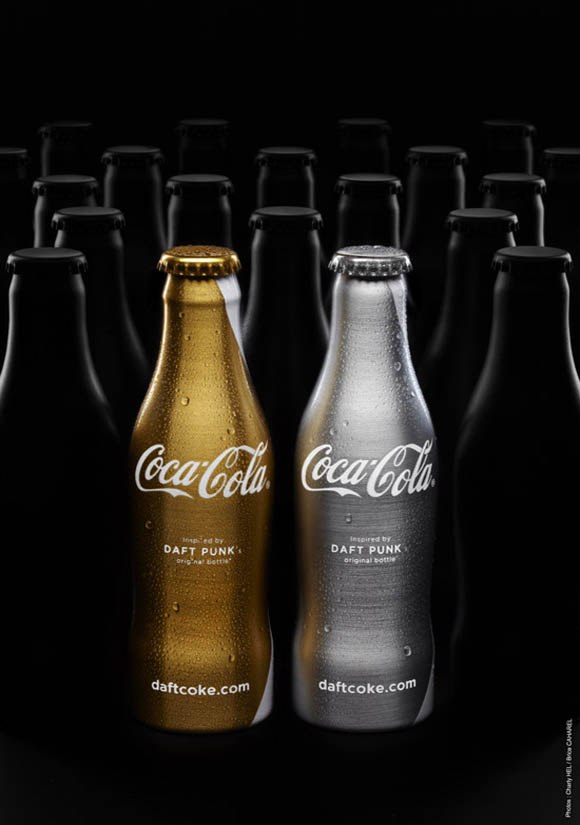 The world's most mysterious electro-robots are at it again. After recently scoring Tron: Legacy, the duo's latest move finds them partnering with Coca-Cola to release limited edition coke bottles, reports Hypebeast. "Following a successful collaboration with Mika in 2010, soft drink giant Coca-Cola partners up with another major act in 2011 as they introduce the Daft Punk x Coca-Cola "Club Coke." Produced in two distinctive colorways, mimicking the helmets worn by the French duo, the gold and silver bottles will see a limited production run beginning in March 2011." The bottles will be given general release at clubs, and will also be packaged in a collector's box as a set, made available exclusively through the Paris boutique colette. Best Week Ever notes a video posted to Coca-Cola France's Youtube channel. The clip is a still frame of the two bottles, backed by an electro-track allegedly sprung from Daft Punk's turntables. There has been no confirmation as to whether the music is apocryphal, or if it indeed belongs to the highly secretive duo. According to Hypebeast, more information will be available through www.daftcoke.com, which goes live in a matter of months. 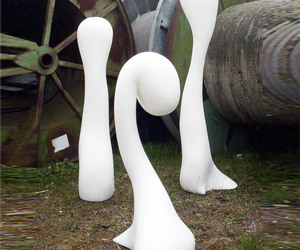 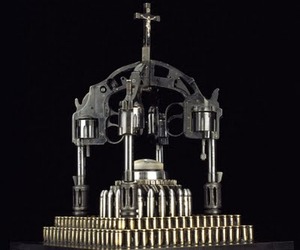 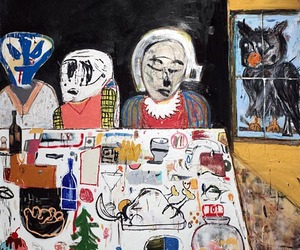 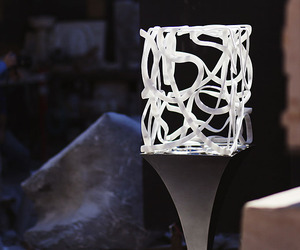 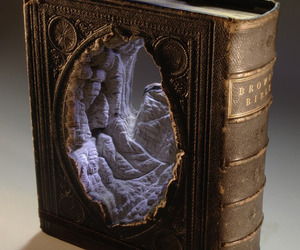 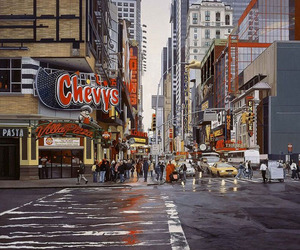 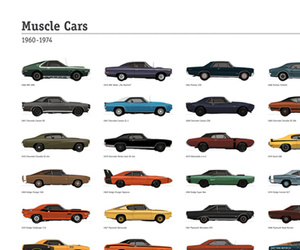 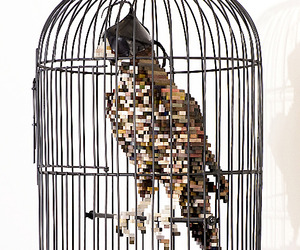 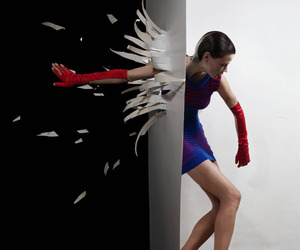 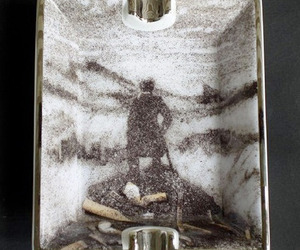 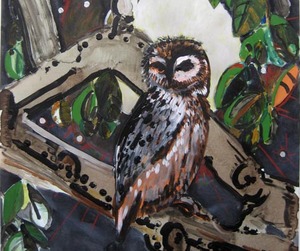