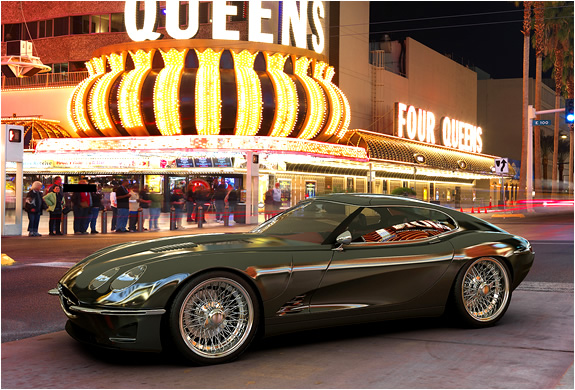 The Jaguar E-Type´s 50th anniversary is in 2011, and many still admire the stunning lines of the car. Swedish design firm Visualtech, is one of those admirers and decided to create an E-Type for the 21st century. The tribute, called the Growler 2011 Concept, is what you see above. The concept is clearly inspired by the famous Jaguar, but we can also see certain lines of the Chevrolet Corvette. Visualtech decided to build a very short series run of the cars. 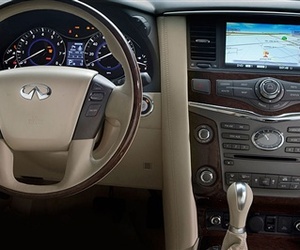 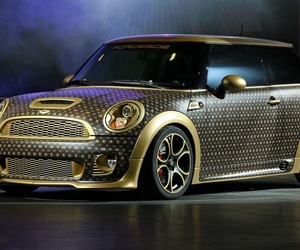 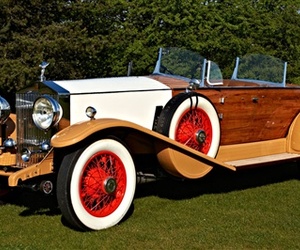 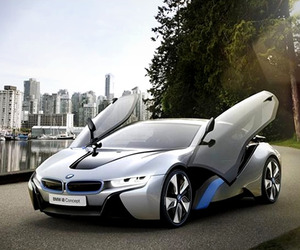 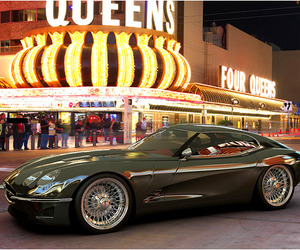 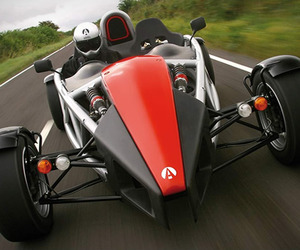 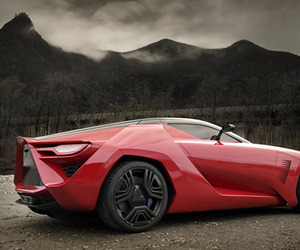 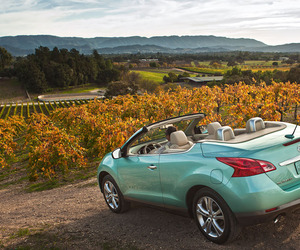 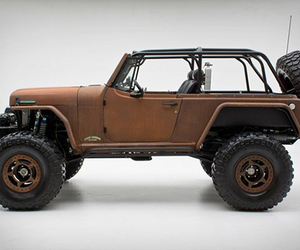 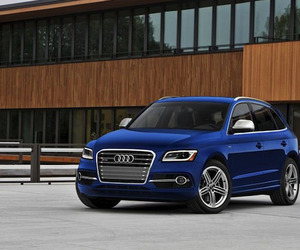 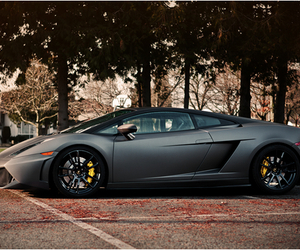 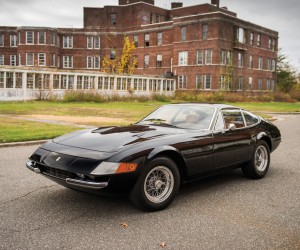