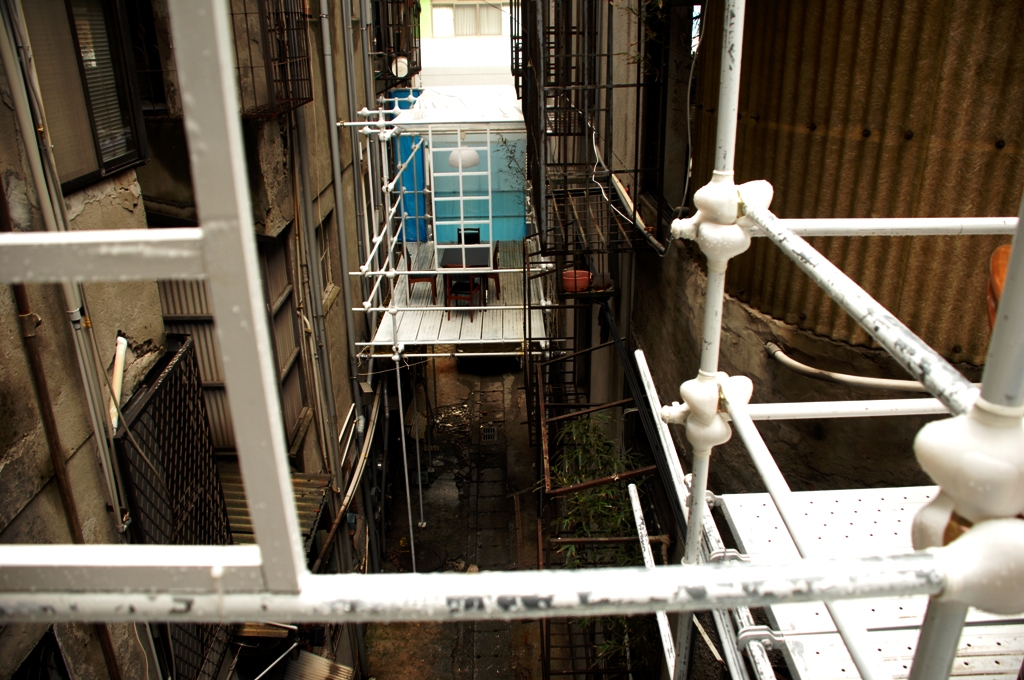 Hsieh takes his commands from the jungle. So does the Taiwanese citizen built illegal architecture. This architecture uses the “official” city as a growing platform and energy source, where to attach itself like a parasite and from where to leach the electricity and water. The layer of illegal architecture combined with other citizen activated spontaneous community reactions such as the illegal urban farms or night markets is so widespread and deep rooted in the Taiwanese culture and cityscape that we could almost speak of another city on top of the “official” Taipei, a parallel city – or a para-city: Instant Taipei. 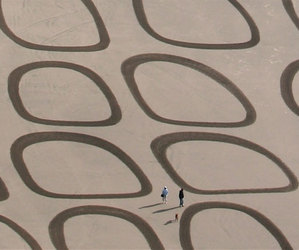 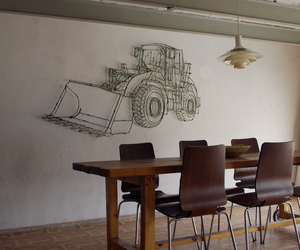 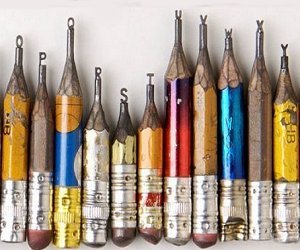 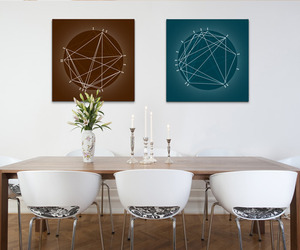 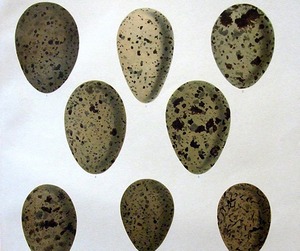 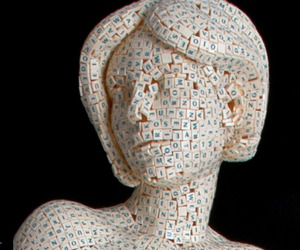 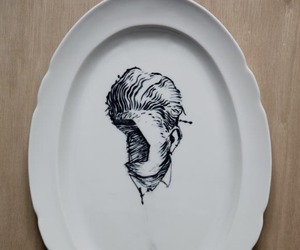 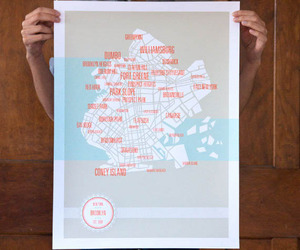 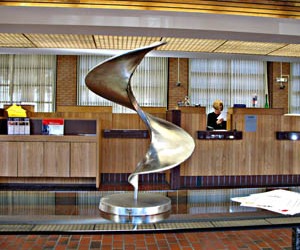