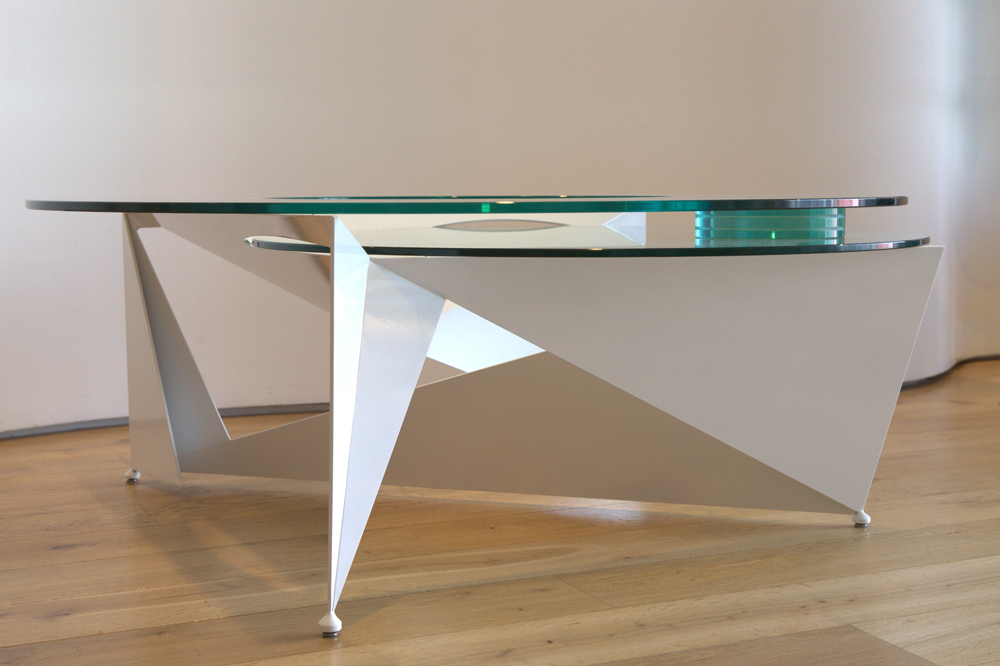 In a new variation of one of the earlier pieces from the Origami series, Philip Michael Wolfson examines the geometric dialogue of angle and circle. The folding, layering and juxtaposition of the elements creating a complex canvas of static versus dynamic forces. Perceived penetration and motion within the distorted angular Mobius band-like visual composition instigates exploration of the piece itself. Stimulating a participatory desire to discern the voids within and the space around; a static moment of suspended action, frozen from a manual of folds and falling discs. Precision engineering is required to create the correct functional levels and dimensions in this work, making it one of the more complex designs in a metalworkers repertoire. 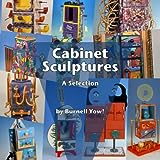 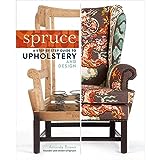 Spruce: A Step-by-Step Guide to Upholste... 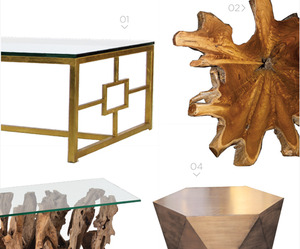 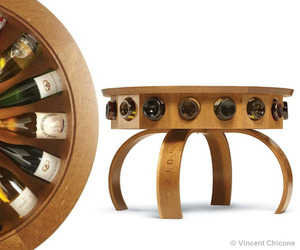 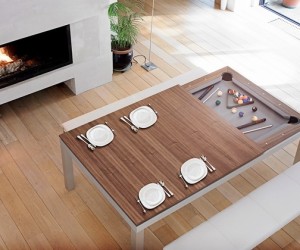 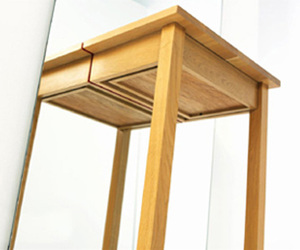 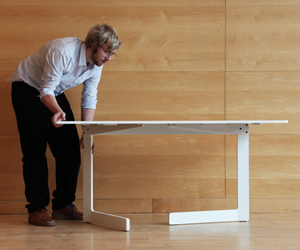 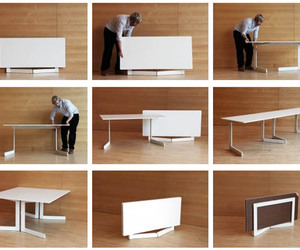 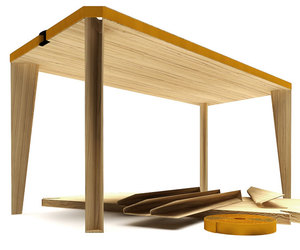 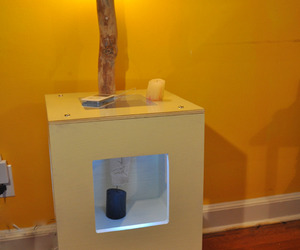 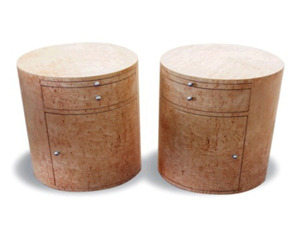 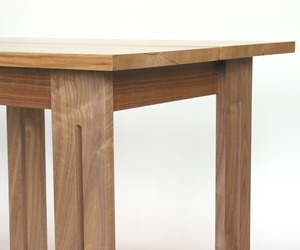 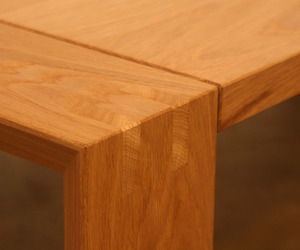