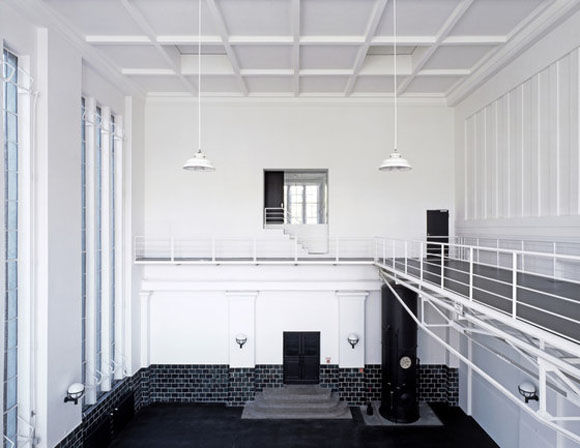 The Berlin based Wenk und Wiese Architekten realized the conversion of an old pump station of the early 20th century into an atelier, dwelling and gallery space for a German couple. The existing structure is characterized by some artful architectural details such as the clinker facade with its rhythmical divisions and the vertical windows. 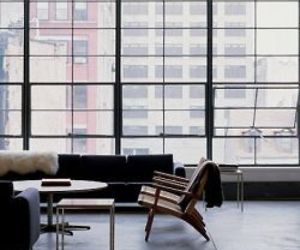 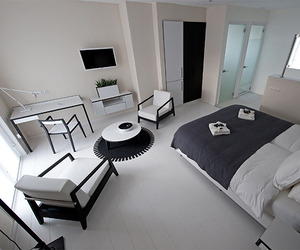 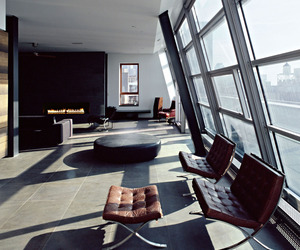 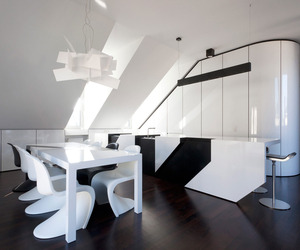 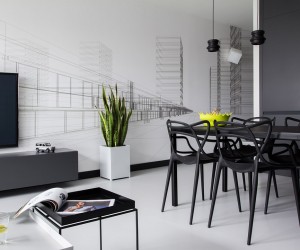 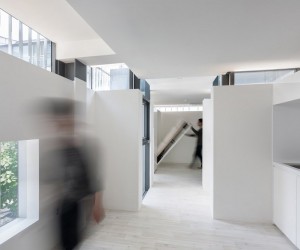 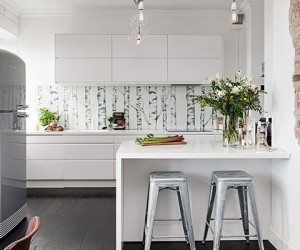 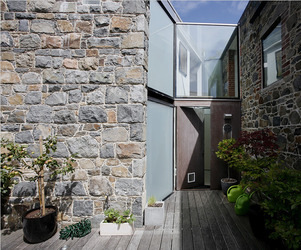 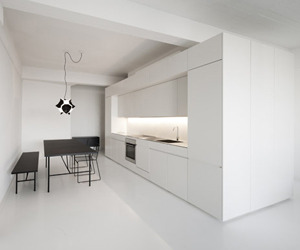 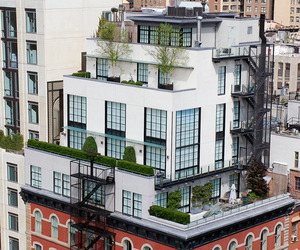 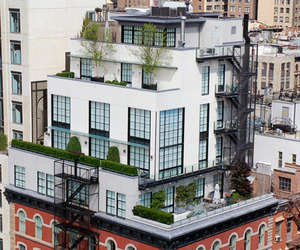 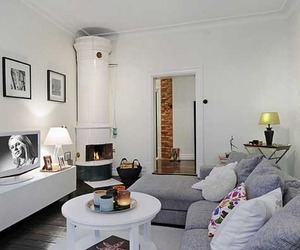