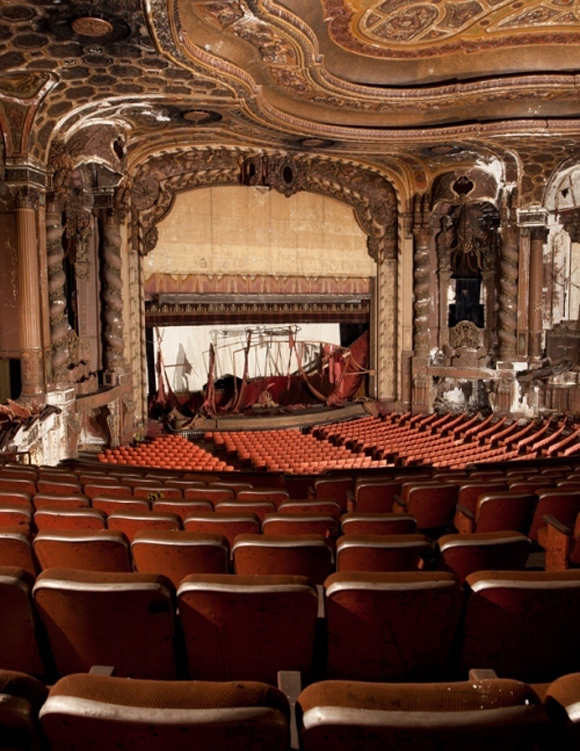 Abandoned Theaters From Around The USA

Modern conveniences are constantly making our lives easier, however it may come at a cost; losing some beautiful structures to history as they become abandoned places. Some people aren’t allowing these abandoned places to fade away. Ryan Southen is a photographer who has documented the recession of Detroit with his project, Abandoned Detroit. Abandoned Detroit looks at the impressive structures built in the ‘20s, which have since become abandoned places due to the struggling economy that Detroit has long been dealing with. These structures still posses the grandeur of the past and hundreds of other abandoned theaters can be found on flickr by photographers documenting these abandoned places that have succumbed to a tough economy in small towns and large cities alike. 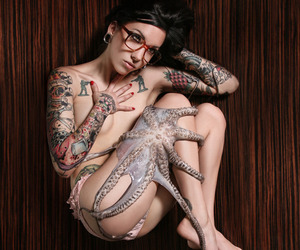 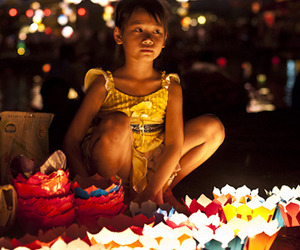 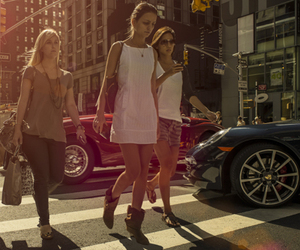 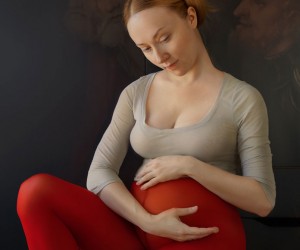 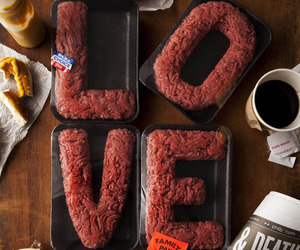 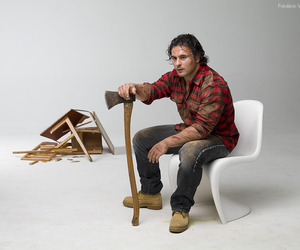 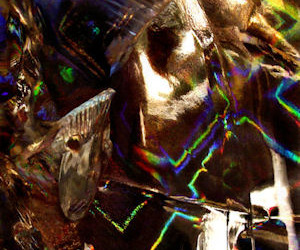 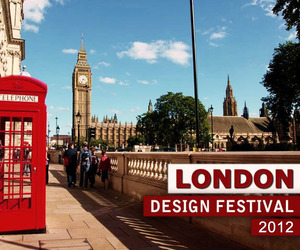 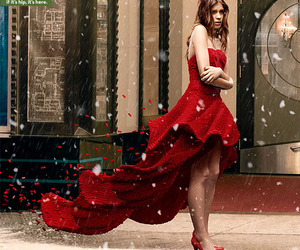 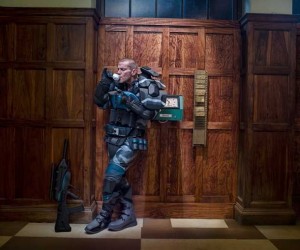 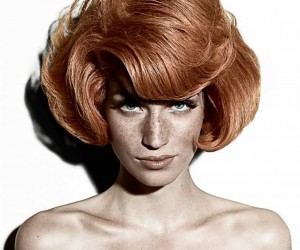 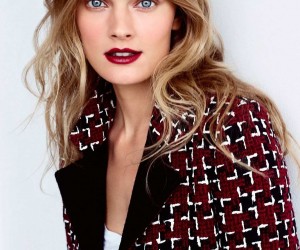