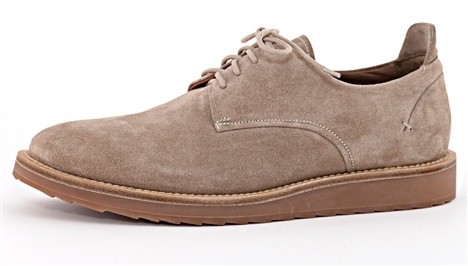 Shoe designers Edmundo Castillo and Manuele Bianchi each admit to having more than 500 pairs of footwear—mostly sneakers—taking up space in their respective closets. Still, that didn’t stop either gentleman from complaining about not having anything to wear on their feet. “We’ve found ourselves too grown up for only sneakers, and too young for most serious shoes, which are just a little too serious,” explains Castillo, a former shoe designer at Sergio Rossi who partnered this year with Bianchi, formerly head of design at Hugo Boss, to launch their own luxury men’s shoe label, Casbia. The pair met more than two decades ago while working in the design department at Donna Karan. 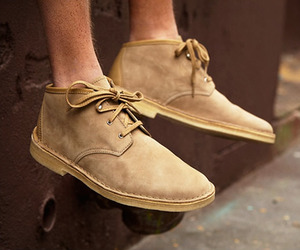 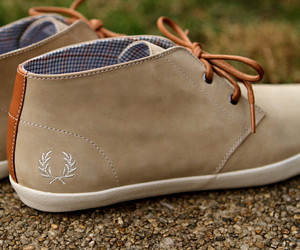 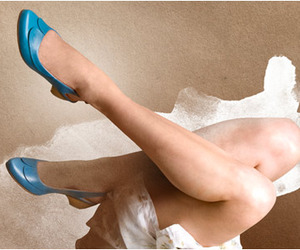 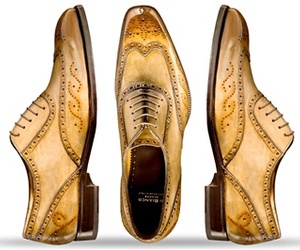 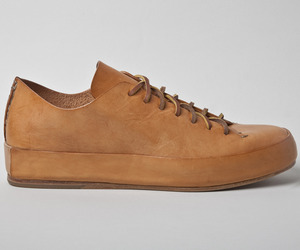 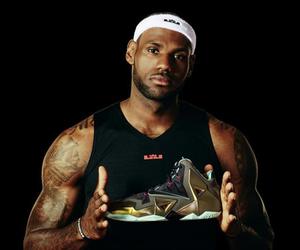 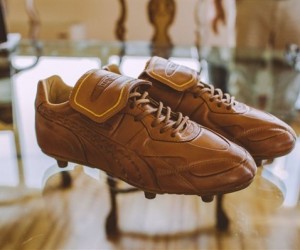 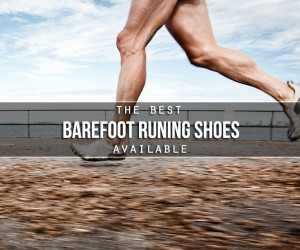 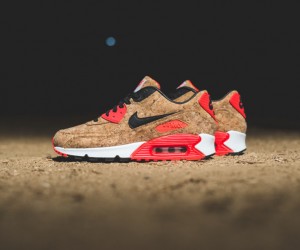 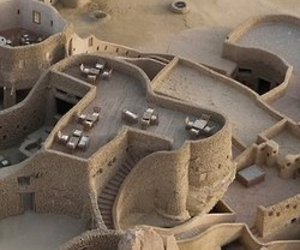 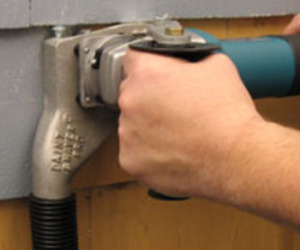 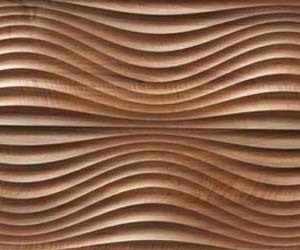