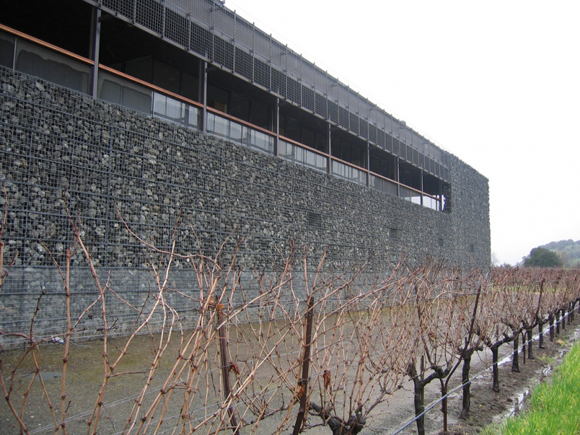 Completed in 1997, the Dominus winery was designed by the Swiss architects, Herzog and de Meuron. Best known for the Tate Modern in London, their first project in the United States was Dominus. In 2001, Jaques Herzog and Pierre de Meuron were awarded the Pritzker Prize, the highest honor in architecture. Known for their innovative architectural design, their approach was to integrate the winery into the landscape, echoing our belief that the vineyard is of utmost importance. Indeed, from a distance, the gabion structure dissolves into the landscape and it has been dubbed by the locals “the stealth winery.”

Back Lane Wineries of Sonoma 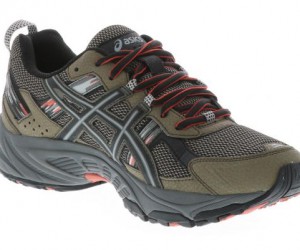 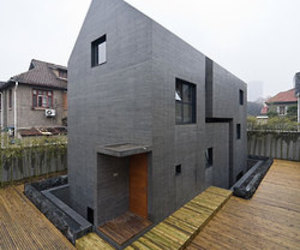 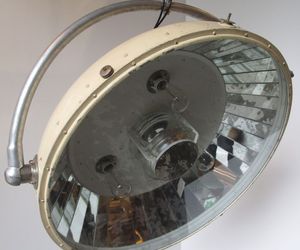 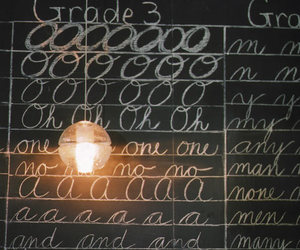 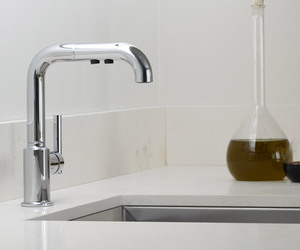 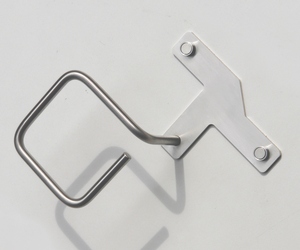 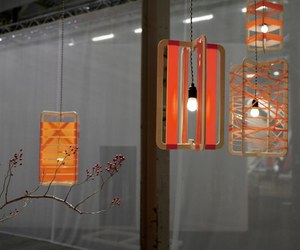 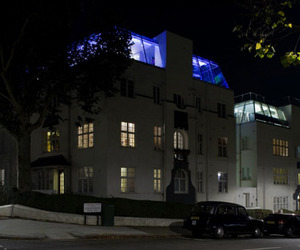 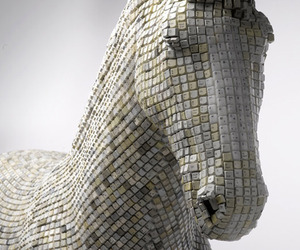 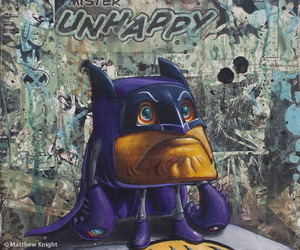 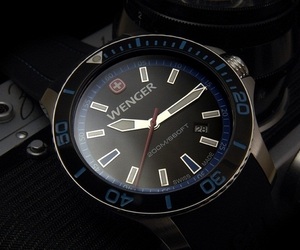 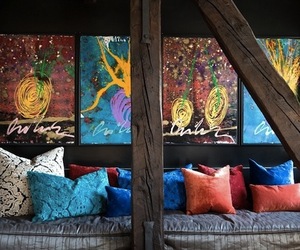