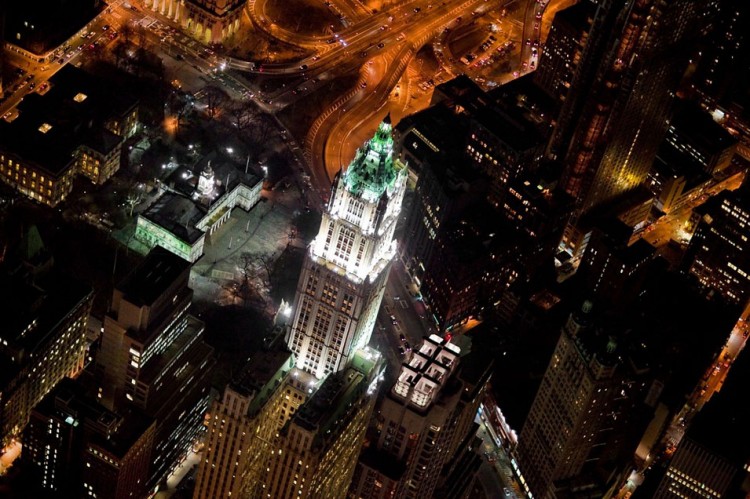 Evan Joseph is one of the premiere photographers of New York City architecture and interiors. He released in October 2010 a book called New York City at Night: A Tour of the City That Never Sleeps, where he put together a collection of both aerial and street-level photos. 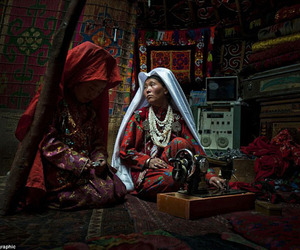 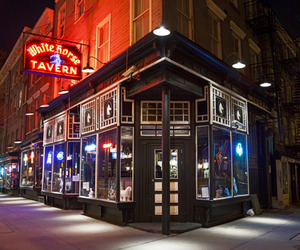 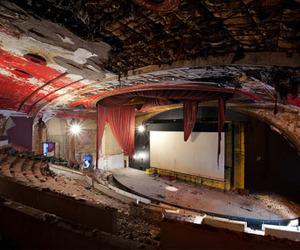 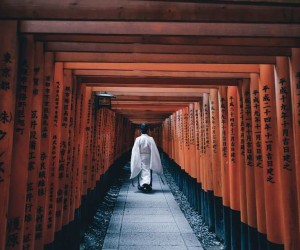 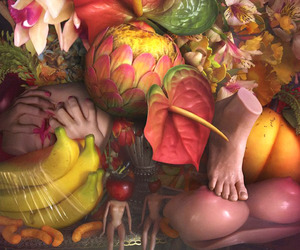 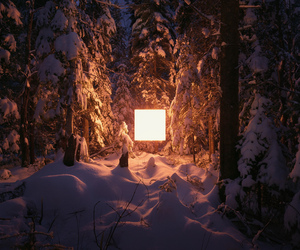 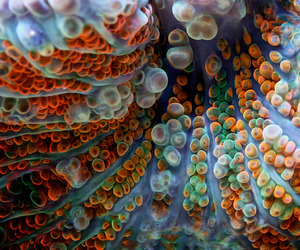 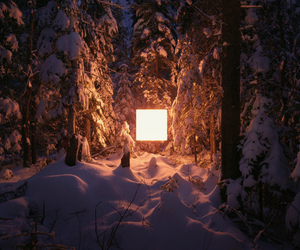 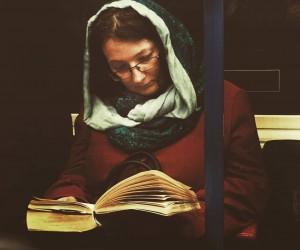 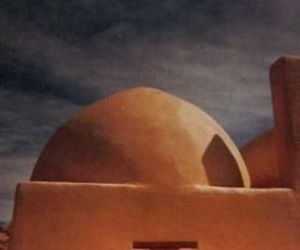 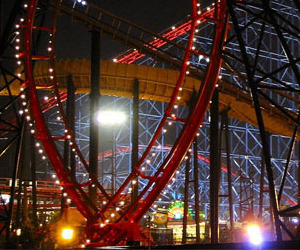 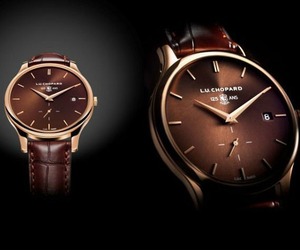