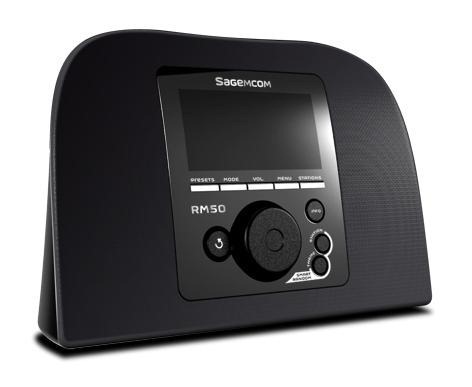 The RM50 enables you to listen to more than 13,000 Internet radio stations around the world, conventional FM stations and audio within your home network via Wifi (in theory). The “Smart Random” function gives the listener the possibility of random access to other radio stations of the same genre as those most frequently listened to. There’s also an alarm clock. The Sagemcom Internet Radio is also a typical radio set that has just been given an upgrade. Aside from getting FM radio signals, it is also WiFi enabled so that users may be able to go through the Internet for some added wealth of Internet stations to listen to. Aside from being an analogue and Internet radio, the RM50 can also be used to store and play MP3 and WMA audio files. The Sagemcom RM50 Radio is available at Firebox for 100 UK Pounds or around US$166. 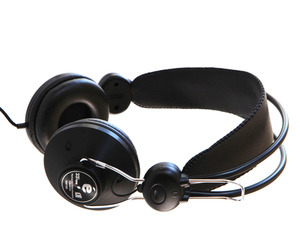 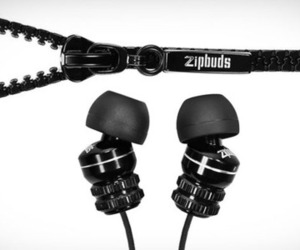 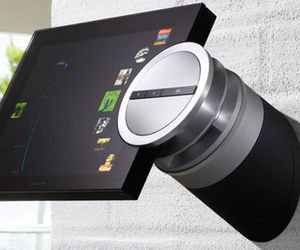 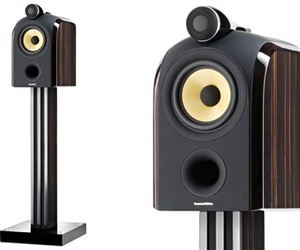 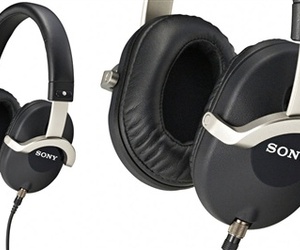 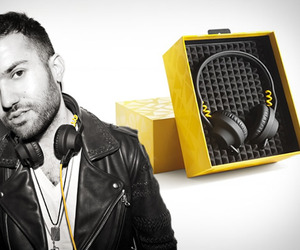 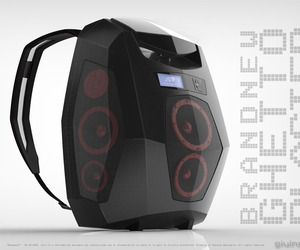 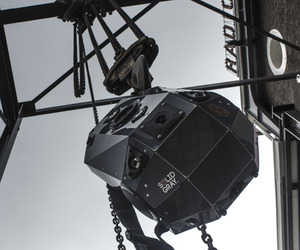 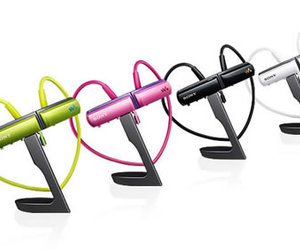 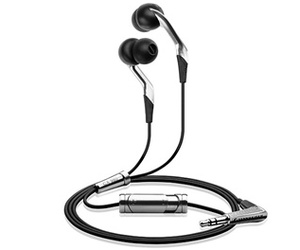 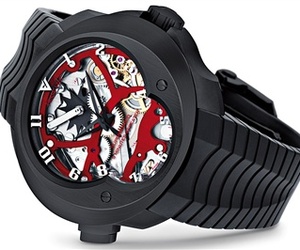 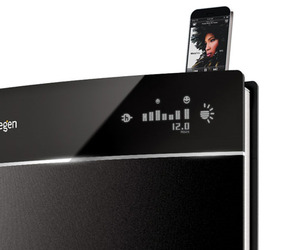