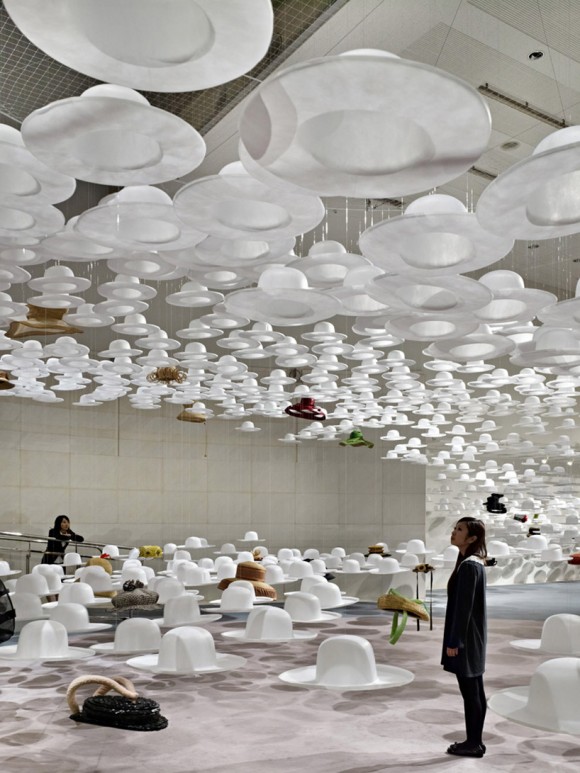 The creations of, internationally known milliner, Akio Hirata’s seventy years of work are on display in the Japanese studio Nendo. Constructed to emphasize the detail in these handmade hats the exhibit sporadically placed Hirata’s works among plain white bowler hats. Those who visit can walk among the flying saucers and admire Hirata’s works among the 4000 white ‘ghost hats’ at the Spiral Garden in Tokyo until July 3rd. 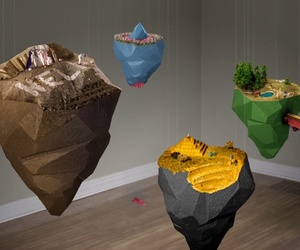 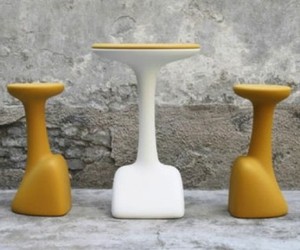 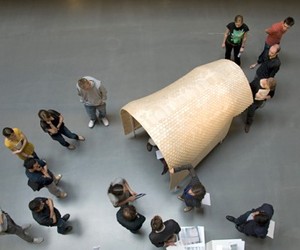 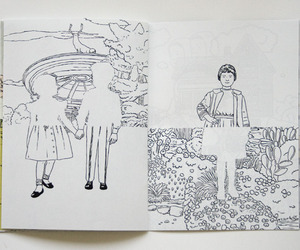 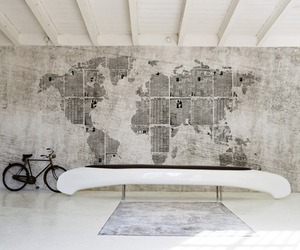 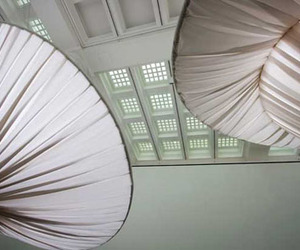 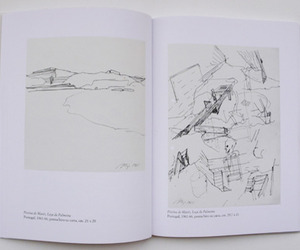 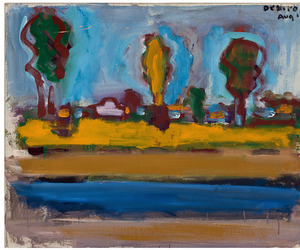 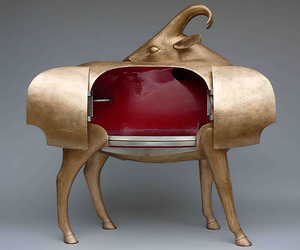 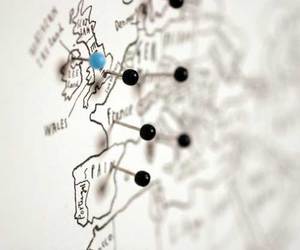 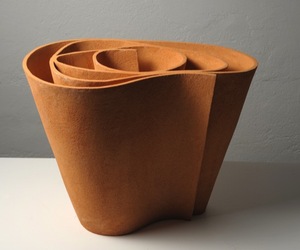