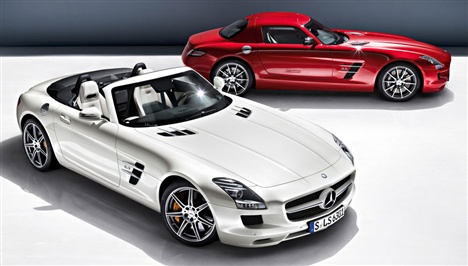 Sometimes history repeats itself. In 1954, the Mercedes-Benz 300SL—affectionately referred to as the Gullwing—was built by the German automaker as a production car with one peculiar feature: its doors lifted toward the sky. A few years later, Mercedes released the 300SL Roadster, which was essentially the same car, sans the gullwing doors. 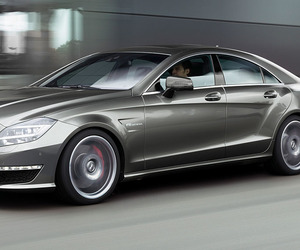 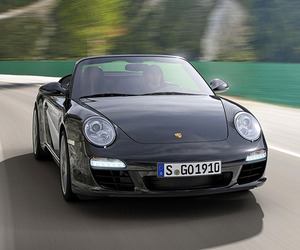 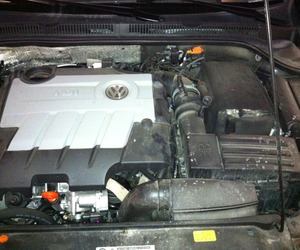 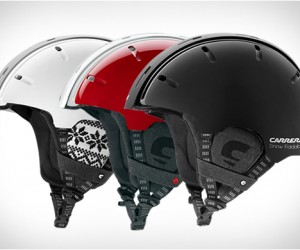 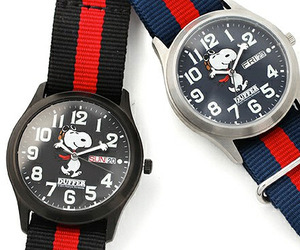 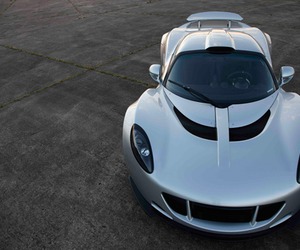 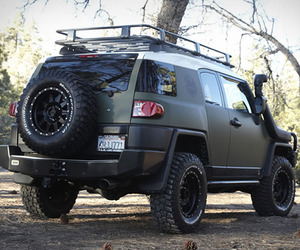 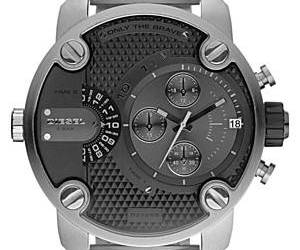 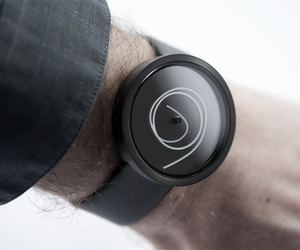 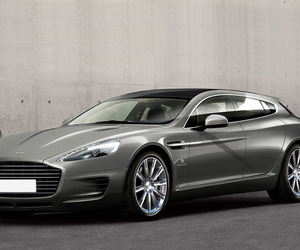 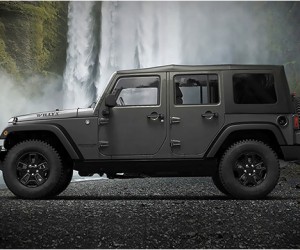