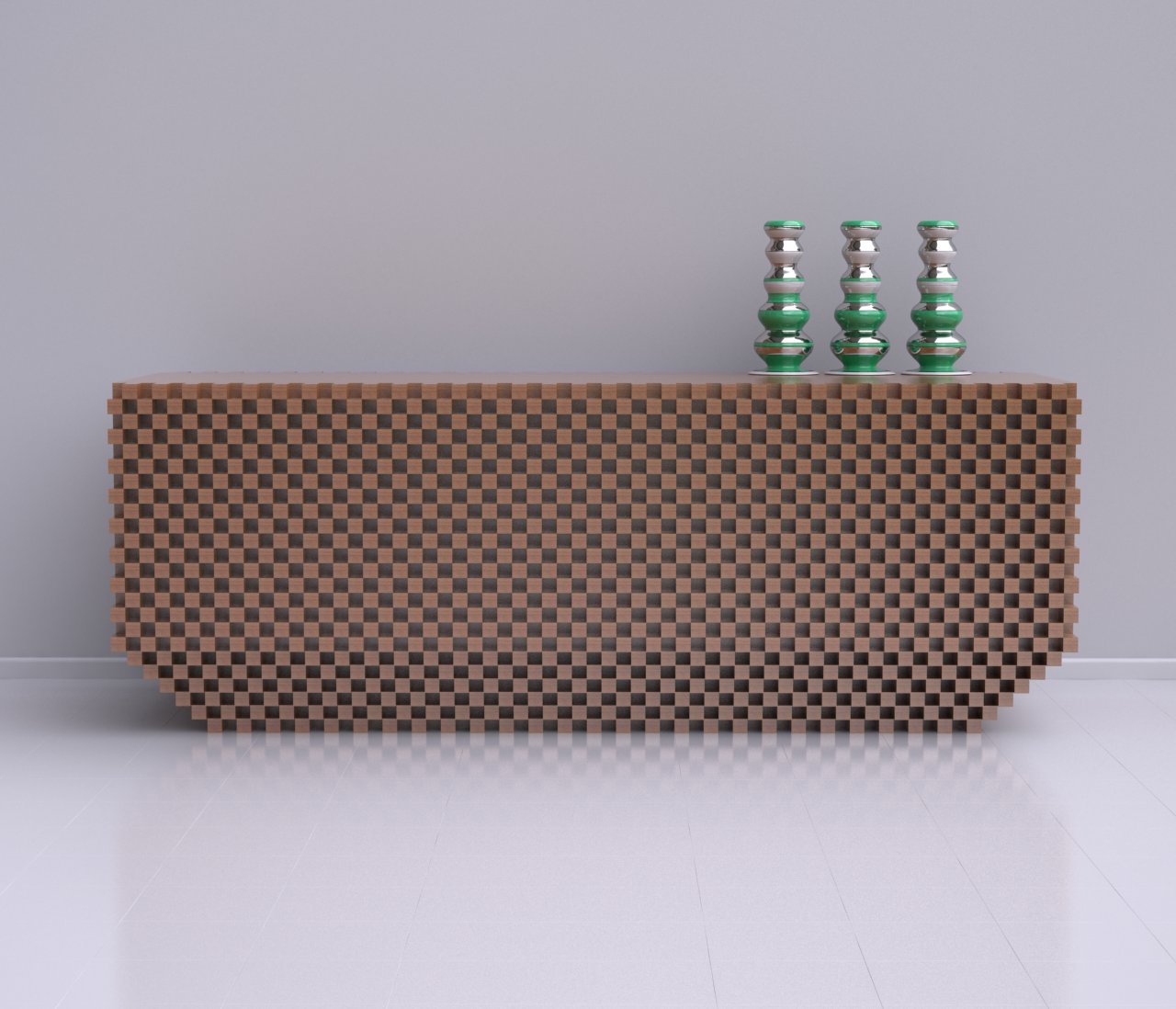 A modern take on a furniture piece with a charming history. A credenza is a piece of furniture that became very fashionable during the second half of the 19th century. Often made of a burnished and polished wood decorated with marquetry. Originally in Italian the name meant belief. This was because in the 16th century the act of credenza was the tasting of food and drinks by a servant for a lord or for another important person. By tasting it they made sure the food was not poisoned. The name passed then to the room where the act took place, then to the furniture. Staircase'd Credenza in solid wood with lacquered top. Shown with Green Genie Vases, also by Jason Phillips Design.

Studio Furniture of the Renwick Gallery ... 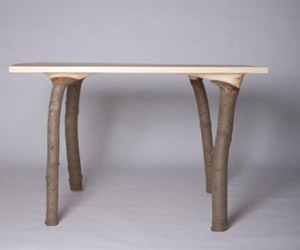 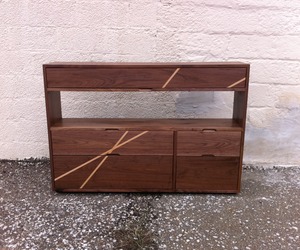 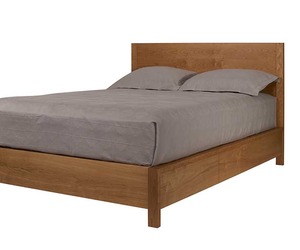 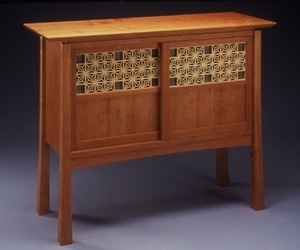 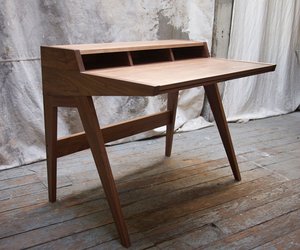 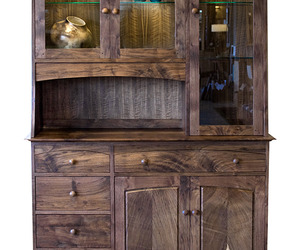 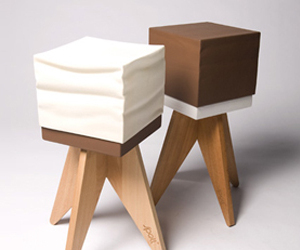 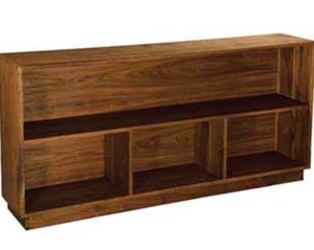 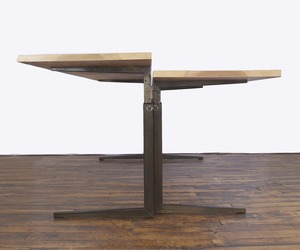 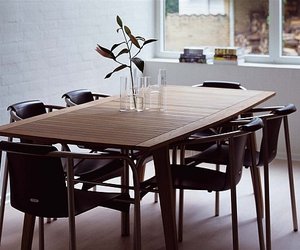 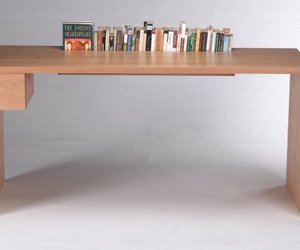 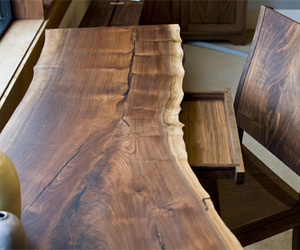