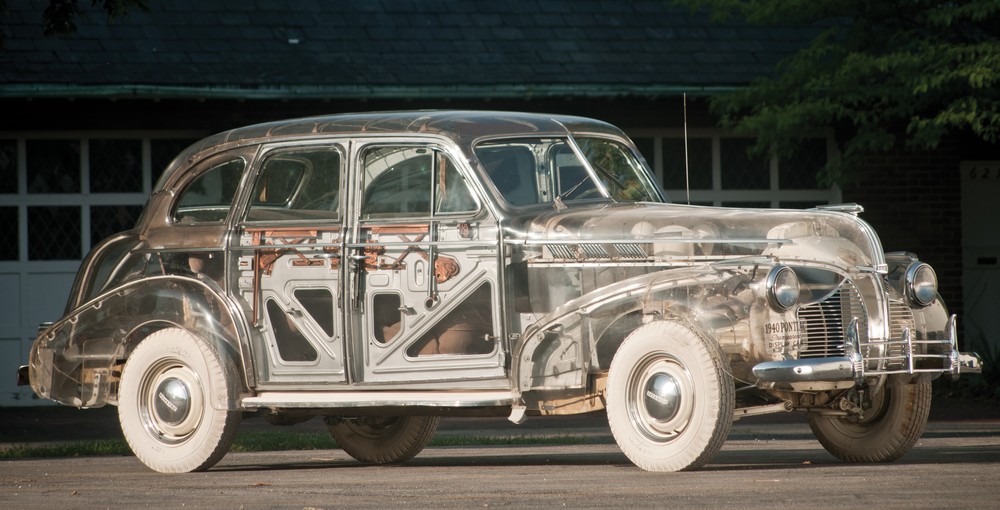 GM brought wonders to the World Fair back in 1940 with their unique Pontiac. The transparent display car will be auctioned at St. John's in affiliation with Concours d'Elegance of America in Plymouth, Michigan. According to Special Interest Autos#34, GM developed three transparent cars for the New York World's Fair of 1939-1949 World Fair in which one of them was a Torpedo five window touring sedan and the other was a Deluxe seven window touring sedan. This unique car ended up in the Smithsonian and stayed there throughout World War II after it was showed in New York City and around the country. It was bought by Don Barlup, a Pennsylvanian Pontiac dealer, in 1973 and has been treated with care as it was shown in a few events in Meadow Brooke in 1996. 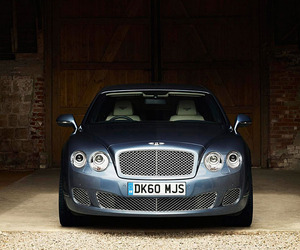 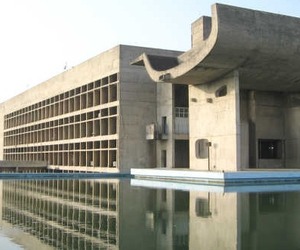 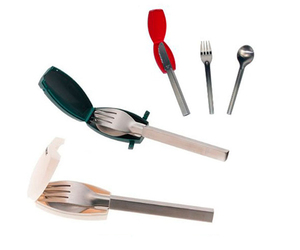 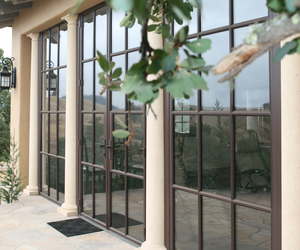 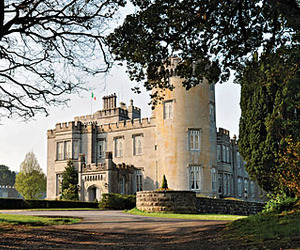 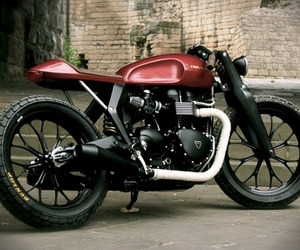 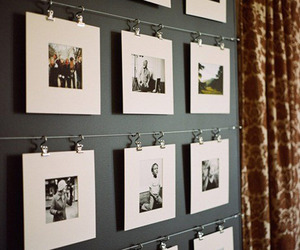 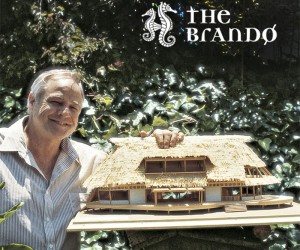 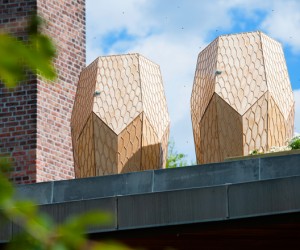 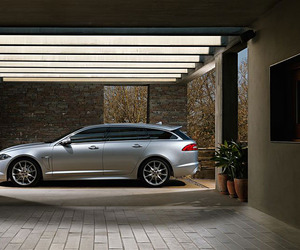 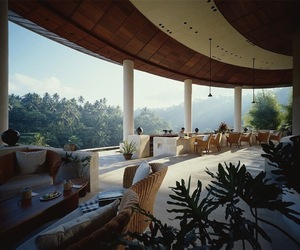 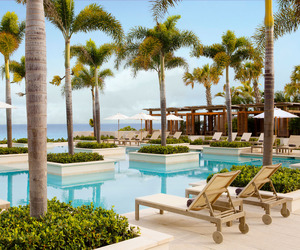