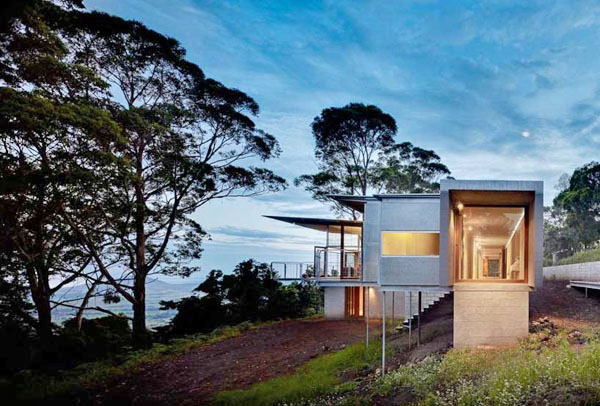 Positioned below the edge of an elongated stretch that connects the coastal hinterland of Berry with the rim of the sunken plateau of Kangaroo Valley is ‘Contour House’ by Peter Stutchbury Architecture. Located in Berry Mountain, New South Wales, Australia, the single-story dwelling is named for its linear form that is set against the sliding and undulating contours of the land. Two-fold in its design, the structure features a strong western wall, which protects against brush fires, and a vastly different eastern facade which is open and responsive to the surrounding environment. 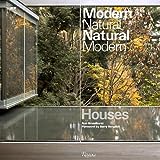 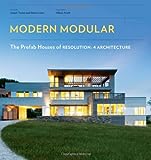 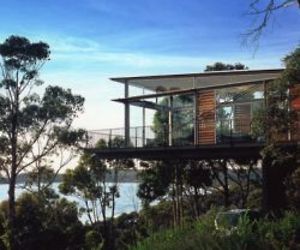 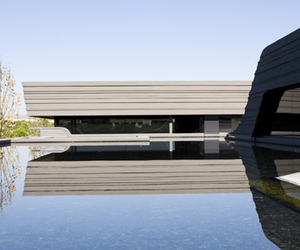 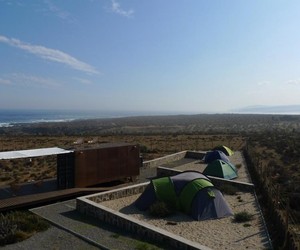 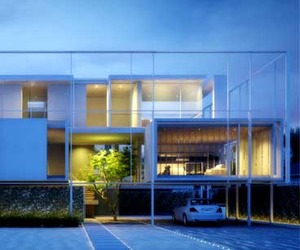 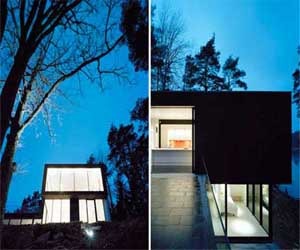 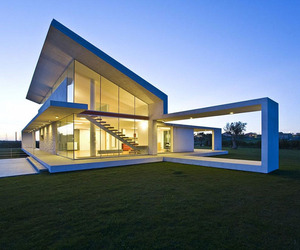 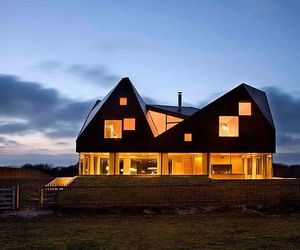 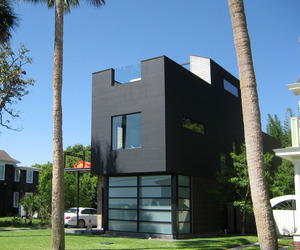 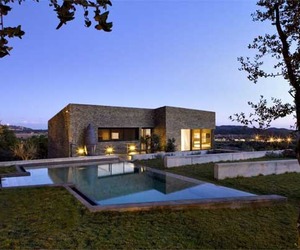 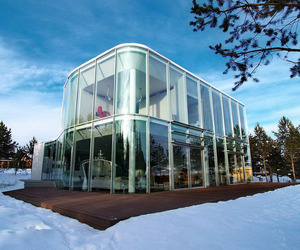 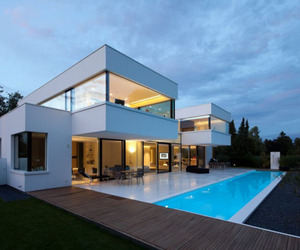 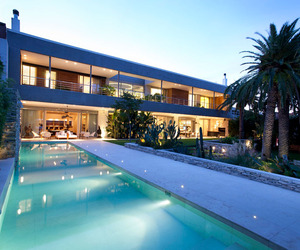