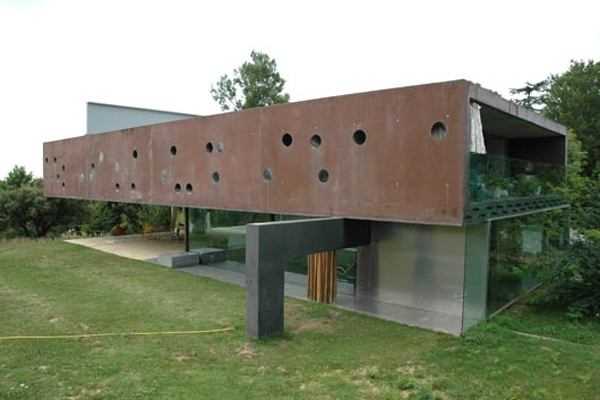 A couple lived in a very old, beautiful house in Bordeaux, France. They wanted a new house, maybe a very simple house. They were looking at different architects. Then the husband had a car accident. He almost died, but he survived. Now he needs a wheelchair. Two years later, the couple began to think about the house again. Now the new house could liberate the husband from the prison that their old house and the medieval city had become. “Contrary to what you would expect,” he told the architect, “I do not want a simple house. I want a complex house, because the house will define my world…” They bought land on a hill with panoramic views over the city. 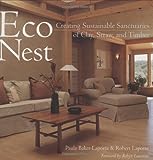 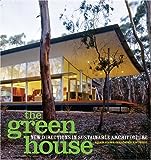 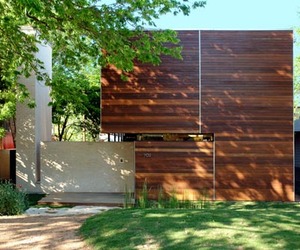 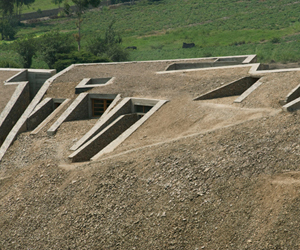 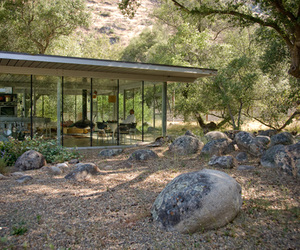 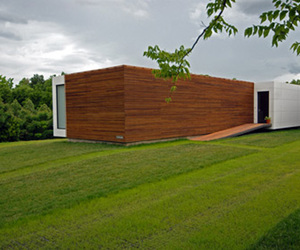 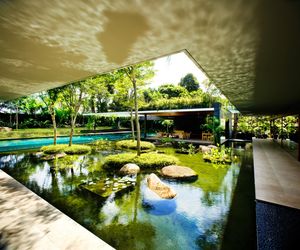 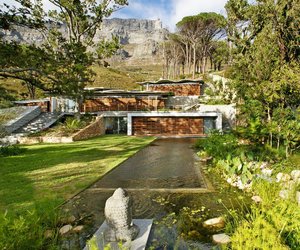 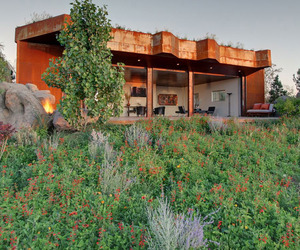 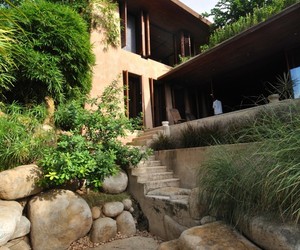 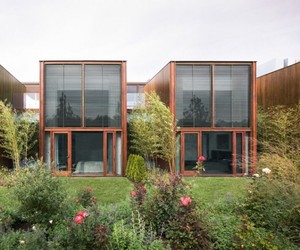 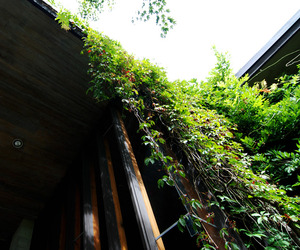 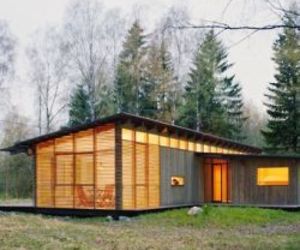