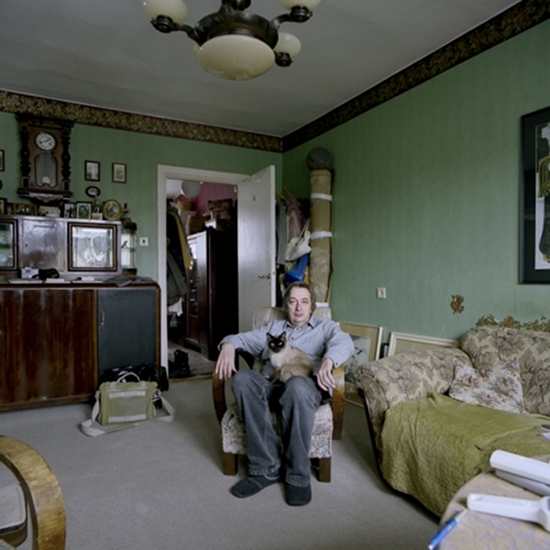 With the growing amount of drama situating on television, obtaining the attention of most people becomes progressively more difficult. Average home dwellers of 2011 spend more time in front of a television screen and less time with the important people around them. Estonian photographer Andris Feldmanis had a desire to put television in its place by developing a collection of stereotypes in an attepmt to present another point of view on the media. Estonians are good examples of this trend in modern homes as an average person there watches television between three to four hours a day. 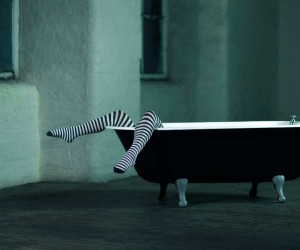 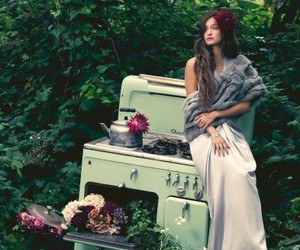 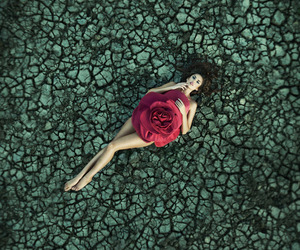 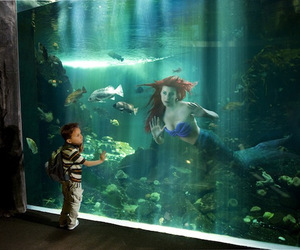 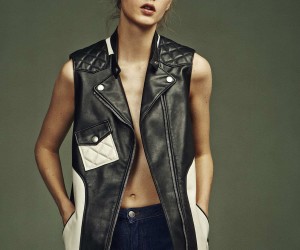 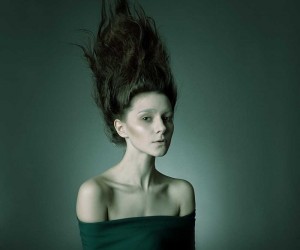 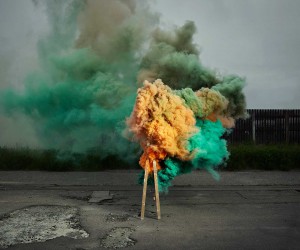 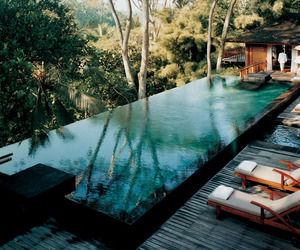 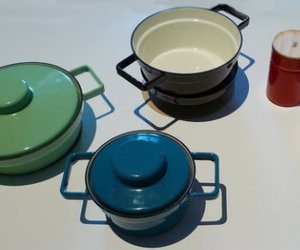 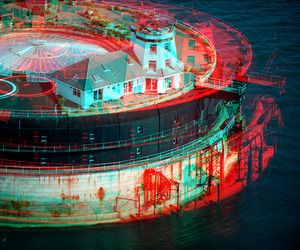 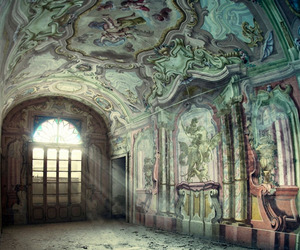 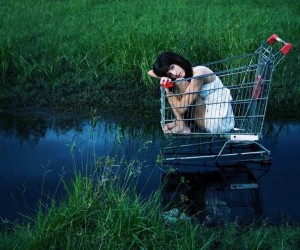