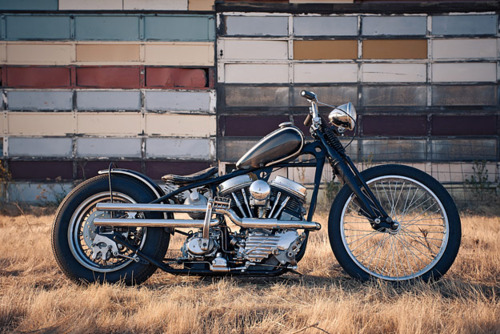 Matt Whitlock runs Wrecked Metals, a hotrod and chopper shop in Boise, Idaho. His Panhead has an effortless beauty about it, but the build was a mission for Matt. The bike has a rigid frame, an inline Springer front end and a suicide shift. ‘I tried to hand-fabricate as much stuff as I could,’ says Matt. ‘I’ve owned the bike for 10 years.’ Matt made the shotgun pipes, bars, forward controls and fender himself, giving the Harley a timeless, classic look. It might be half a century old, but this big twin is in the prime of its life. 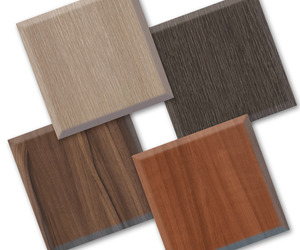 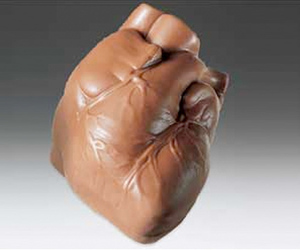 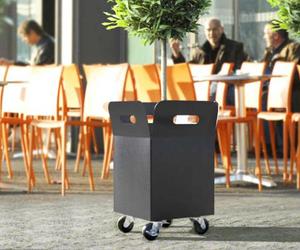 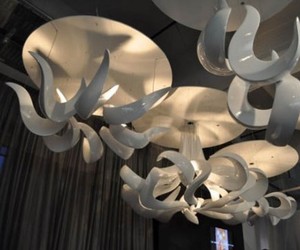 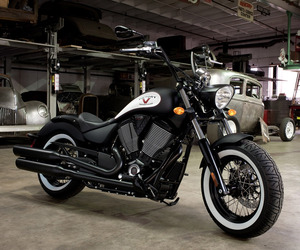 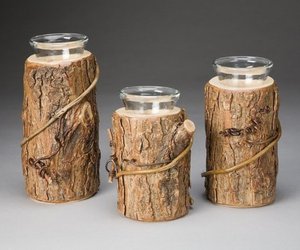 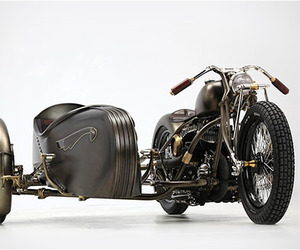 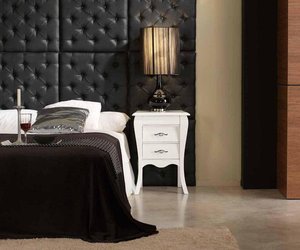 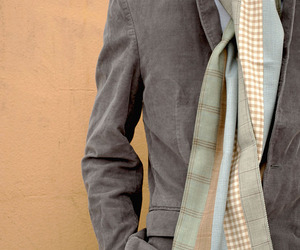 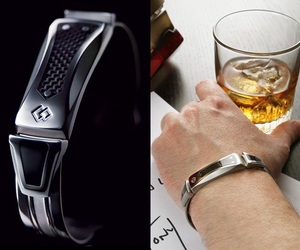 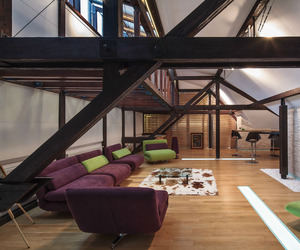 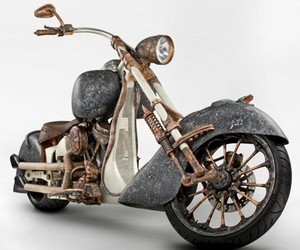