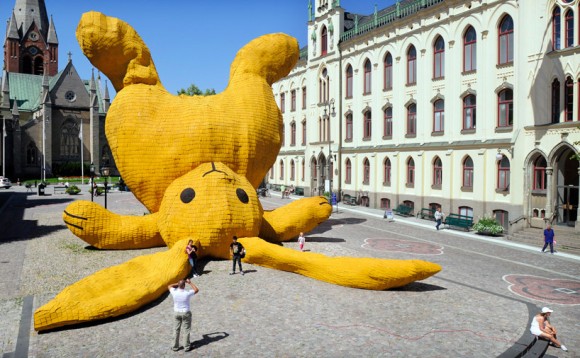 This isn’t the first time we’ve seen a giant rabbit on Gblog, but unfortunately, this one’s life span won’t be nearly as long as the gigantic pink rabbit in Artesina. Florentijn Hofman’s 13 meter high sculpture, Stor Gul Kanin (Big Yellow Rabbit) is on display as part of the OpenART biennale in Örebro, Sweden until September 11, 2011. The temporary sculpture depicts a giant plush rabbit that has been seemingly dropped into the center of the Swedish Plaza. The large-scale intervention rests against the Engelbrekt Monument, the original pivot point of the open site. 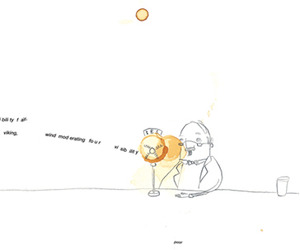 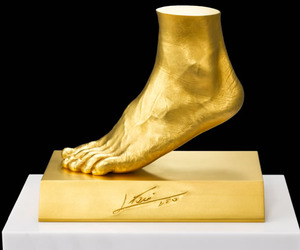 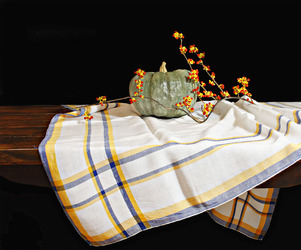 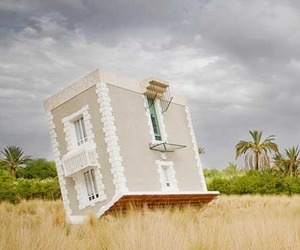 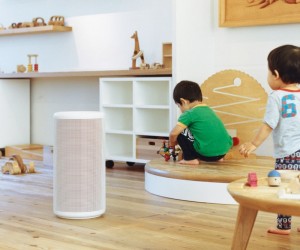 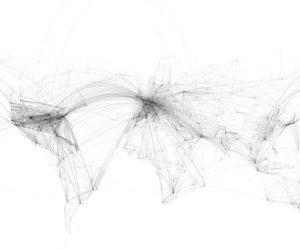 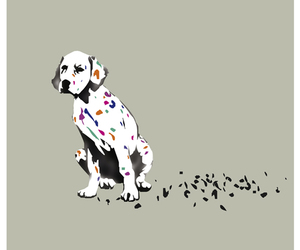 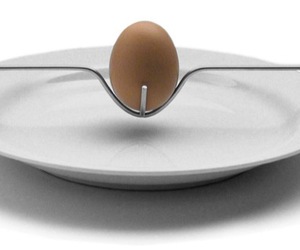 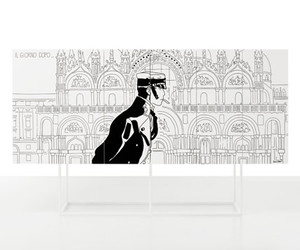 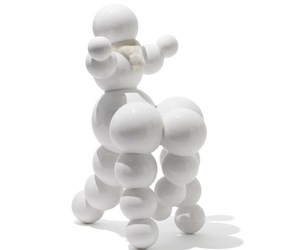 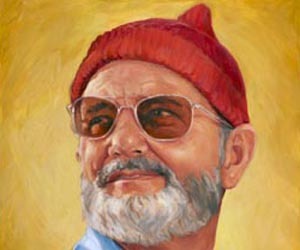 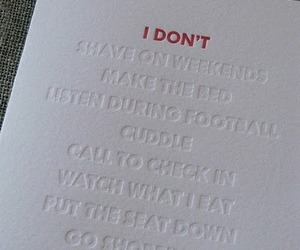