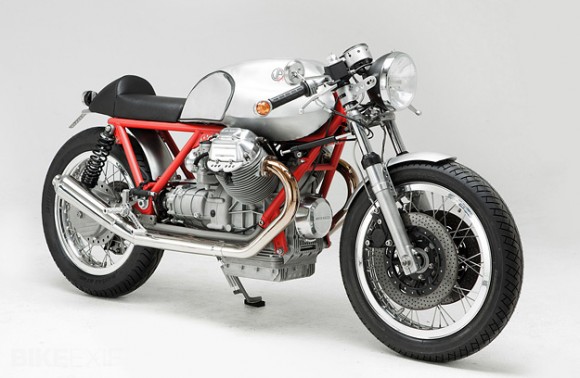 If you ever wanted a custom produced Moto Guzzi, Germany based designer, Axel Budde of Kaffeemaschine is the guy to seek. As Budde’s reputation exceeds his national borders, this bike was built for a client in England. This cafe racer was based off of the T3 California, which was the staple pair of wheels with police forces. But Budde put the California on a diet. Removing three kilos of metal from the framework alone, this bike dropped down to 396 lbs. Wheedling 76 hp out of it and fitting heavily modified forks from a Le Mans Mk III he upgraded the motor to Le Mans 850 specs. All custom components were hand crafted. Additionally Budde even modified a few parts and wired the electrical system himself. 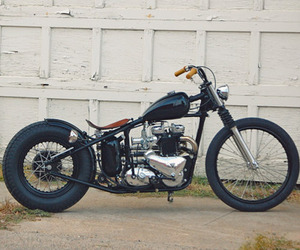 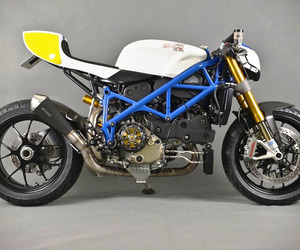 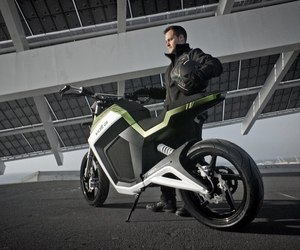 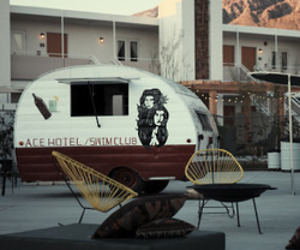 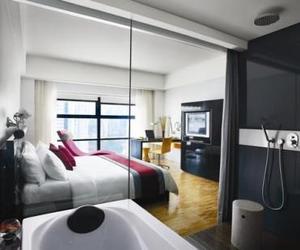 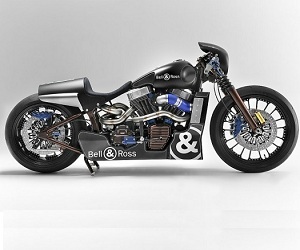 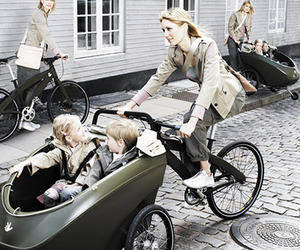 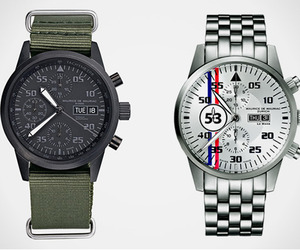 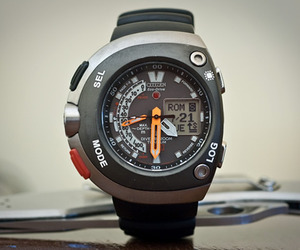 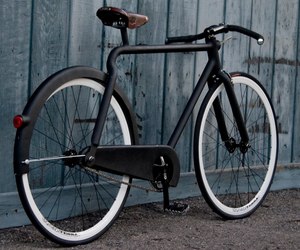 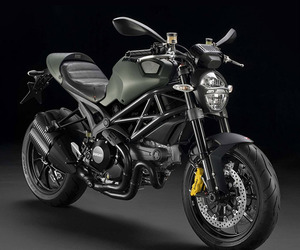 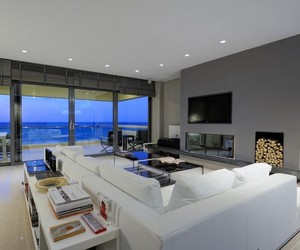