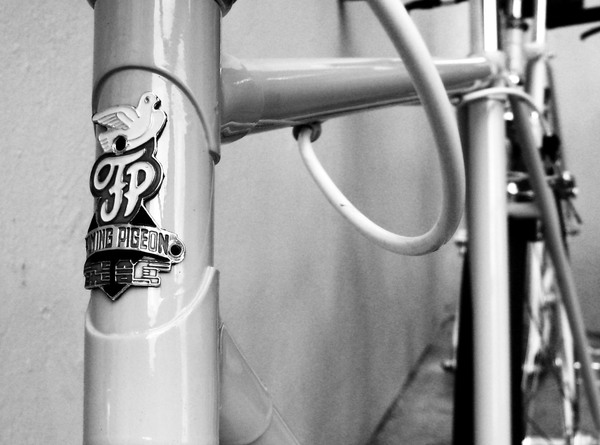 In Maoist China, the famed Flying Pigeon bicycle was a symbol of an egalitarian social system that promised little comfort but a reliable ride through life. Throughout the 1960s and 1970s the logo became synonymous with almost all bicycles in the country. The Flying Pigeon was the single most popular mechanized vehicle on the planet,[citation needed] becoming so ubiquitous that Deng Xiaoping - the post-Mao leader who launched China’s economic reforms in the 1970s - defined prosperity as “a Flying Pigeon in every household”. In the early 1980s, Flying Pigeon was the country’s biggest bike builder, and its 20-kilo black single-speed models were the pride of workers nationwide. There was a multi year waiting list to get one, and even then you needed good guanxi, or connections - not to mention about four months’ wages for most workers. 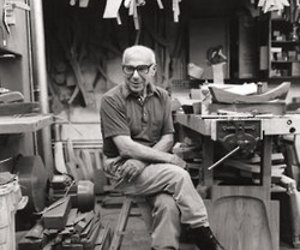 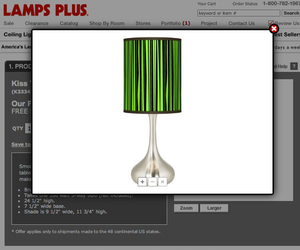 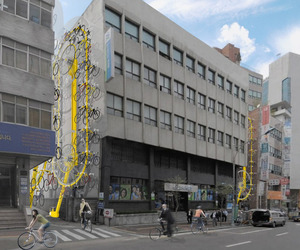 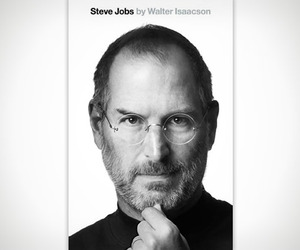 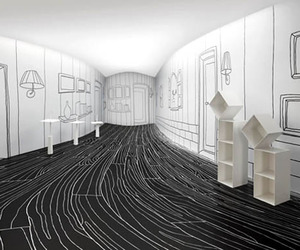 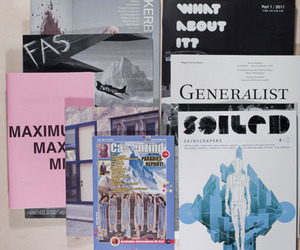 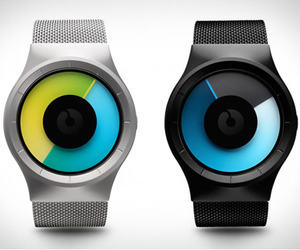 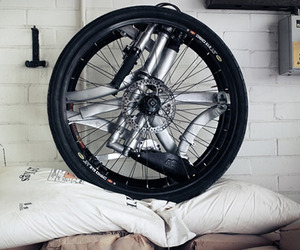 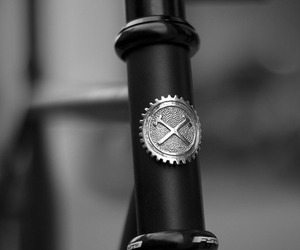 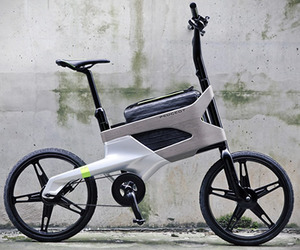 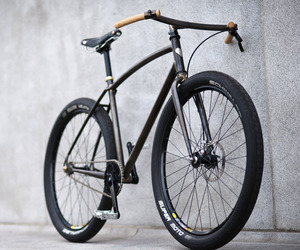 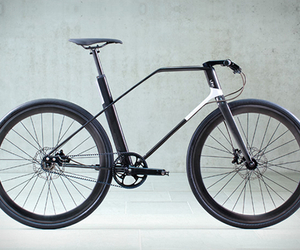