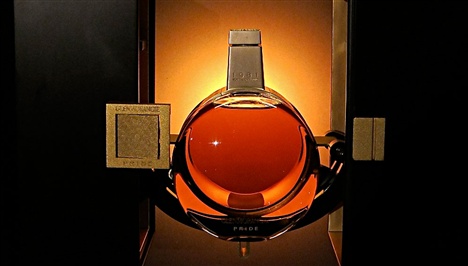 Taking Pride in a 28-Year-Old

Glenmorangie, the most popular single malt in Scotland, pioneered the “finishing” of its bourbon- and sherry-barrel-aged whiskies in barrels formerly used for other wines, such as port. But now, under the direction of Dr. Bill Lumsden, Glenmorangie’s master distiller and head of whisky creation, this Speyside distillery has reached a new pinnacle of achievement with Glenmorangie Pride 1981, its longest extra-matured single malt to date.

Mastering the Grill: The Owner's Manual ... 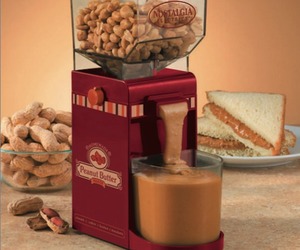 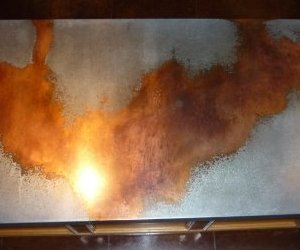 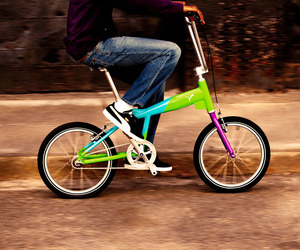 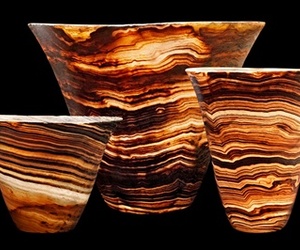 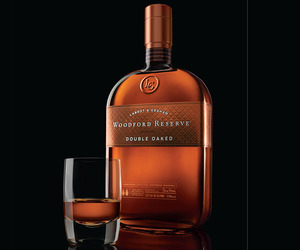 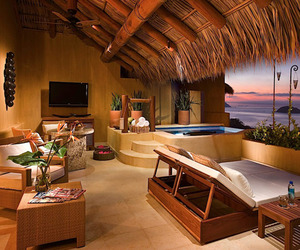 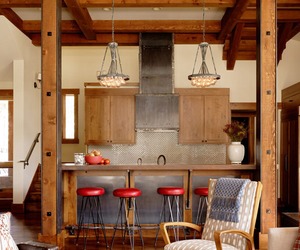 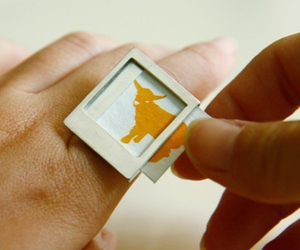 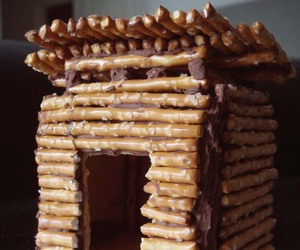 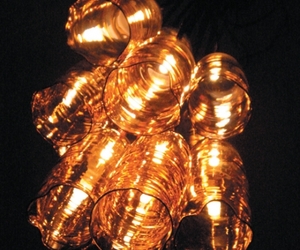 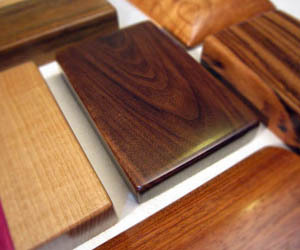 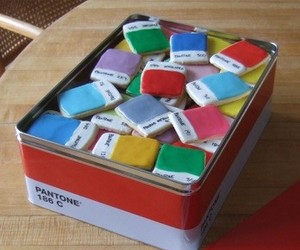