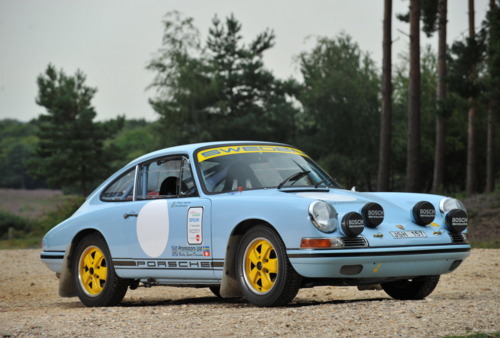 The Porsche 911 first appeared on the rally circuit as a works entry in Monte Carlo in 1965. The car quickly proved its versatility, capturing group wins in the European Rally Championship in 1966 and 1967, with works driver Vic Elford securing the overall European Championship in the latter.Today, the Porsche 911 in its many forms is a mainstay of historic rallying worldwide. 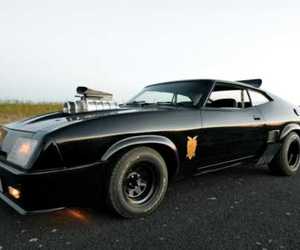 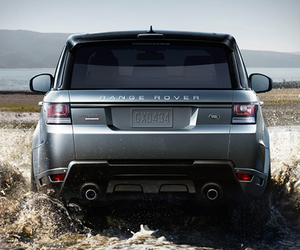 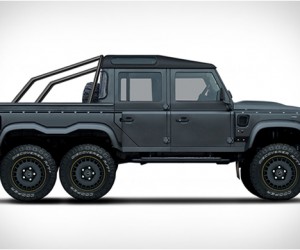 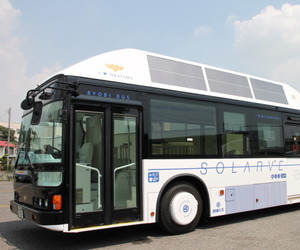 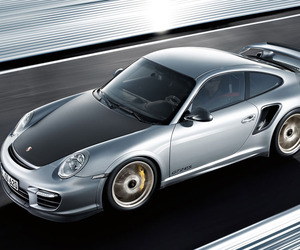 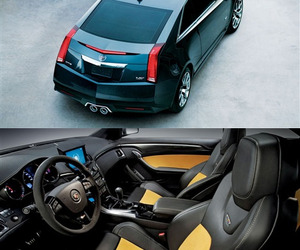 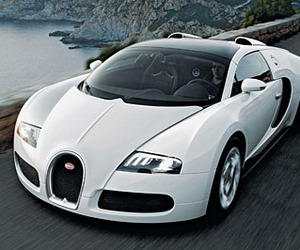 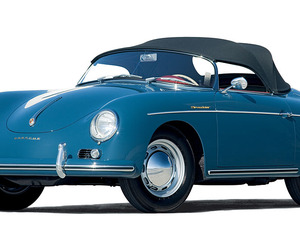 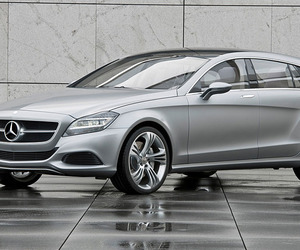 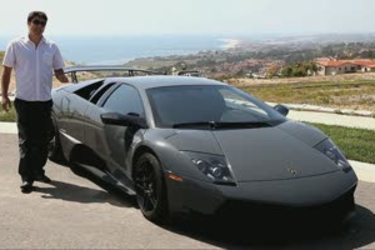 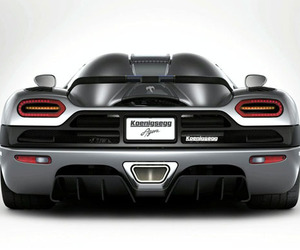 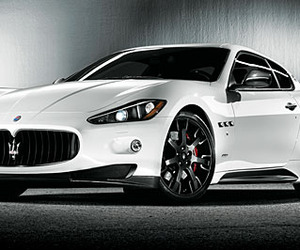