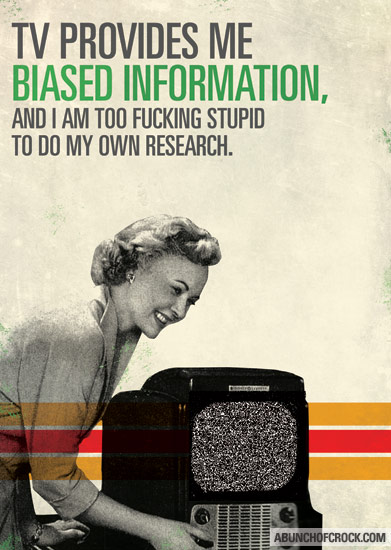 A Bunch of Crock by Safwat Saleem

Safwat Saleem is a graphic designer / filmmaker from Phoenix, Arizona. His previous work includes a silly short film about a day in the life of a lonely bear and a picture book. A Bunch of Crock is an art exhibit about the absurdities of political campaigns and the unfortunate role of minorities. Filtering through various political messages in any election year, the common thread seems to be this: 1) politicians and pundits think the general population is too stupid to tell fact from fiction and 2) promoting fear of minorities is good politics. Using satire and good old-fashioned profanity, this exhibit attempts to bypass the bullshit and tell the audience what the politicians and pundits actually mean, and how they portray minorities to promote fear and manufacture outrage. 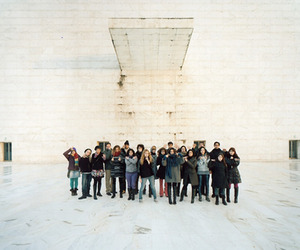 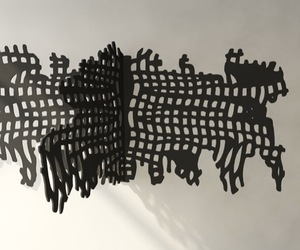 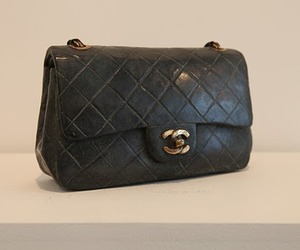 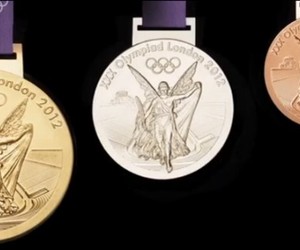 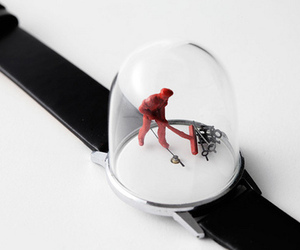 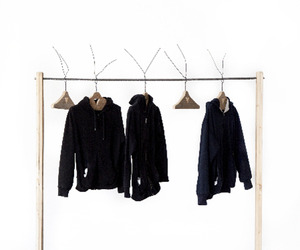 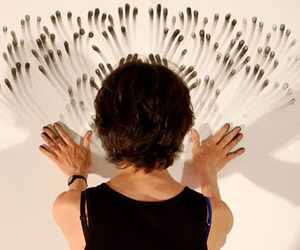 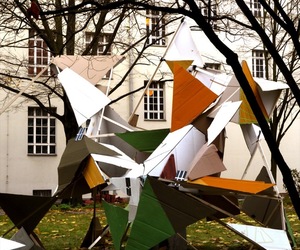 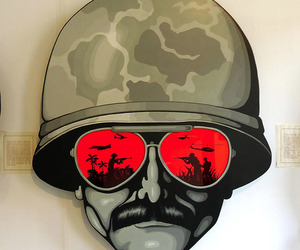 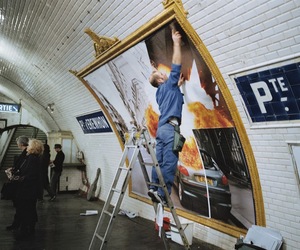 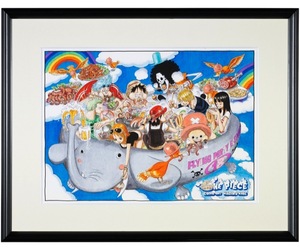 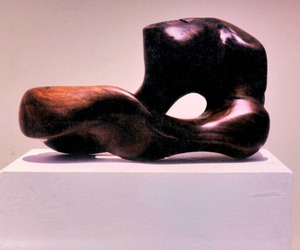