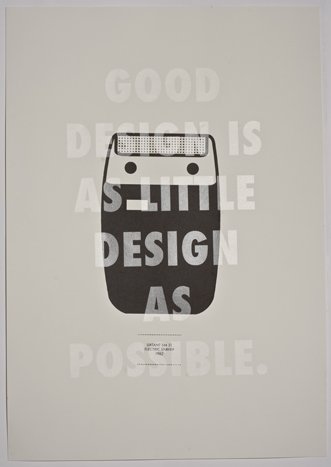 Daniel Bartha, a graphic designer who graduated from the University of Middlesex, created a project about a book around the ten most important principles of design (aka 'Ten Commendments') which Dieter Rams considered that are the base of good design. While creating these book pages, Daniel tried to depart as much as he could from Dieter's unique design representation but still leave the elements easily recognisable. 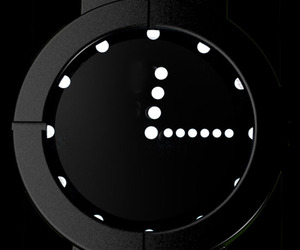 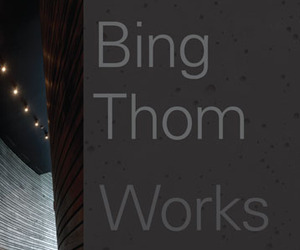 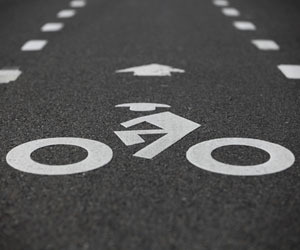 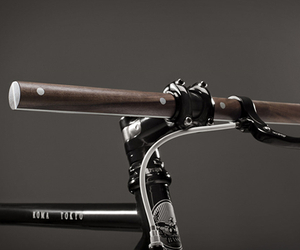 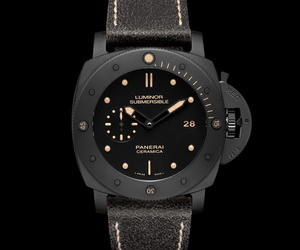 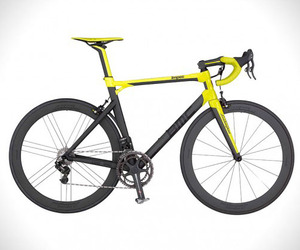 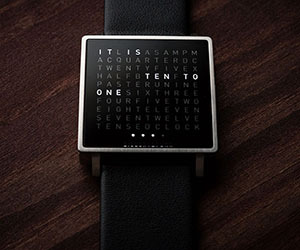 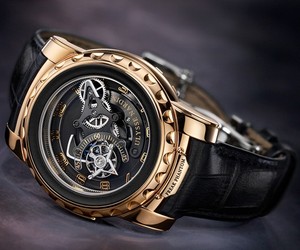 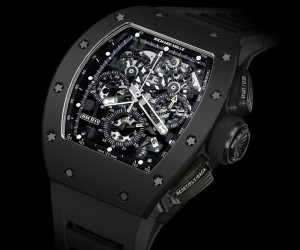 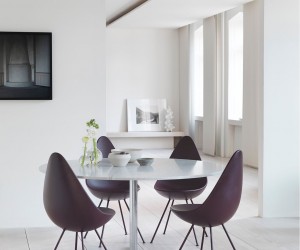 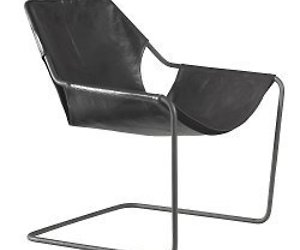 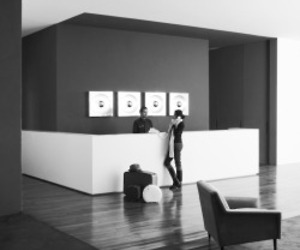