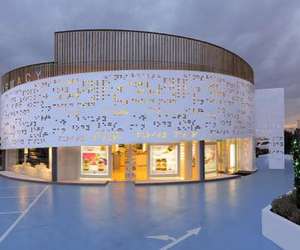 From Athens - The Placebo Pharmacy By Klab Architecture

Located in Athens, Greece. The Placebo Pharmacy was created by Greek studio KLab Architecture. This Pharmacy in Athens by wrapping a round facade punctured by Braille lettering over the existing octagonal building, with plants occupying the space in between. The octagonal shape of the existing structure was re-formed into a cylinder in order to create a spiral which seeks to converse with the rapid motion on Vouliagmenis Avenue 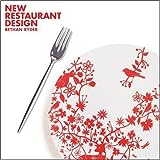 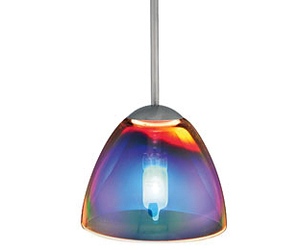 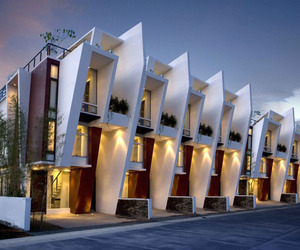 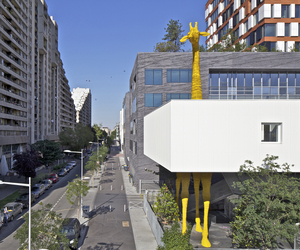 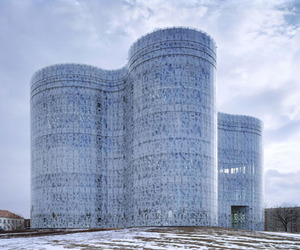 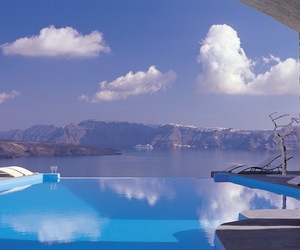 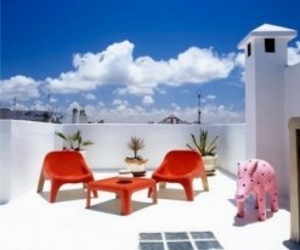 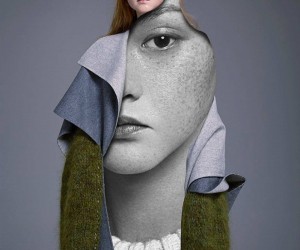 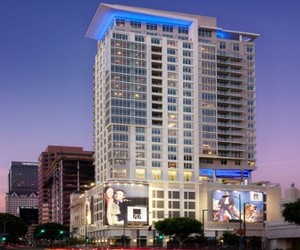 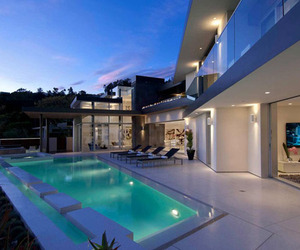 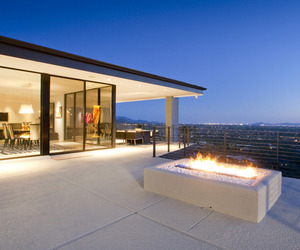 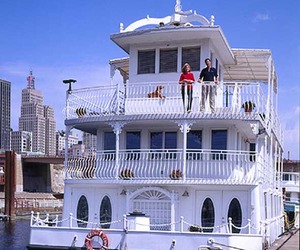 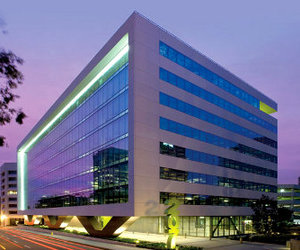