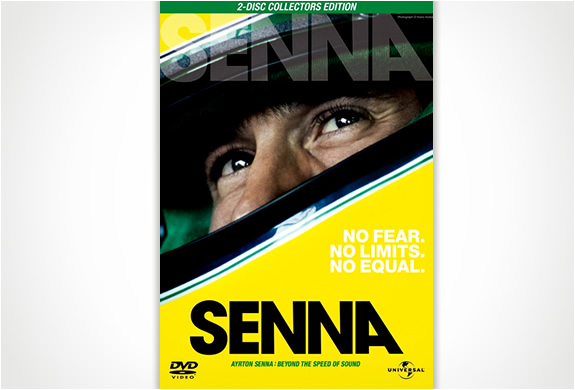 Late Brasilian Ayrton Senna is considered by many the greatest F1 driver ever. This documentary explains, or rather, dramatizes the myth that took millions of people to worship him and have him as an idol. It was directed by brit Asif Kapadia, using footage from racing, and backstage interviews, this documentary is the best portrait ever made of the idol, and deserves to be seen by all who want to understand the great man, even a little. Senna is the first official documentary feature about his life, featuring astounding archive material, much of which is previously unseen. 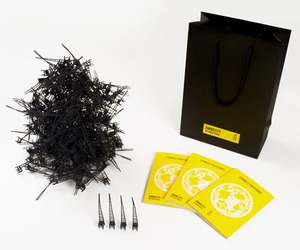 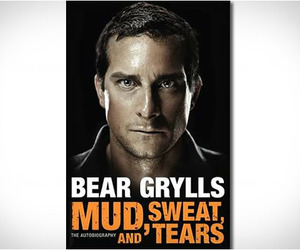 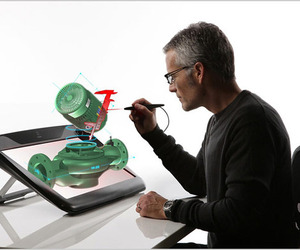 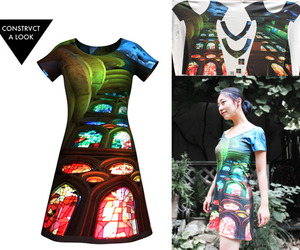 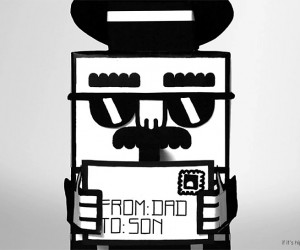 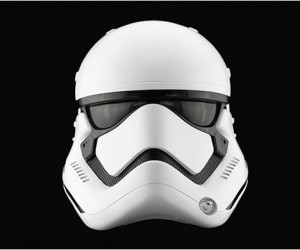 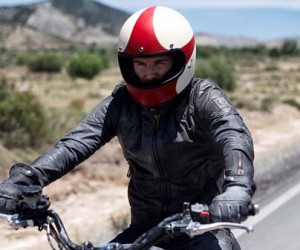 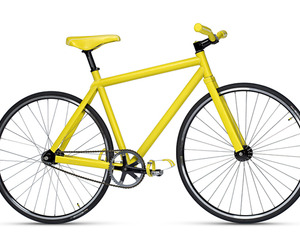 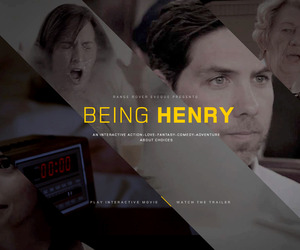 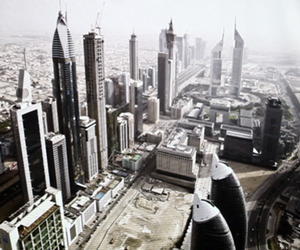 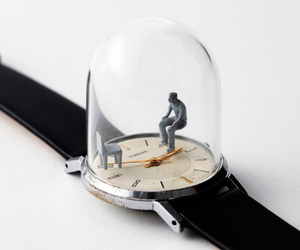