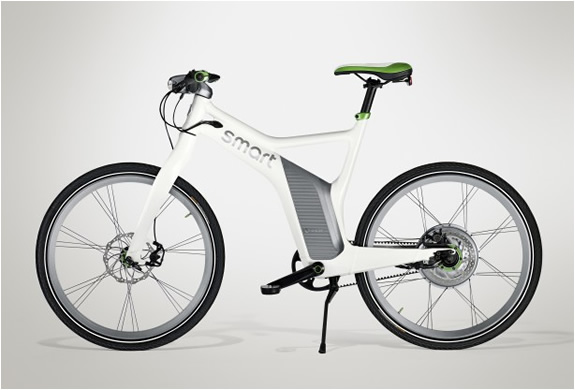 The hybrid bike from Smart, which was presented at the Paris Salon of 2010, will be launched in the first half of 2012. The model is hybrid, it uses an electric motor in conjunction with muscle strength, which generates power in cycling. With more than 400 Wh,the battery can last more than 38 miles. The bike also has interaction with smart phones and was developed in partnership with the German manufacturer Grace, creators of the amazing Grace Urban-bike. 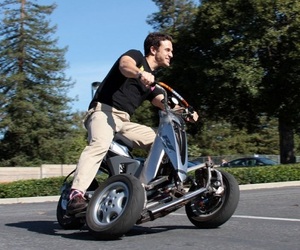 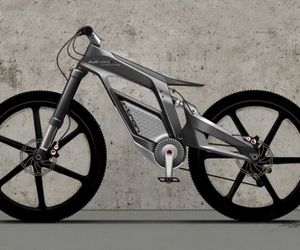 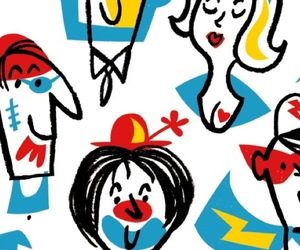 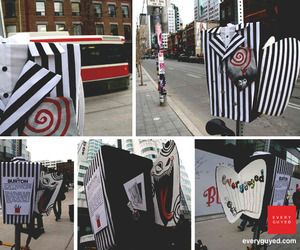 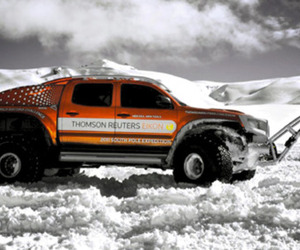 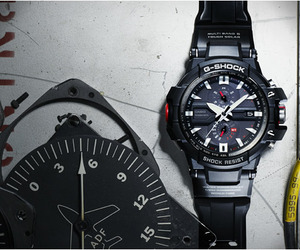 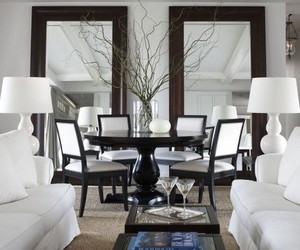 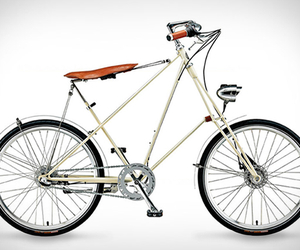 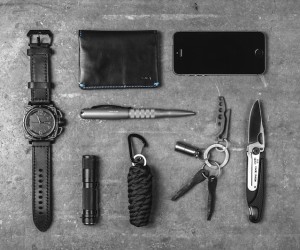 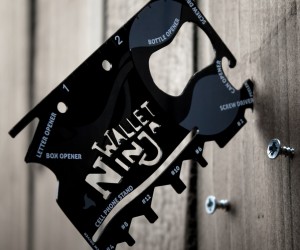 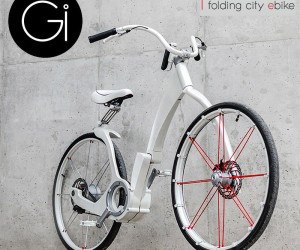 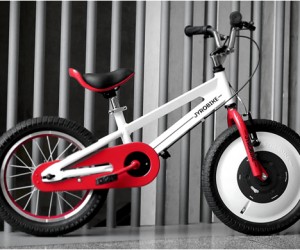