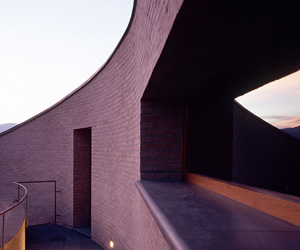 Issue 007 of Edition29 Architecture continues with a series of modern designed habitations from Japan to a forested area in Mexico. Japanese architect Kenichiro Ide tells us about his design of a weekend house in Takeo which he raised 4.6 feet above the ground using 29 metal columns, thus allowing the residents to have a better view of the mountains obstructed by the surrounding houses. Italian architect Lucio Serpagli tells us about the Louis Kahn inspired brick house he designed on a slope overlooking the lush agricultural region of Bedonia near Parma. Lithuanian architect Natkevi?ius tells us about his fireplace shaped cantilevered modern house in Utriai built for a family to enjoy the sight of vast expanses of the green lands that surround it. Chilean architect Nicolas Valdes talks about his white cubic structure along the Pacific shore. Spanish architect Maria José Sáez Domingo from Fran Silvestre Arquitectos discusses the modern, elegant and stunningly stark white house jutting out from a mountainside overlooked by a castle that resides in Ayora near Valencia. The seminal story in this Issue is a small two- bedroom structure near a forested region of Cuernavaca in Mexico designed by architect Alfredo Raymundo Cano Briceño as an addition to the main house. Due to the very low budget of about $6,000, this addition was built with recycled materials acquired from left over’s from nearby constructions, a jumble of glass, plastic and wood that transformed the project into a building for children separated in distance from the main house and connected to it by a wooden bridge covered in transparent materials to blend into the forested surroundings. 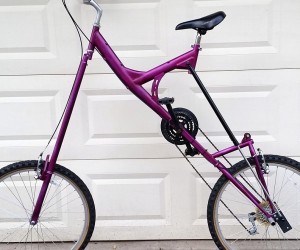 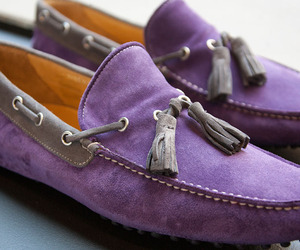 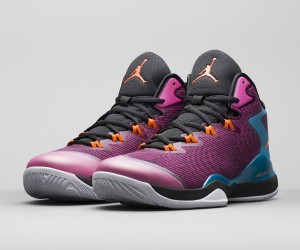 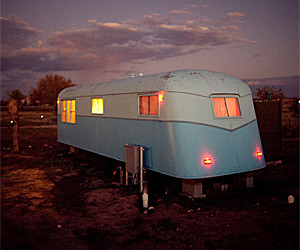 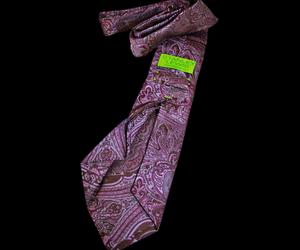 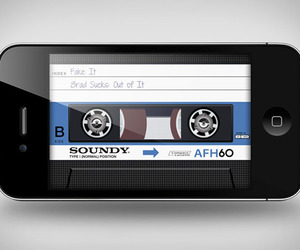 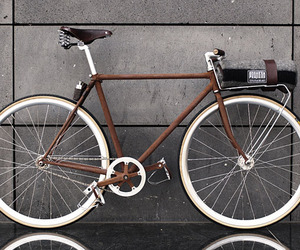 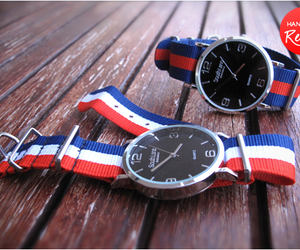 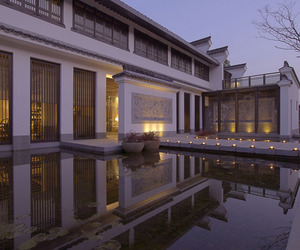 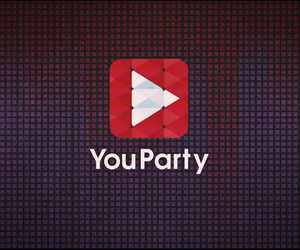 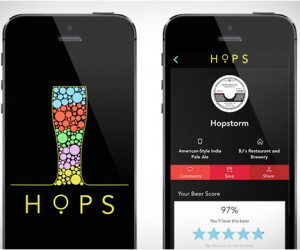 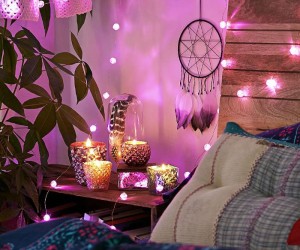