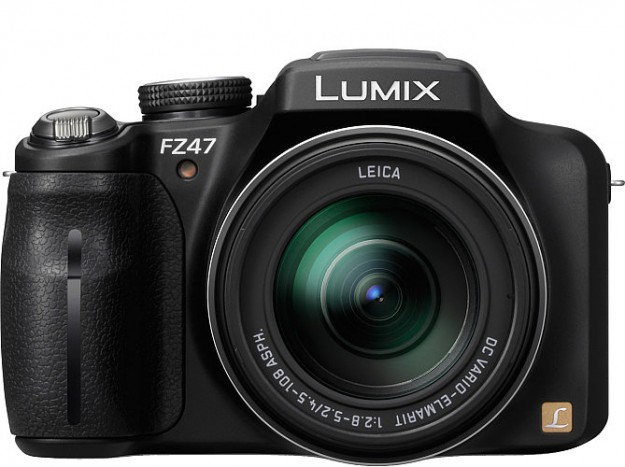 Panasonic launched a super-zoom camera FZ-Series newest LUMIX DMC-FZ 47 this camera has the power of 24x zoom and Leica 25mm superwide lens LEICA DC VARIO-ELMARIT then equipped with the ability to record full-High Definition Video 1080i, supported by LEICA lens nano Surface Coating technology capable of reducing flare when doing a video record. Panasonic LUMIX DMC-FZ 47 has a 12.1-megapixel Hi-Speed ​​CCD sensor, the sensor for it is believed LUMIX DMC-FZ 47 can record the speed is as high as 1920 x 1080 full-HD AVCHD format, and can also perform continuous shooting mode, ie do a one time fired by taking multiple images at once. Lumix-DMC-FZ47 LUMIX DMC-FZ 47 respond faster when you first start than its predecessor the LUMIX DMC-FZ40, which is about 35% faster than the speed of which is owned LUMIX DMC-FZ40, this mode of functioning when we’ll do the shooting quickly. LUMIX DMC-FZ 47 is also equipped with Panasonic’s Sonic Speed ​​AF (Auto Focus) which is useful when doing video recording, so we no longer have to focus manually, but was able to perform Auto Focus is very fast and accurate. 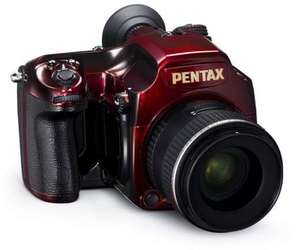 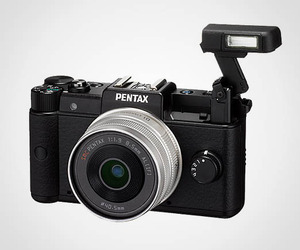 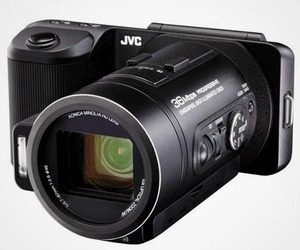 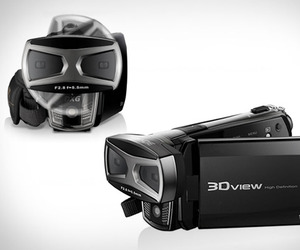 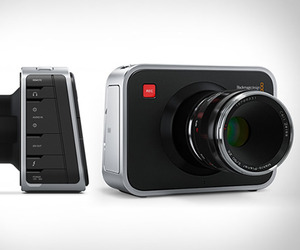 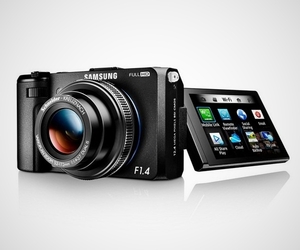 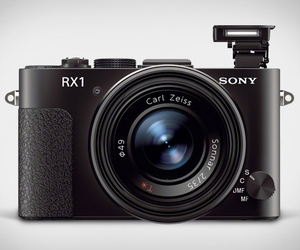 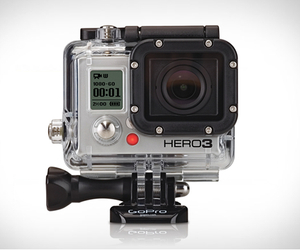 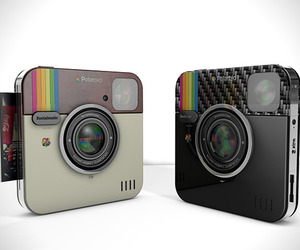 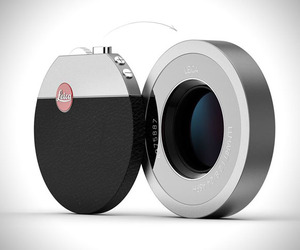