Yanko Tsvetkov, aka Alphadesigner, brings a tasteful flavor of satire and comedy into the world of calendars in his hysterical project called Mapping Stereotypes. With an artistic notion of being limited by the span of his imagination, Alphadesigner takes his imagination to a Global approach making tongue-in-cheek references to American and European cultures. Known as… Read More » 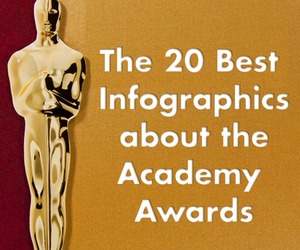 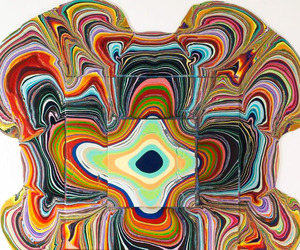 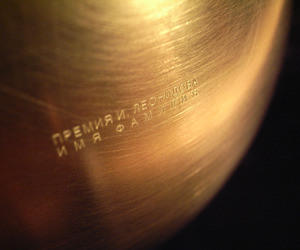 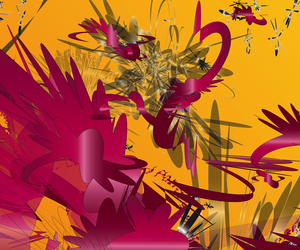 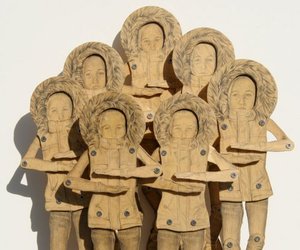 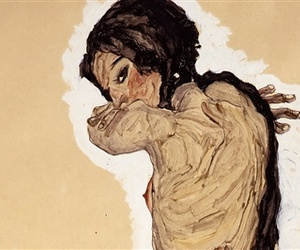 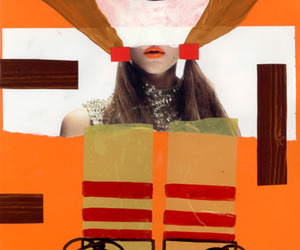 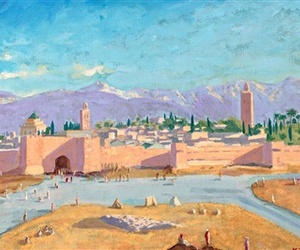