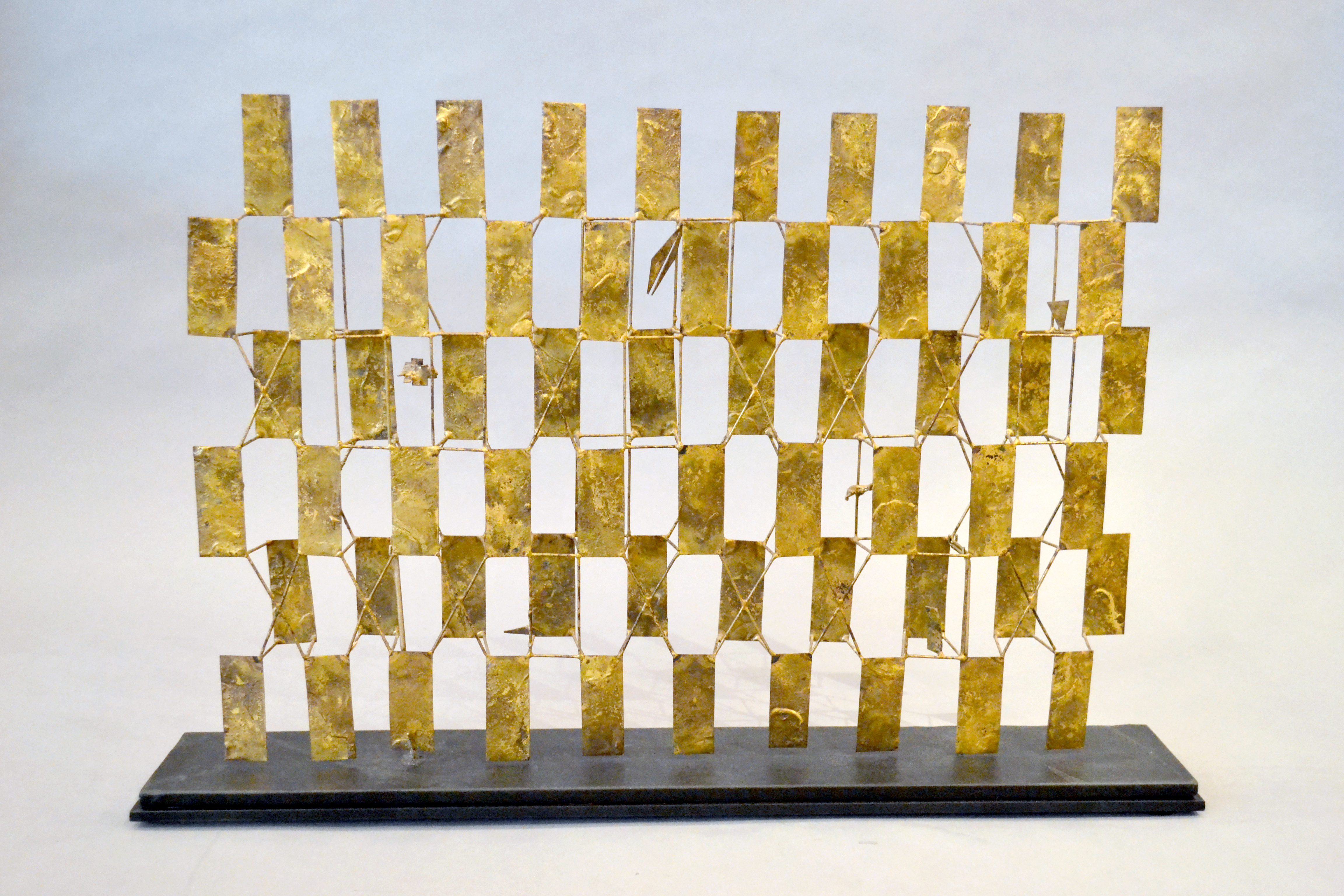 Few works of arts have been in the news as much these days as a much-venerated, much-written-about Mid-Century sculpture-screen by Harry Bertoia. Thanks to Jim Elkind of Lost City Arts, visitors to the AADLA Spring Show in NYC will be able to view the 1953 maquette that Bertoia fashioned as a model for the celebrated sculptural screen that originally graced a wall in the Gordon Bunshaft designed Manufacturers Hanover Trust Bank in Midtown Manhattan. Although the building is no longer a functioning bank, the International-Style glass structure completed in 1954, is now a Joe Fresh trendy fashion emporium. The screen was dismantled and removed from the bank in 2010 which resulted in a lawsuit that fortunately resulted in the screen being reassembled and installed back in its rightful place. 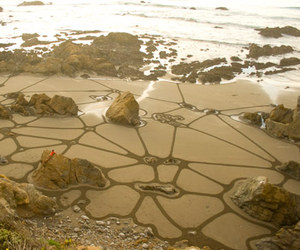 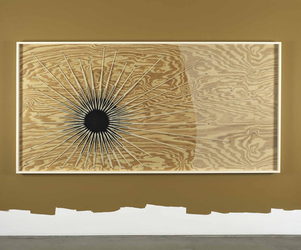 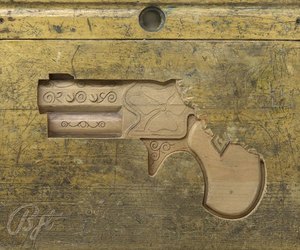 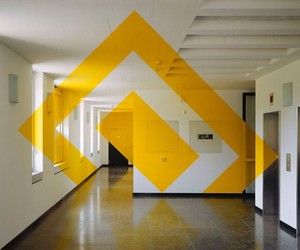 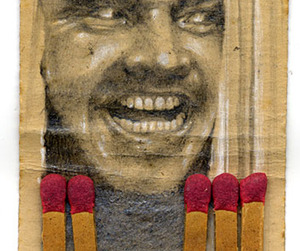 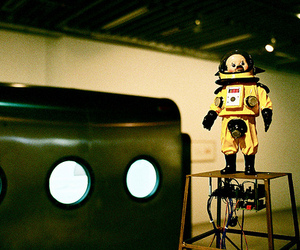 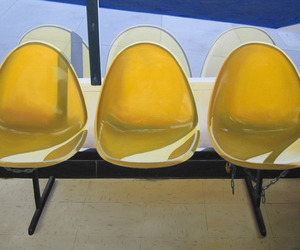 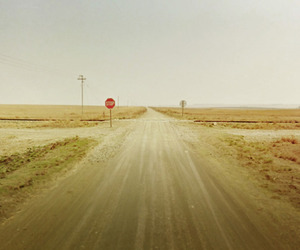 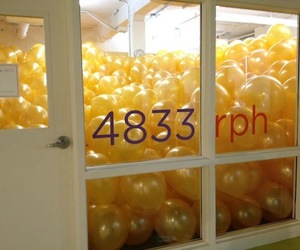 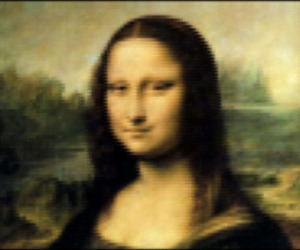 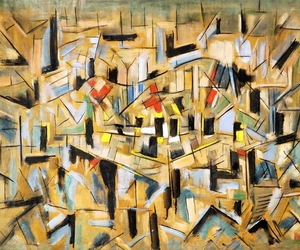 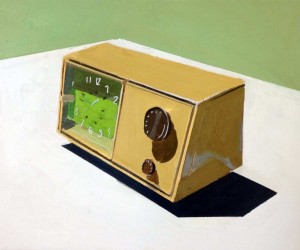