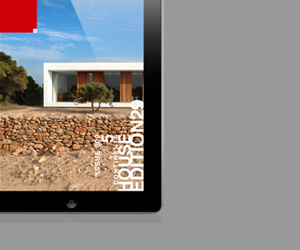 EDITION29 ARCHITECTURE ISSUE 009 starts with a story from the Netherlands in the region of Goirle where Pieter and Thomas Bedaux, a father and son team of architects redefines the traditional saddle roof house and gives it a minimal modern spin and then adds a touch of drama with the addition of a moat like body of water that surrounds parts of the outer perimeter. Habitats in this issue include the house in Cambeses, Portugal by architect Rui Grazina with its grand solid stepped pathway leading to the simple but solid main building. The wood slates wrapped Summer House by Judith Benzer is meant to be closed shut for most of the winter season and thus is designed to stand as a striped sculpture against the stark barren landscape of Southern Burgenland in Austria. In the island of Formentera, architect Marià Castelló Martínez creates a simple elegant gem of a house plus office that is set atop a platform surrounded by an endless sea of wheat and barley fields. This issue continues with homes in Serra de Freita, Portugal to the semi-underground 2 level box in Hamburg, Germany by architect Timm Schonberg, and thus continuing in the tradition of bringing stunning architectural habitats from the far corners of the inhabited world. The Cover to this Issue is of the House plus Office on the Island of Formentera with photographs by Jaime Sicilia, Lourdes Grivé, Marià Castelló, Estudi Epdse. 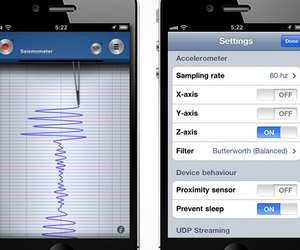 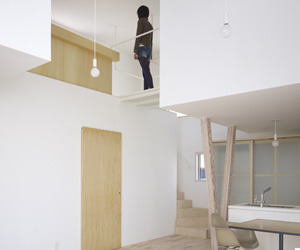 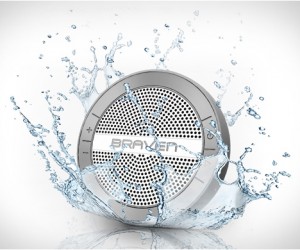 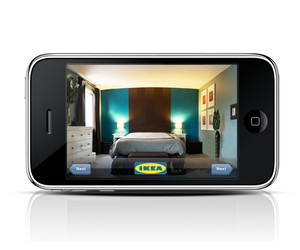 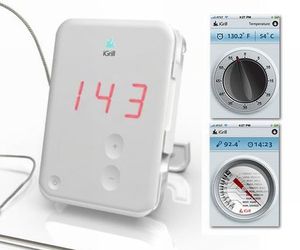 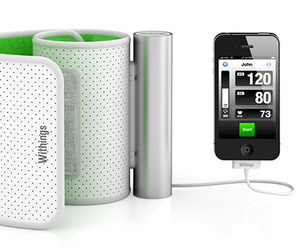 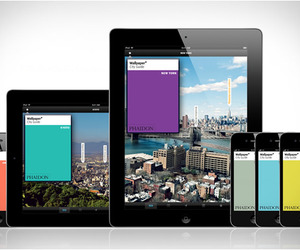 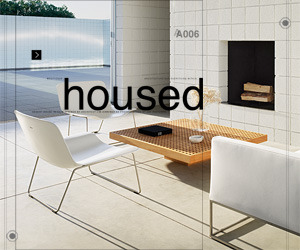 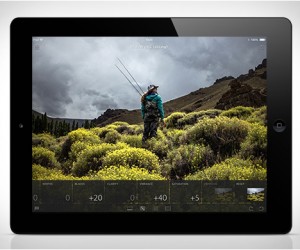 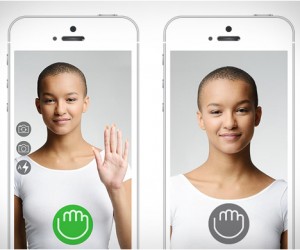 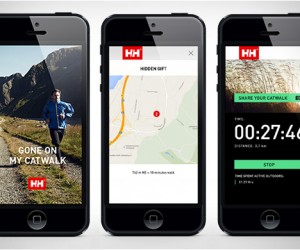