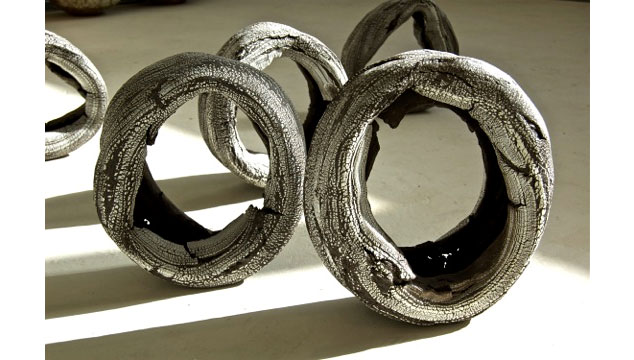 Ceramics and calligraphy—considered Japan’s most significant art mediums—traditionally have been male-dominated art forms, and only recently have women been allowed to pursue these areas of study and apprenticeship. A new exhibit in New York will celebrate the work of five Japanese female ceramists and the country’s leading female calligrapher, who is 99 years old. Their work is being presented from June 5 through August 3 at the Joan B. Mirviss gallery in exhibits entitled “The French Connection: Five Japanese Women Ceramists and a Passion for France” and “Guided by the Brush.” 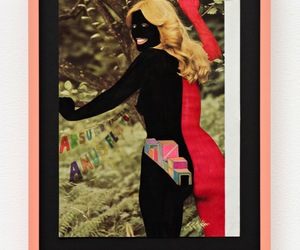 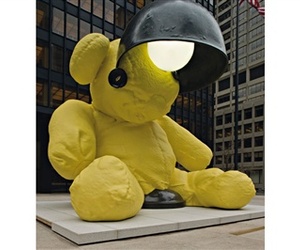 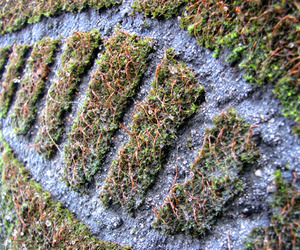 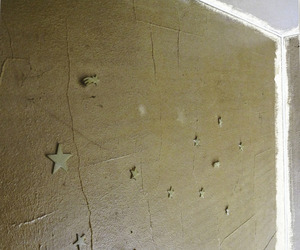 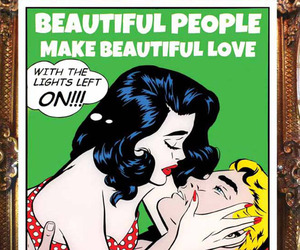 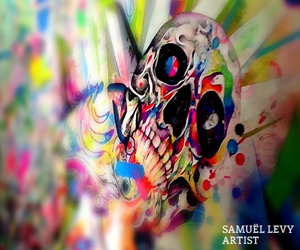 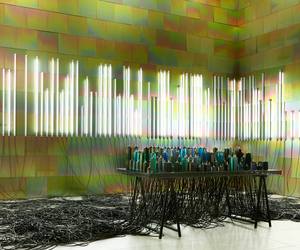 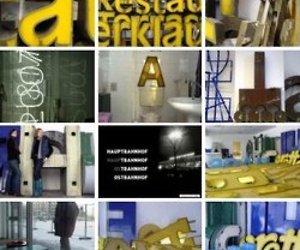 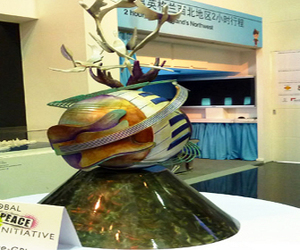 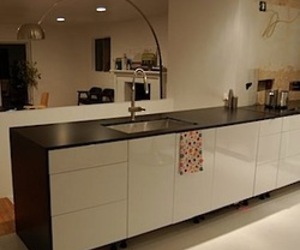 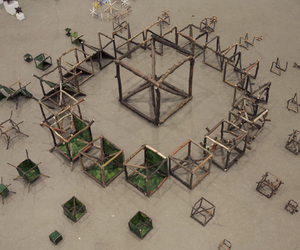 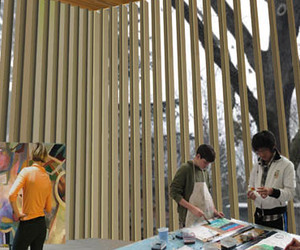