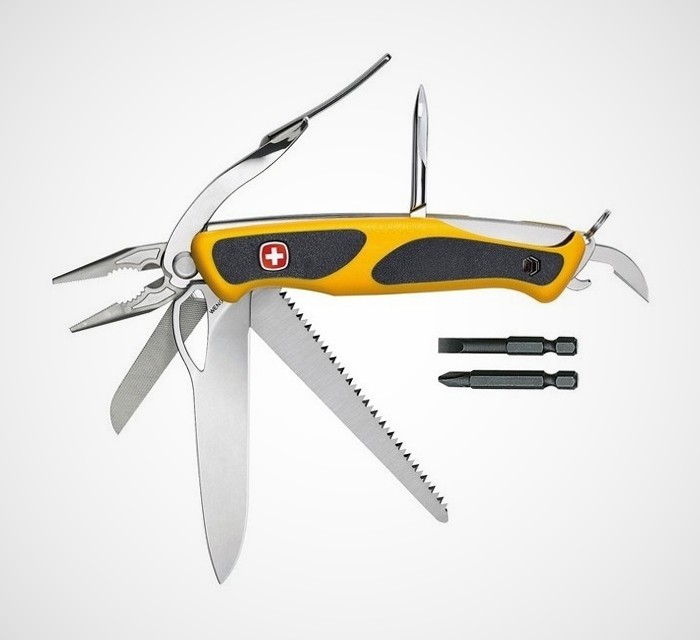 The RangerGrip 90 builds on the successful launch of the RangerGrip Series in 2009, and features the first ever Ranger knife complete with highly functional pliers and a wood saw. This nine implement, 15 function knife is also equipped with needle nose pliers, a wire cutter, screwdriver and adapter bits, cutting reamer and awl with sewing eye, a metal saw and a single hand opening blade with safety-lock. 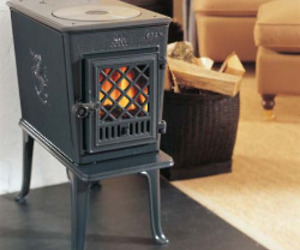 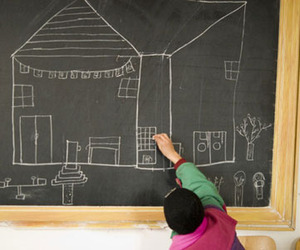 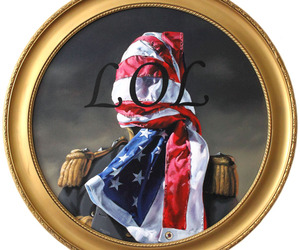 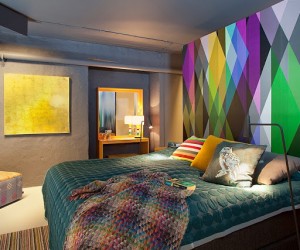 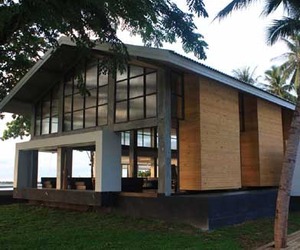 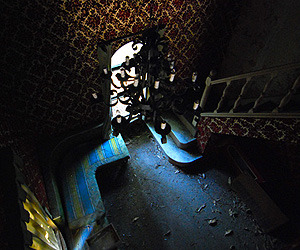 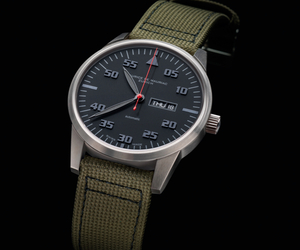 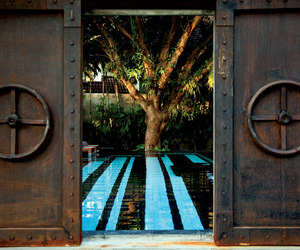 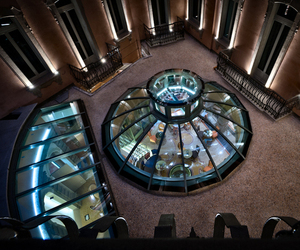 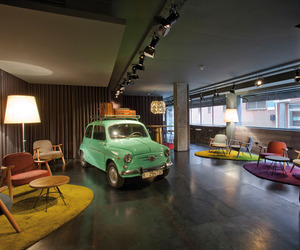 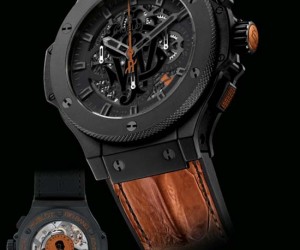 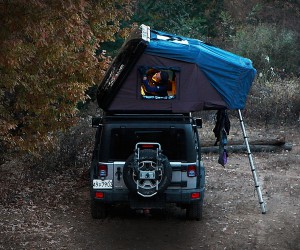