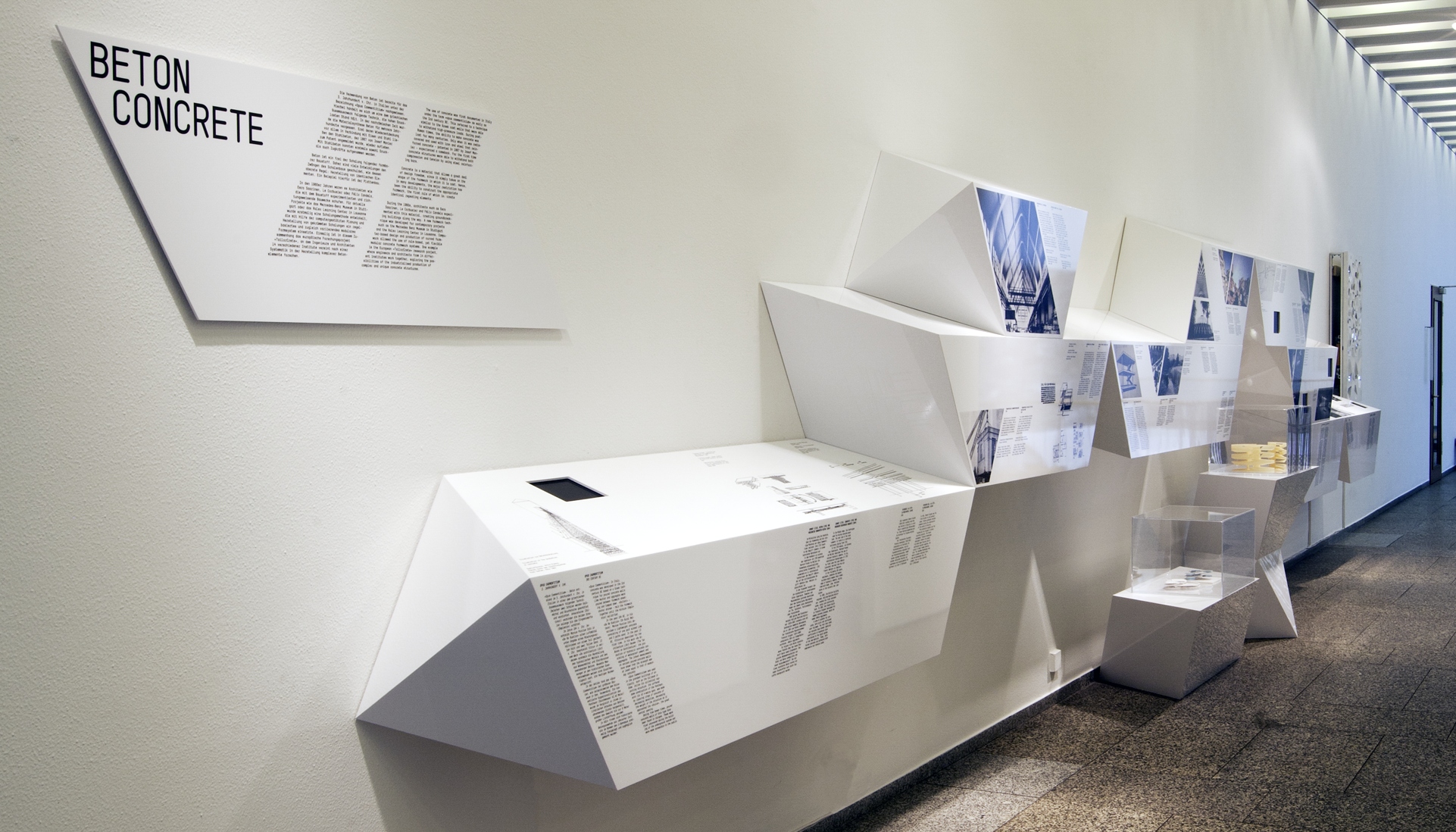 What is the meaning of »modular«? Essentially, everything in the world consists of a com- bination of elements, thus, of modules. As the basic building block of the elements, an atom forms the smallest unit in a structure’s totality. It is part of a whole, serving as a model for decoding and making comprehensible complex systems. In many disciplines, for instance in music, the sequence of smallest common units derives from an ordering prin- ciple, a rhythmic spacing, and from an aesthetic whose modular structure has both regular and irregular proportions. In architecture, the module and modular construction have been governing principles for thousands of years. Primates use twigs as construction components for their dwellings, si- milar to the more familiar birds’ nests. During the course of biological and cultural evolution, refined methods of connecting components have been developed. Increasingly sophisticated construction techniques have evolved parallel to the tools, construction equipment and weapons available, as well as to the construction materials and support systems that were chanced upon or invented. Ever since the earliest settlements thousands of years ago, the module has defined construction. Its dimensions, production and assembly have developed from preindustrial craft techniques to the construction of buildings, arising with the invention of the steam engine and leading into the Industrial Era. The first computer in the 1930s marked another technological leap. So what possibilities does the computer offer today’s architects for de- sign and construction? While industrial manufacturing methods still require a critical amount of similar elements for mass production, the use of computers increasingly facilitates construction based on customized production of short-run elements with individual formats and complex geome- tries. At least that’s the theory. Computer-controlled machines and robots cut and stack structural components according to drawings – i.e. data sets – developed by designers and producers. Thanks to these technologies, architecture in the digital age is experiencing an evolution in construction and modules. The pioneers in this area are the projects developed at academic parametric design research units. This exhibition features various examples from the development of digital technologies, presented in their historical context and categorized according to material: wood, stone, concrete, metal and synthetics. The »Housing Modules« excursion presents a selection of special urban planning systems as a series of space modules. The historical modules each represent a paradigm shift in the evolution of an individual material. Since modules offer a tremendous wealth of opportunity, this section does not attempt to deliver the full picture: rather it intends to serve as an inspiration for further exploration. In keeping with the Architectural Particles theme, the exhibition’s architecture consists of a modular system of tetrahedrons and octahedrons. The resulting crystalline shapes high- light the connection to nature while recalling modular construction systems from various architectural eras. Responsive Design Studio developed and realized the exhibiton design for "Architecture Particles" in collaboration with Studyo Architects, Grossgestalten (graphics), MAKK and with kind support by Bayer Material Science and Ligaproduction. The exhibition started on May 12th and will be presented until August 19th 2012. Fotos: © Rheinisches Bildarchiv Köln: Marion Mennicken, rba_d031398_27, Detail 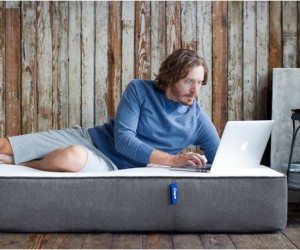 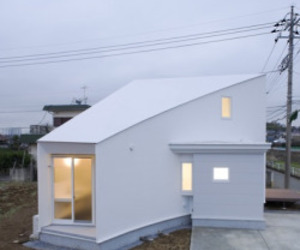 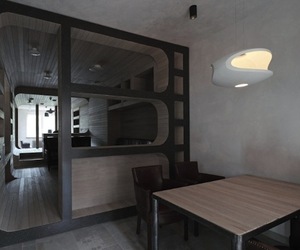 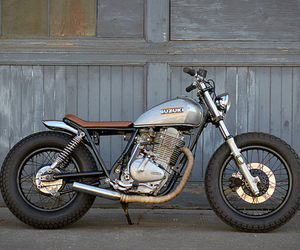 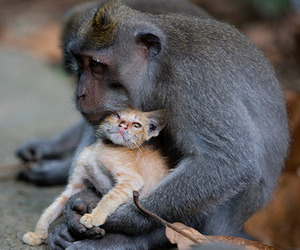 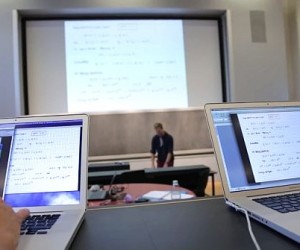 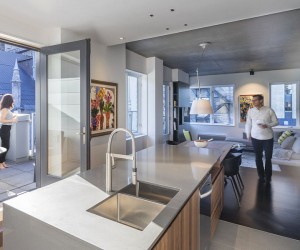 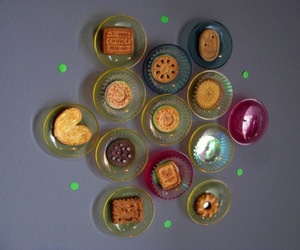 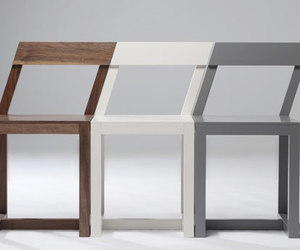 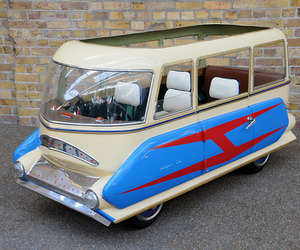 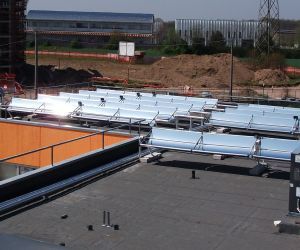 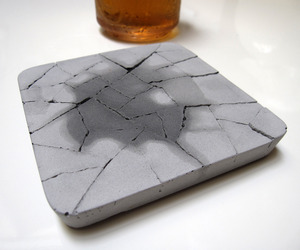