There are few stars in the automotive universe that have shone more brightly than the Aston Martin DB4GT Zagato. Revealed at the London Motor Show in 1960, the Italian-ized DB4GT wore curvaceous bodywork by Ercole Spada (the young designer’s first work for Zagato; he went on to pen such classics as the Alfa Romeo Junior Zagato and BMW’s E32 7 Series and E34 5 Series models). 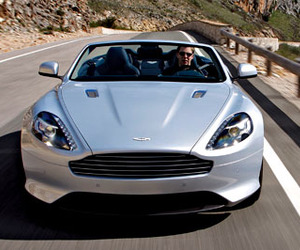 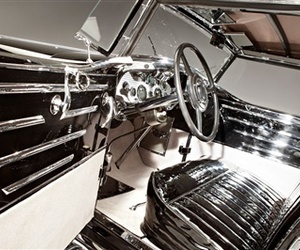 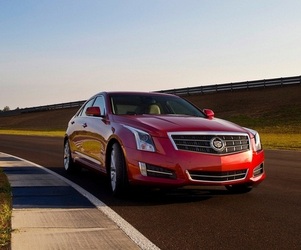 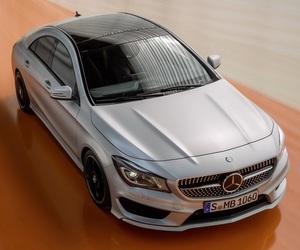 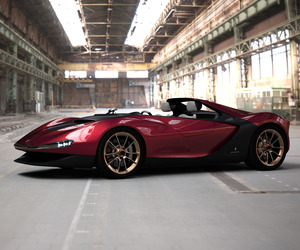 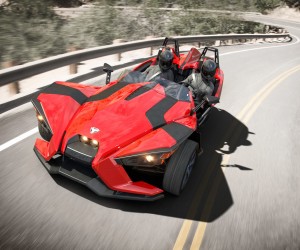 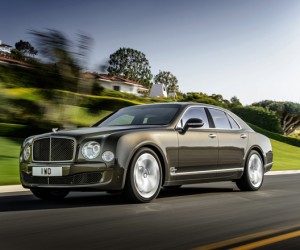 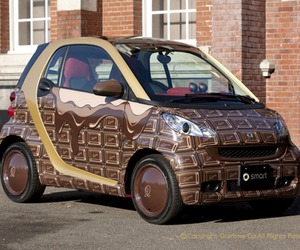 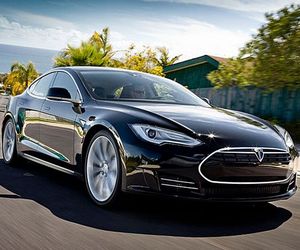 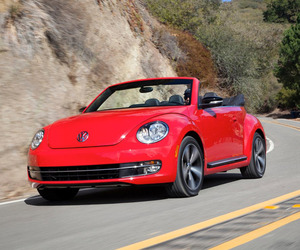 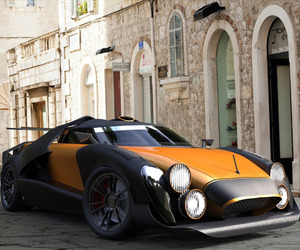